Illegal Miners Who Are Also Undocumented Have Been Arrested In The West Rand, Mohlakeng 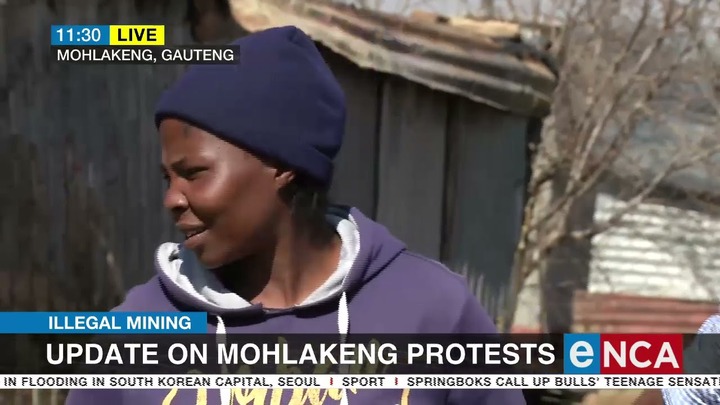 Many residents of communities where illegal miners reside have stated and been open to the police about other crimes that they face at the hands of these people. This is something that has been going on for a very long time, but now that community members see that they only have themselves to make the community much safer, they started going around in the West Rand, chasing away the illegal miners and also getting some of them arrested. Some of the illegal miners who have been apprehended by the police were also caught with serious weapons, hence they are also described as individuals who are heavily armed. 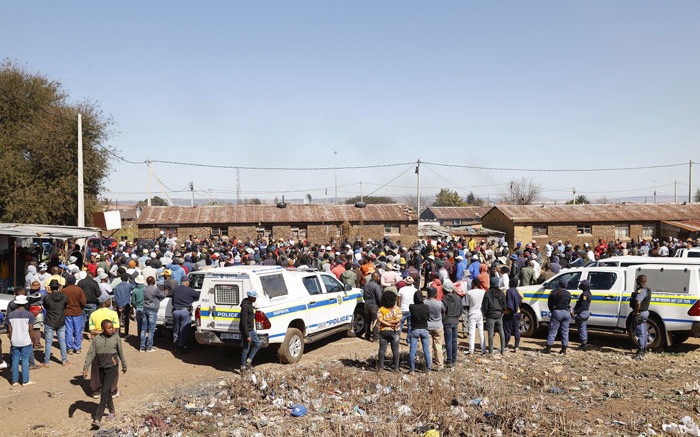 After residents of Kagiso decided to protest, other communities around the West Rand also decided to protest in their own communities to remove illegal miners. Yesterday, residents of Mohlakeng went to the mining sites and closed them. While they were doing that, 32 people, who are believed to be illegal miners, were arrested. They were also undocumented individuals. Residents were going door to door looking for the illegal miners and also burning the shacks because they believed people lived in them. Residents in the surrounding areas of Mohlakeng have also decided to join the protests. Do you think that residents are doing the right thing by taking matters into their own hands? 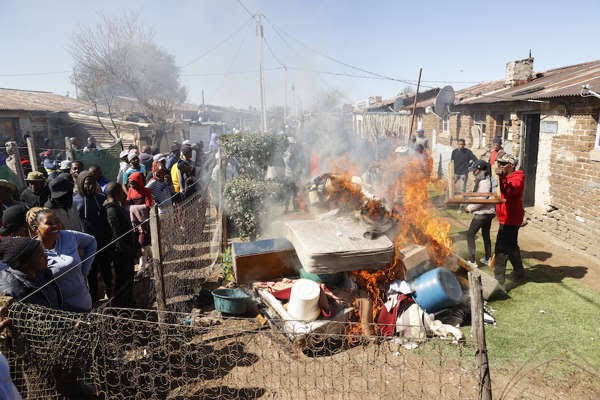 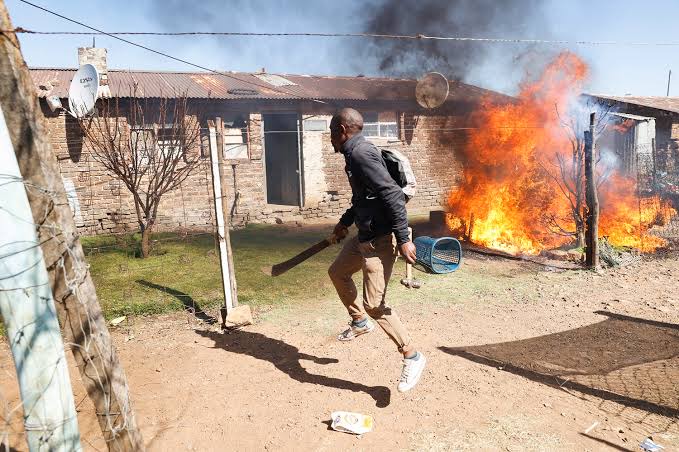