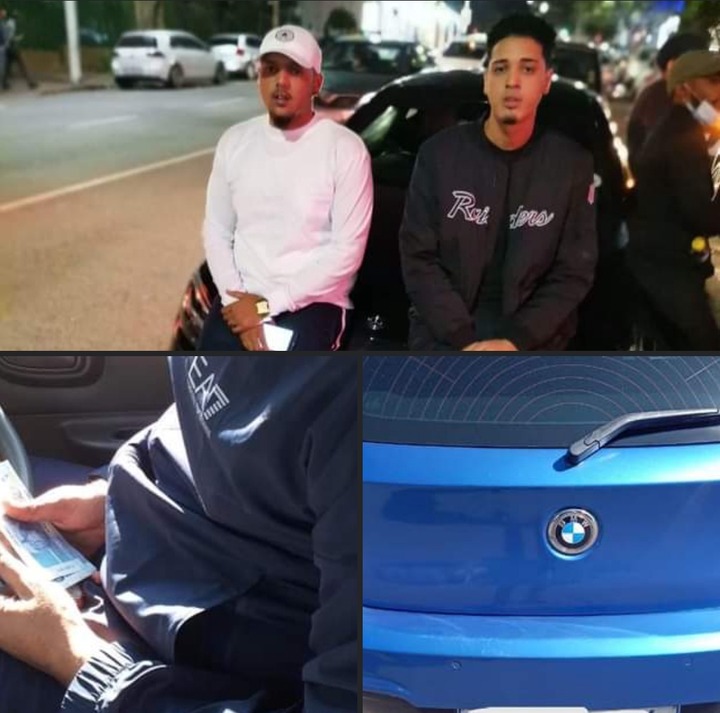 Meet the ’wealthy’ pair of brothers allegedly behind a spate of armed robberies in Durban, this has shocked both members of the public as well as the people inside the court as the case was taking place and of course they are wondering what exactly is going on with these two young men who seem to have their whole lives ahead of them.

Why have they chosen to be in this profession perhaps they were influenced by their peers as they saw them coming from robberies carrying huge amounts of money, and then they also got into the crime or they’re just a bunch of unruly young adults who are just looking for attention and at a point in their lives where they’re acting out. 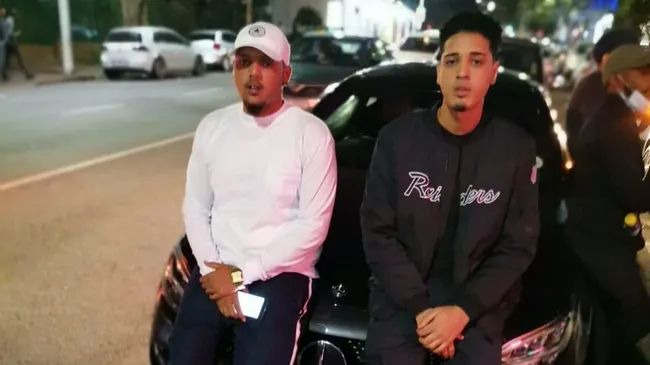 Brothers Yaseen and Ridwaan Walljee who come from Reservoir Hills, in Durban, are said to not be typical armed robbers because of their background and many people do not understand what had motivated them to dabble in robberies.

Because they do not need to be involved in those kinds of activities, they’re supposed to be actually taking part in the businesses of their parents and they ought to be blazing their own trail where they are pursuing their own careers. 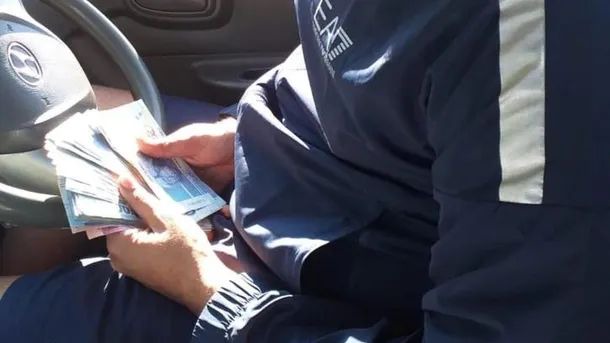 The 19 and 25-year-old come from an upper-middle-class background, it has been revealed that both of the parents of these young men are business owners and they are very well off as they drive very luxurious vehicles and enjoying a life full of parties, fun and excitement so it doesn’t make sense for the Courts as they fail to understand why they got into crime perhaps they’ve been watching too many movies and went into perpetrating robberies.

The detectives who are working the case are accusing the boys of being embroiled in several robberies around the area in Durban, where they are renting out vehicles and then they go around perpetrating armed robberies. Targeting couples, women who are on their own, and helpless women for their smartphones in order to sell them off so that they can profit from the proceeds and then they proceed to do as they please with that money.

On Friday, the pair appeared in the Durban Magistrate’s Court, on two counts of armed robbery in the Bluff. It is said that the shocking thing about the suspects is that they are wealthy, and they have no reason whatsoever to be embroiled in criminal activities.