After the horrifying discovery of a couple whose bodies were buried on top of each other over the weekend, the police have begun an investigation into whether or not the Zeekoevlei Nature Reserve was used as a dumping site for dead. According to Colonel Dawood Laing, the head of the South African Police Service in Grassy Park, early investigations have shown that the location in question is being used by the Flakkas gang from Lavender Hill to dispose of dead. He claims that just two months after the body of Ashraf Galant, 40, from Athlone was discovered, on Thursday, concerned municipal workers discovered a foot sticking out of the ground at the Zeekoevlei Nature Reserve and called the police. The police were called out to the scene by the municipal workers. 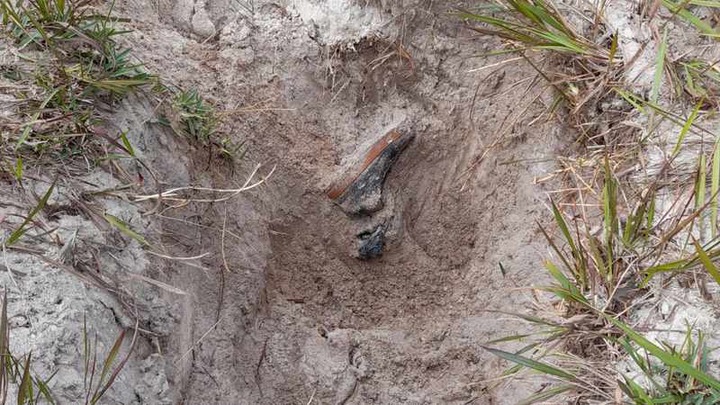 According to Laing, the SAPS Forensics Team dug up the sand area and discovered the poorly decayed body of a man. However, they received a skrik when they discovered a second body below the first. "As they worked to remove the first corpse, which consisted mainly of a skeleton, they discovered another body below it. While the inquiry is still in its early stages, we have a strong suspicion that it was a man and a woman. It is unknown how they passed away due to the advanced state of decomposition, but the post-mortem examinations will shed light on that.

He claims that the most recent find was discovered in close proximity to two earlier events, one of which included Ashraf and Mohammed Rif'at Booranoodien, who had been reported missing from Grassy Park the previous year. "All of these bodies were discovered within a distance of less than fifty metres of each other, and in the course of our investigations, I can confirm that all fingers point to the Flakkas [gang] in Lavender Hill, that they are using this as a dumping site for bodies. This location is less than fifty metres away from each other. The colonel explains that they have begun an extensive investigation into this matter, and that they will be going after those responsible for it.