Ian Cameron has lambasted Bheki Cele again, saying he can distort the crime figures for all he cared. The Action Society leader disclosed that the breakdown Bheki Cele gave today is, “a bloodbath disguised as progress is an atrocity”. Recall that Ian Cameron have had many altercations with the minister of police on numerous occasions. He decried that all the cases he filed against the minister have not been attended to by the police. He had on numerous occasions lambasted Bheki Cele, saying that he is grossly incompetent. Ian Cameron is not mincing words. He wrote this on his Twitter handle earlier today, “If Cele spent less time attending imbizo and funerals with his entourage, micromanaging his commissioner and making insensitive statements to the press and instead started being an effective minister, he wouldn’t have to worry about a horrific crime rate”. He also disclosed that someone should explain to Bheki Cele the duties of the Minister of Police. 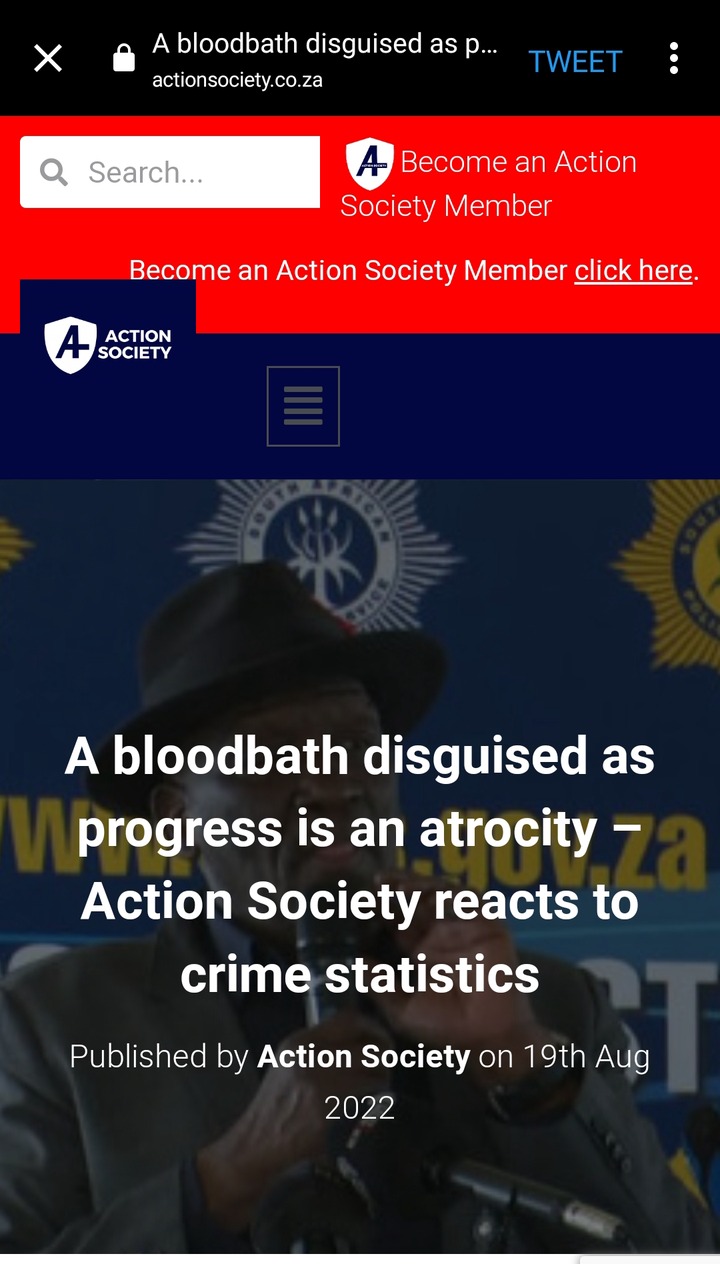 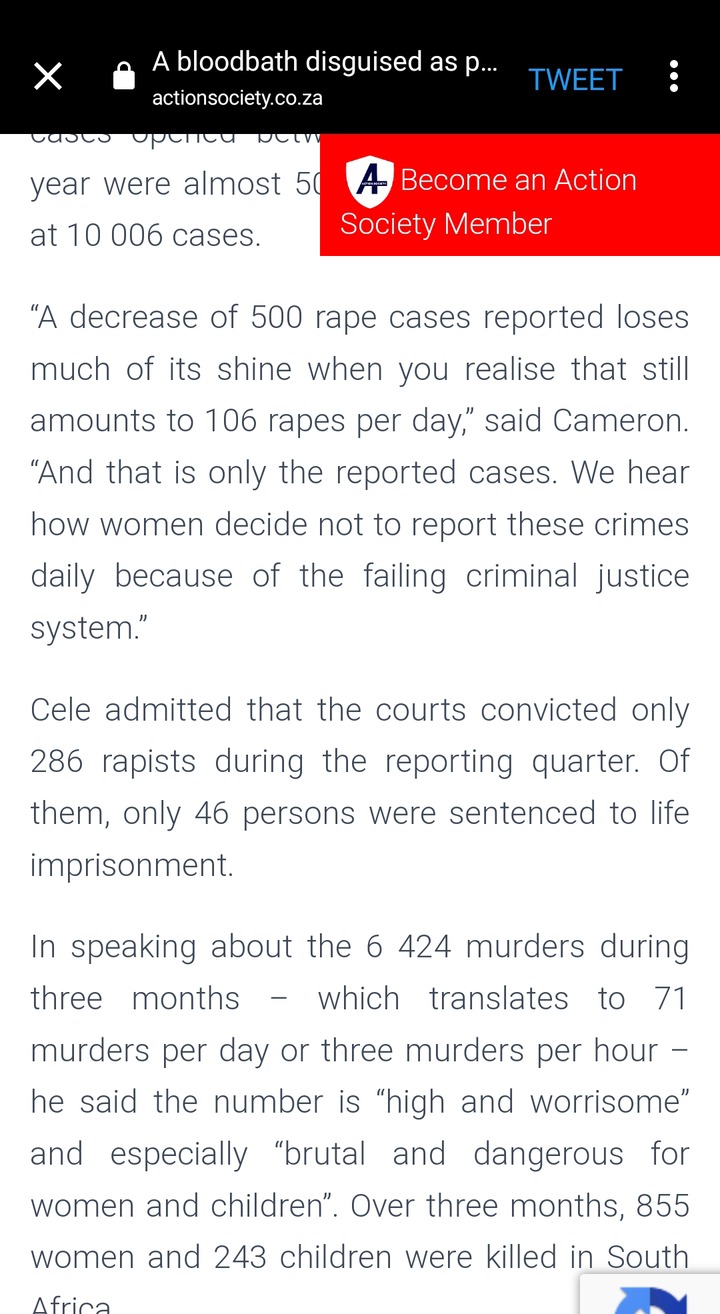 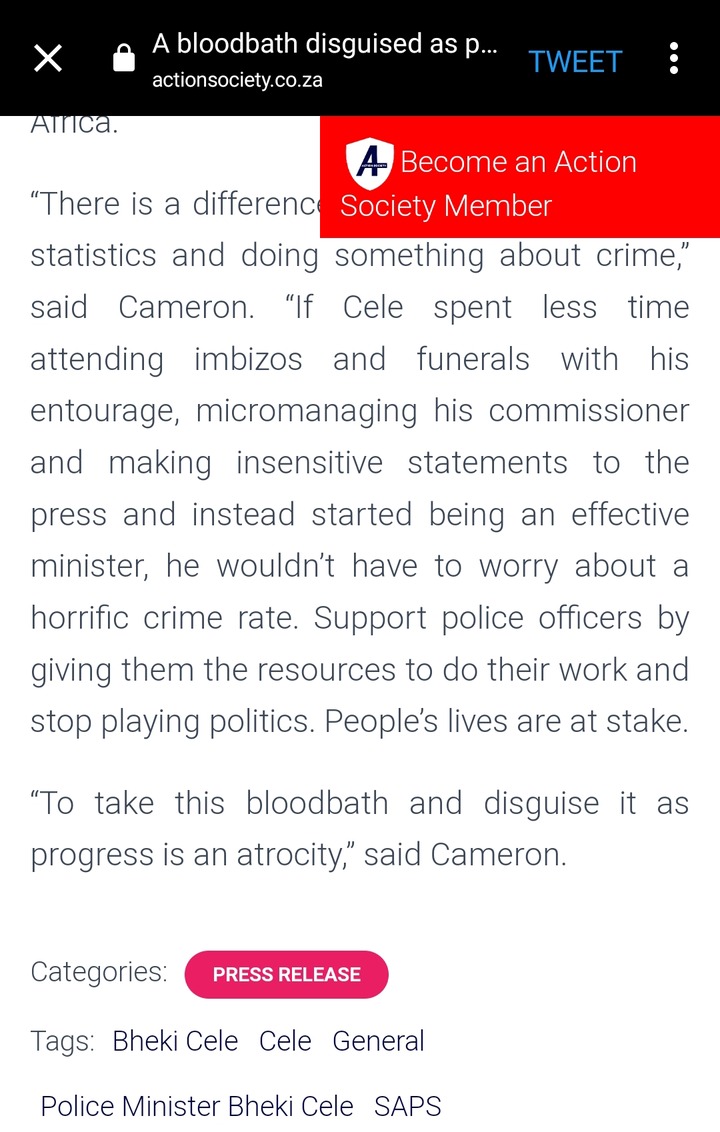 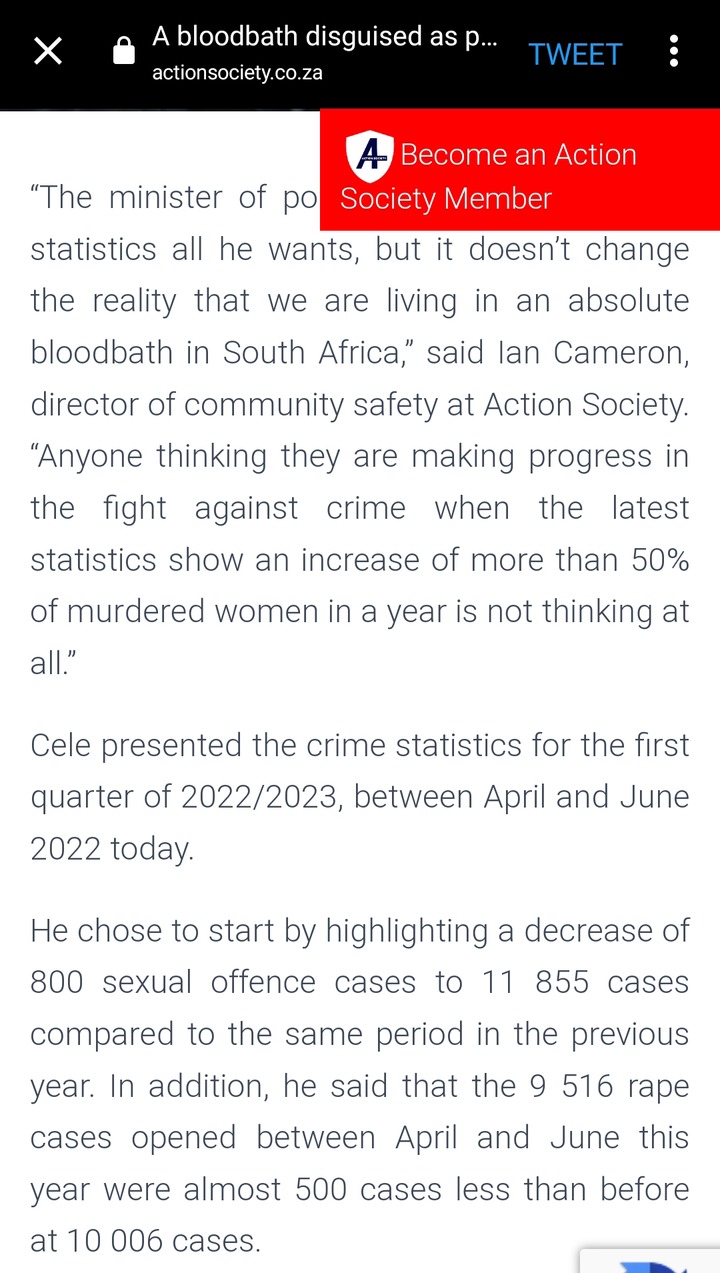 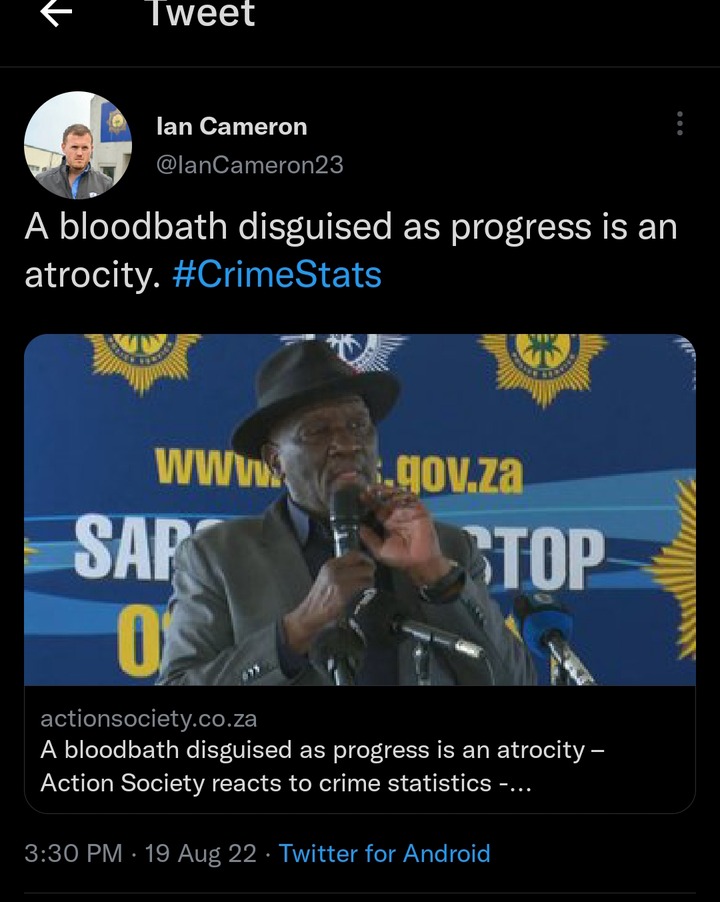 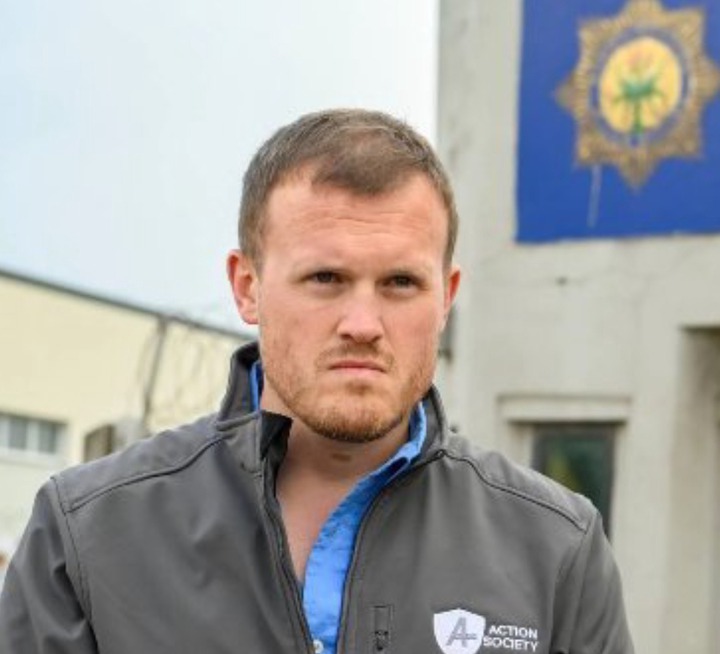 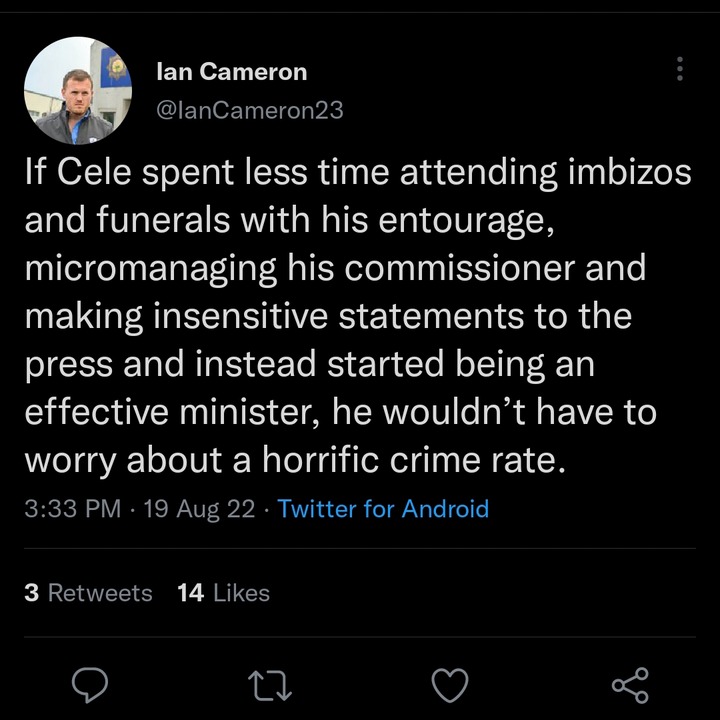 The Action Society director disclosed that the police under the Bheki Cele is not making any progress in fighting crimes, saying that the crime rate in the country keep increasing on a daily basis. He said that if Bheki Cele and the police think they are making progress, then it is obvious they are deceiving themselves. He said that the recent statistics released for the second quarter of the year show that the crime rate have once again soared high. Furthermore, he was quoted as saying, “Anyone thinking they are making progress in the fight against crime when the latest statistics show an increase of more than 50% of murdered women in a year is not thinking at all”. Recall also that the Democratic Alliance is pressuring president Cyril Ramaphosa to relieve Bheki Cele of his duties as the Minister of Police, citing his comments about the rape incident as reason for calling for his removal. Other people say that thought he will be reshuffled in the last cabinet reshuffling, but were all surprised when President Cyril Ramaphosa retained him. 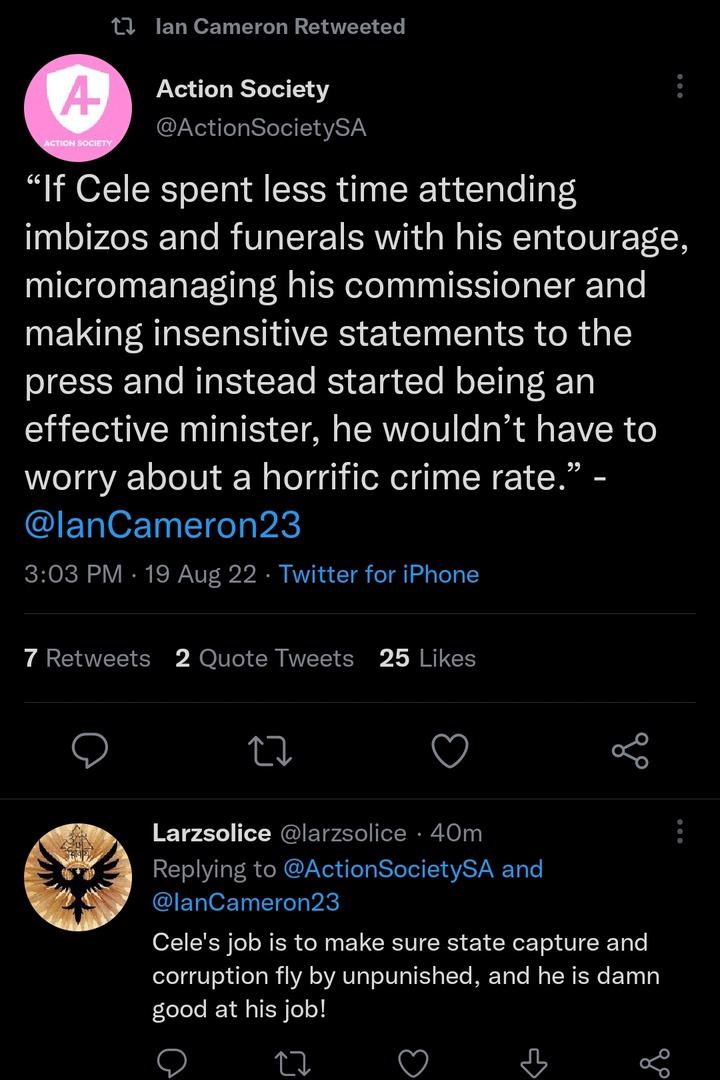 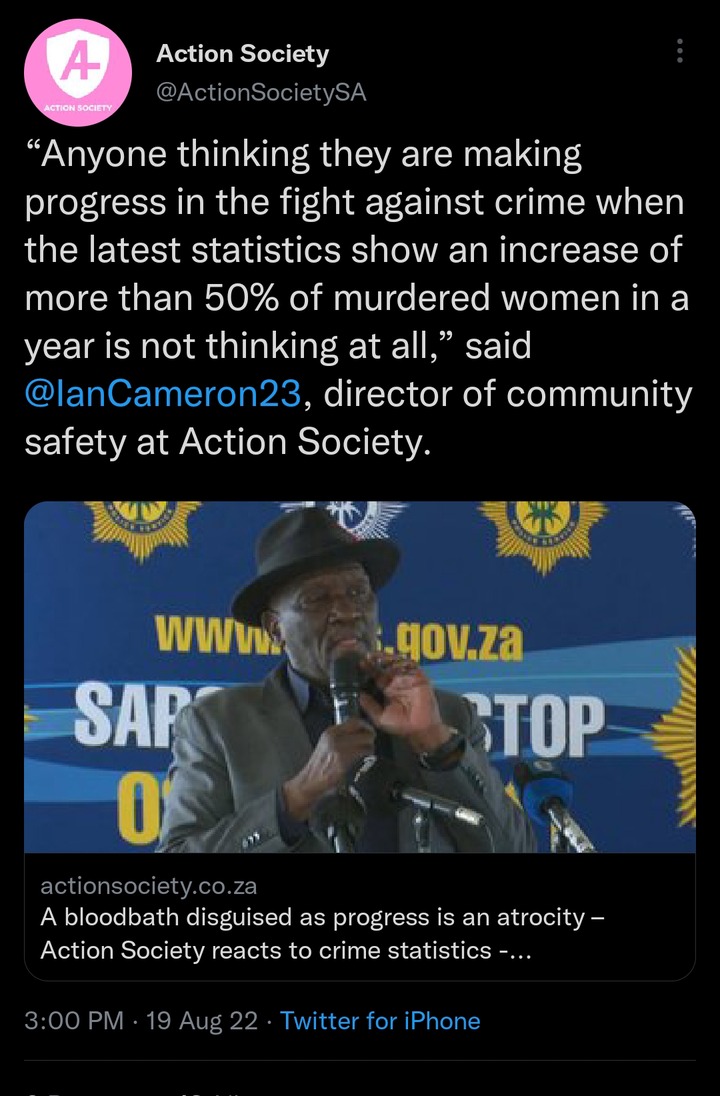 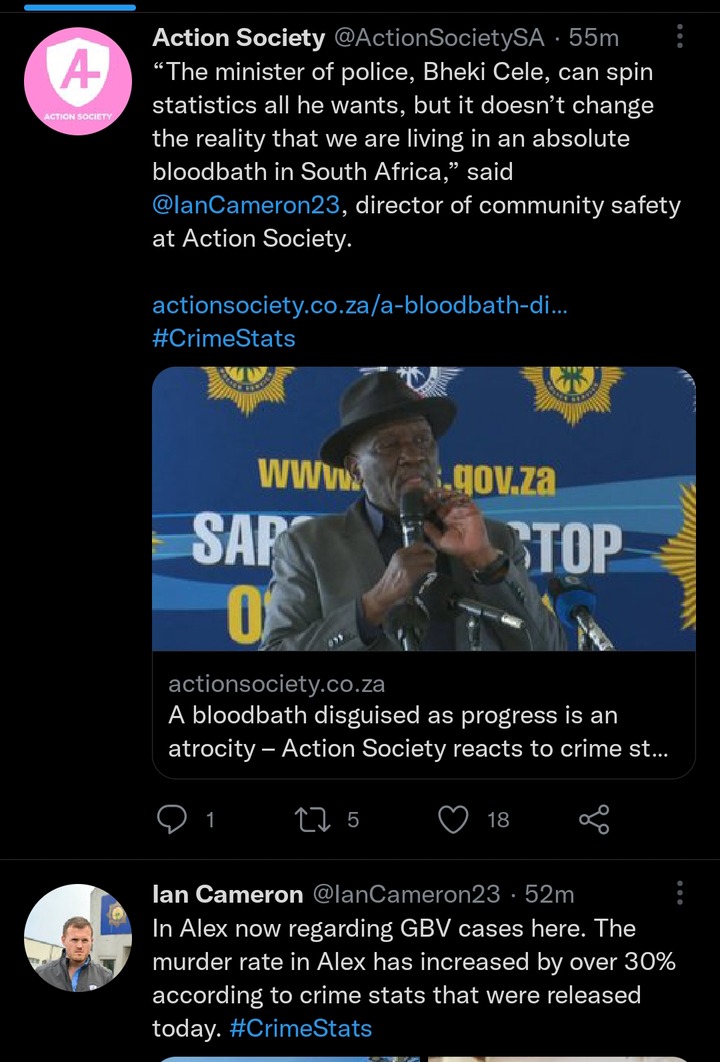 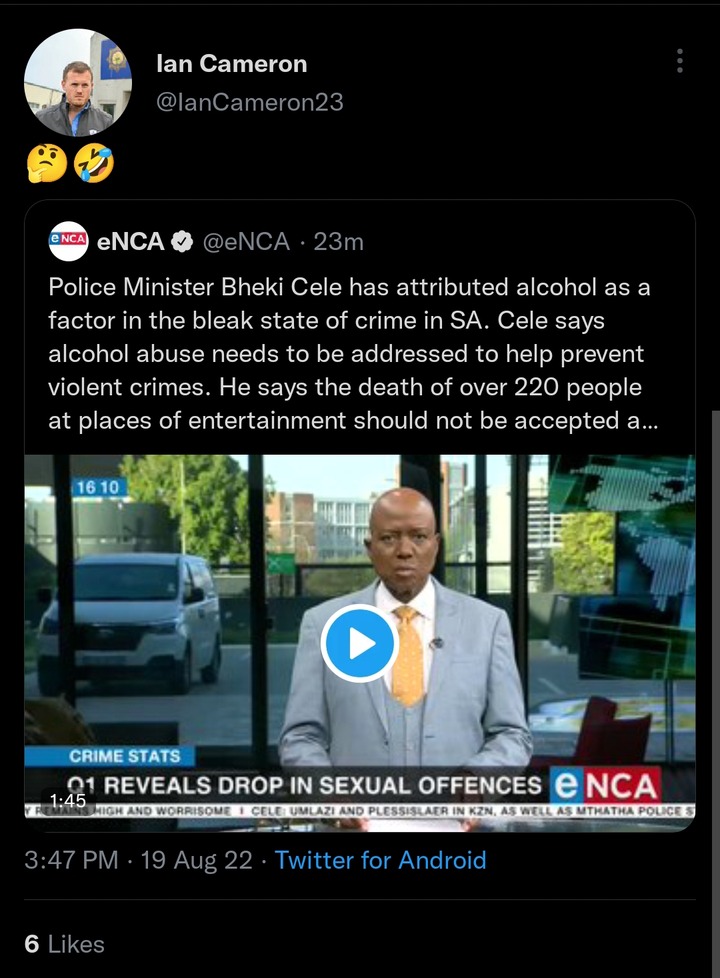 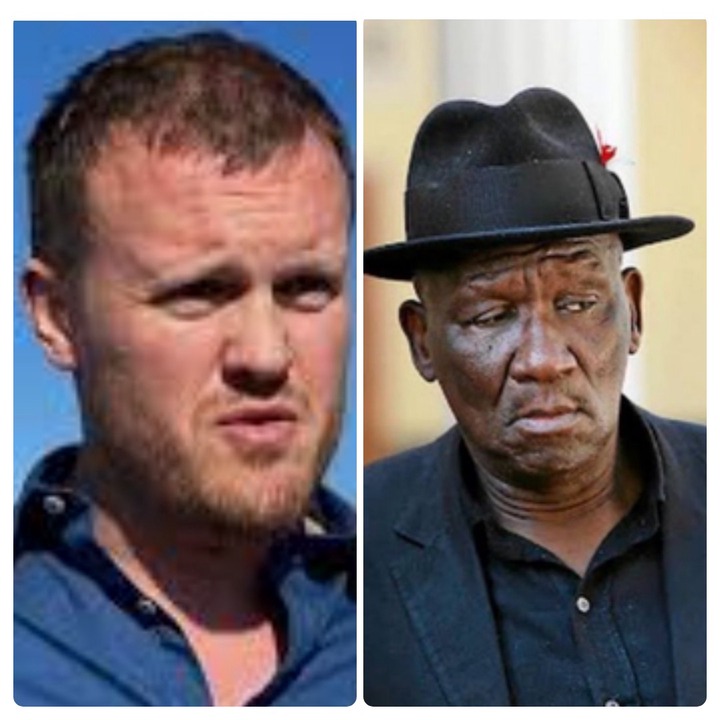 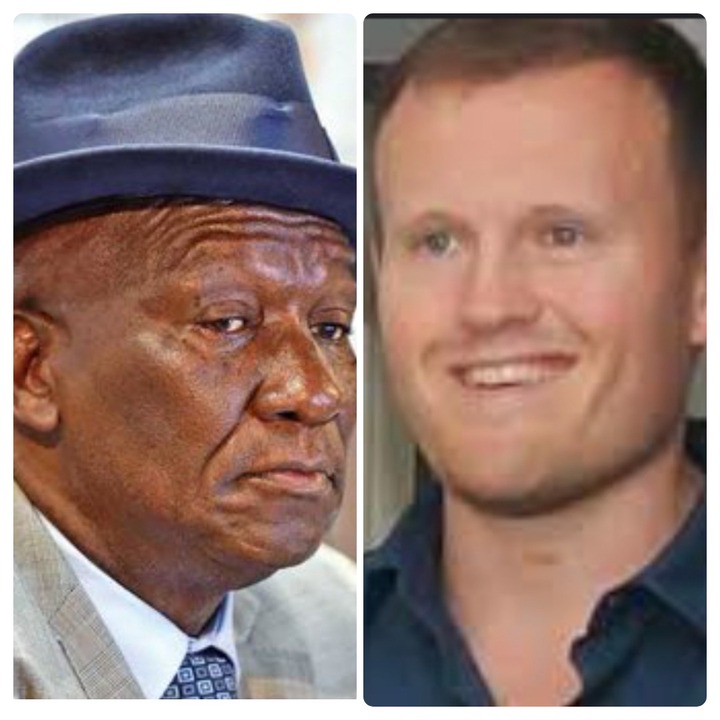 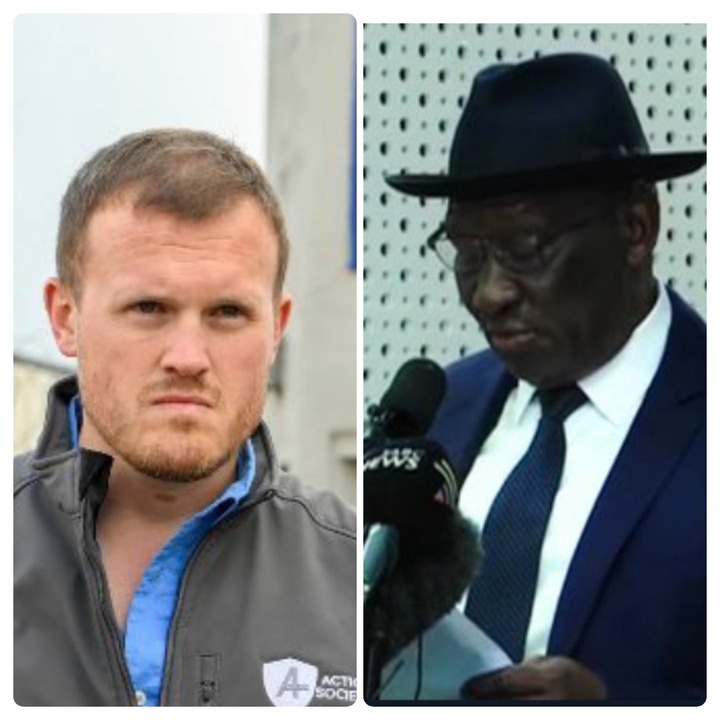