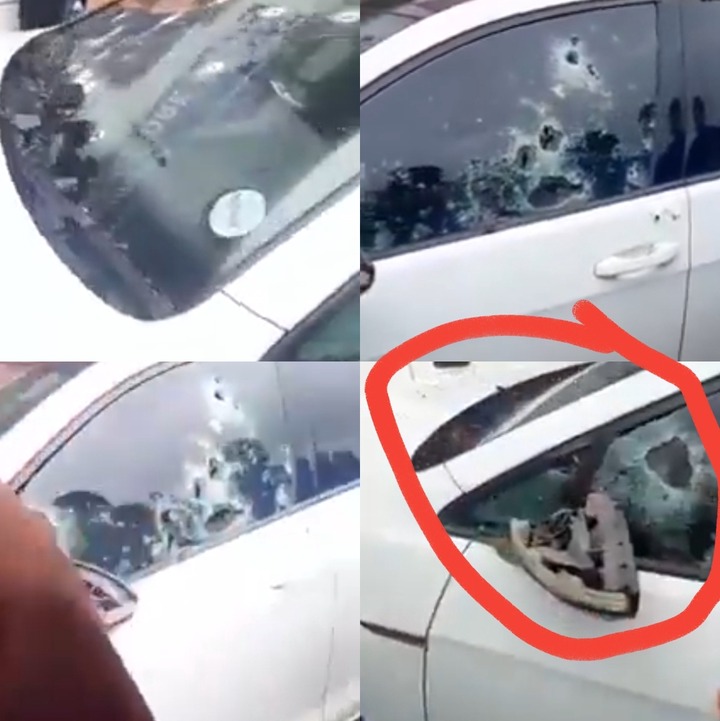 Occupants in a white VW Golf 7 were opened fire upon approximately around 14h00, community members came out in huge numbers to watch the spectacle which had happened in their own town they have never seen such a thing before and for it to be happening right in front of them it surely got their attention.

The South African Police Services were on scene and an official statement is yet to be made, it is believed that this was a broad daylight assassination of the individuals who were inside the Golf 7.

But at the moment it is unclear if these individuals are involved in criminal activities which is usually the case when such activities are happening, because such individuals do not usually target ordinary members of the public with such firepower. 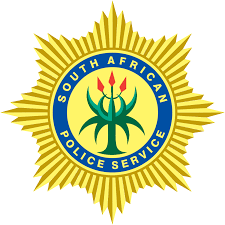 Now of course the police are appealing for the ordinary members of the public to given any information which could lead to the apprehension of the suspects, at the moment none of the witnesses on the scene had really watched every move of the perpetrators of crimes but the police are still appealing to them to given any information that they might have which will definitely lead to the arrests of the suspects.

The police are still yet to reveal information about the extent of the damage which the suspect had caused in terms of the whether or not all the victims were killed, and also we have to consider if suspects are in a position to really defend themselves in this situation.

Or is it that the suspects just took heavy fire since they were not armed all of these are merely speculations, and you can’t really come to a reasonable conclusion as to what really happened in this incident.

"I Got A New Job As Uber Driver" Mzwandile Masina

People Died After An Accident In Eastern Cape.