A tragic collision between a bus and a truck occurred on the Hornsnek Road at Ga-Rankuwa, north of Tshwane, killing at least 15 people. Thabo Charles Mabaso, a spokesperson for the Tshwane Emergency Services Department, said rescue teams were still on the scene, which was in complete disarray. "Please be aware of a head-on collision between a bus and a truck on the M17 Hornsnek Road near the Bundu Inn in Tshwane. 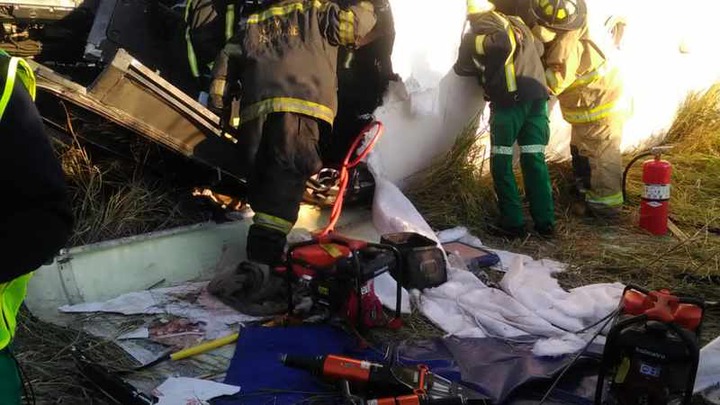 Multiple people are being treated by emergency personnel on the spot. "At the moment, the patient count is in progress," Mabaso stated. "Paramedics pronounced 15 patients dead on the site, while 37 were sent to Dr. George Mukhari, Steve Biko, and Kalafong Hospitals. Eight women and seven men were among the 15 people who died, while 26 people suffered mild to moderate injuries. Four people were injured moderately to critically, while seven people were critically injured." The M17 Road is still closed between the N4 on- and off-ramps and the K8, in Rosslyn, according to Mabaso, "to enable for the recovery of the deceased, the bus and truck, as well as on-scene investigations." 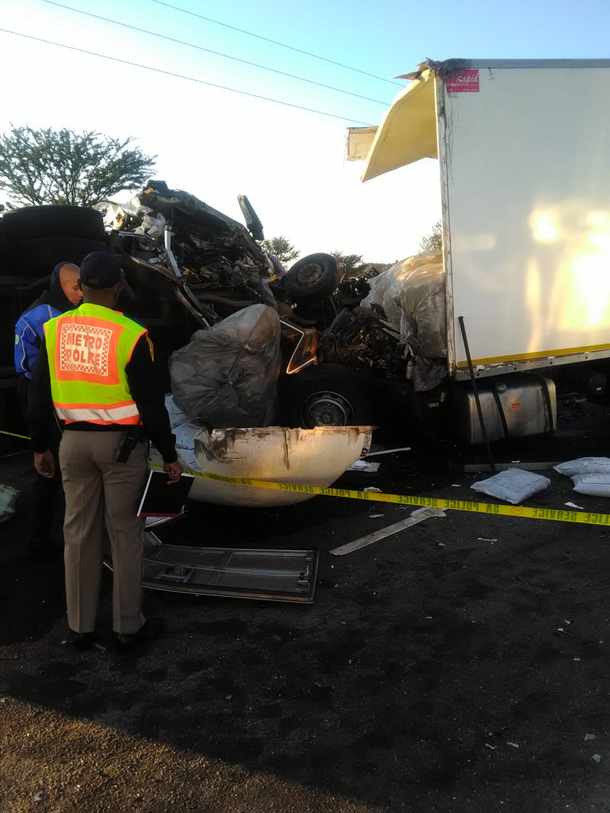 According to him, the road closure will continue more than five hours. The cause of the head-on accident has not been determined, according to Tshwane authorities. "At this time, we don't have any information about the actual cause of the accident." As you can see, it's winter, and vision was likely decreased because it was still early and dark. At the accident scene, Mabaso told broadcaster eNCA that "you can't rule out hindrances that could have led to a catastrophe like this." "Law enforcement is on the site, and the inquiry into the actual reason of the collision will continue." 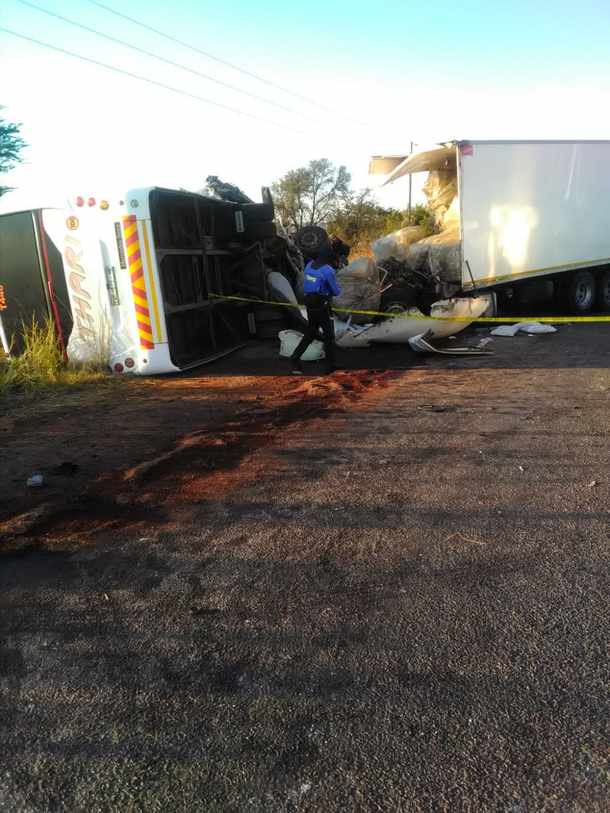 JP Von Benecke of Gauteng Emergency Medical Services told eNCA that the collision occurred about 5 a.m. and that it was still dark when his team arrived on the site. "It was just anarchy." There were still a number of individuals locked in the bus. "We had to establish on the patients to see who is alive, who we can treat, and who we can help first out of the bus, into an ambulance, and to a hospital," he explained. All of the people in the two automobiles, he claimed, were adults. "I could already hear people shouting from the bus when I stopped my car a long distance up the road." "Just getting out of that truck was a source of tremendous dread and desperation," Von Benecke added.