Since the campaigning for the local government elections, many crimes have been recorded in relation to these elections. The most common of these crimes were political shootings. Many members of different political parties were shot dead in order to make sure the elections are won't by a certain member uncontested. It was usually opposition parties doing this thing but now it has been revealed that there was an occasion where ANC members shirt and killed other ANC Members. 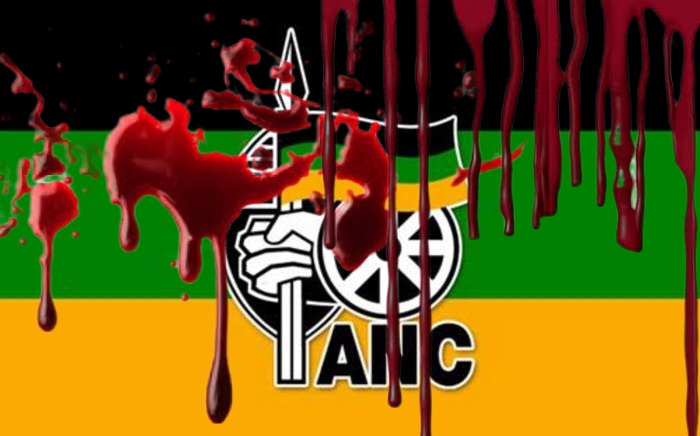 It has been reported that 3 members of the African National Congress were arrested on Saturday in conjunction with the killing of other ANC members in September. These 3 individuals are said to appear in court on Monday. Below is a piece of the article from times live: 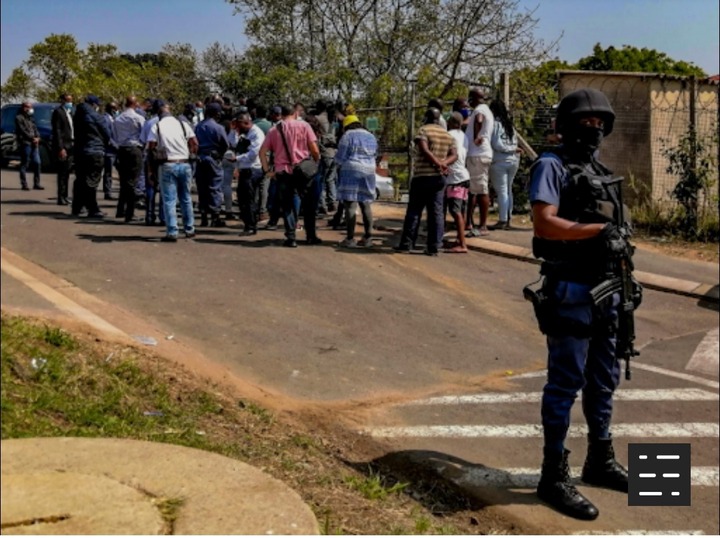 "Sources close to the investigation told TimesLIVE two women and a man were arrested on Saturday by members of the political task team in connection with the shooting that claimed the lives of Ncami Shange, 34, Beatrice Nzama, 60, and Philisiwe Jili, 37.

The victims were shot and killed when five occupants of a black Opel Corsa bakkie opened fire on a group of people at a political gathering outside Buhlebethu Primary School on Sithole Road in Inanda Newtown C section."

What all this shows is that people aren't safe from their own political parties at all. It seems enemies are working together to make sure that the other fails to make it. Many people hope these people get convicted and given life in prison to make sure that an example is set for the next one who attempts to do this. It seems the ANC is really separated at the moment. 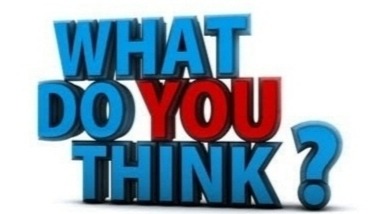