By Thee_Hub (self meida writer) | 1 months 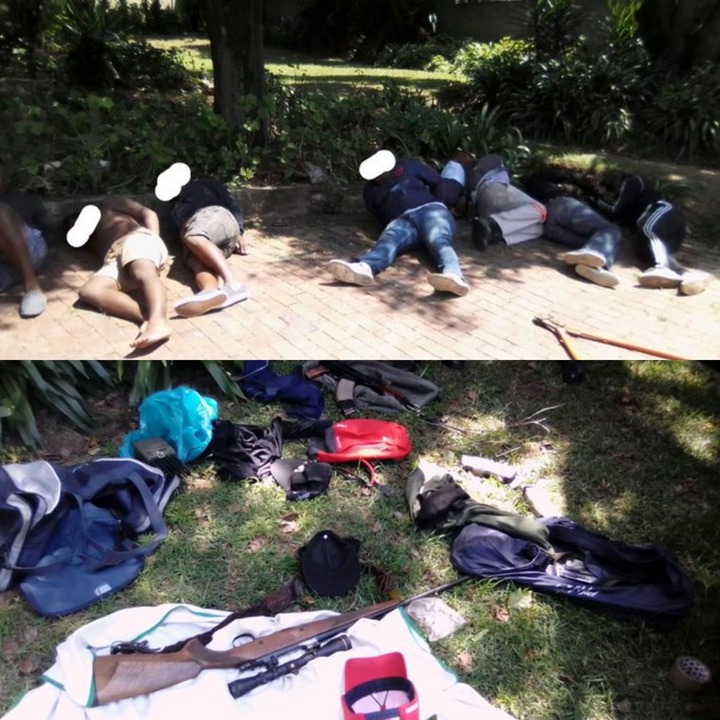 On Wednesday, 03 March 2021, in Johannesburg, police were patrolling while keeping an eye on the robbery suspects that had planned a robbery in the area. In no time the suspects arrived while traveling in five stolen vehicles, the occupants were 19 all in all so it was about 4 in four vehicles and three in one. The suspects shot a security guard during the robbery and the other guard also managed to shoot one suspect so two people died during the robbery. 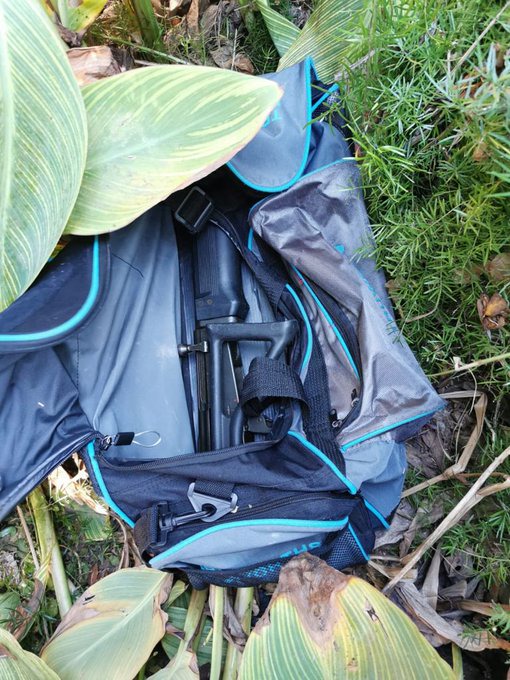 Police pursued the suspects until they caught them then found a jamming device in one of the vehicles as well as eight illegal firearms including five rifles. All nineteen suspects were subsequently apprehended and they are set to appear in court soon once charged. The way these suspects were so many it shows that they were very prepared to rob as many vans as they can and get a lot of money, but unfortunately for them police caught them on time. 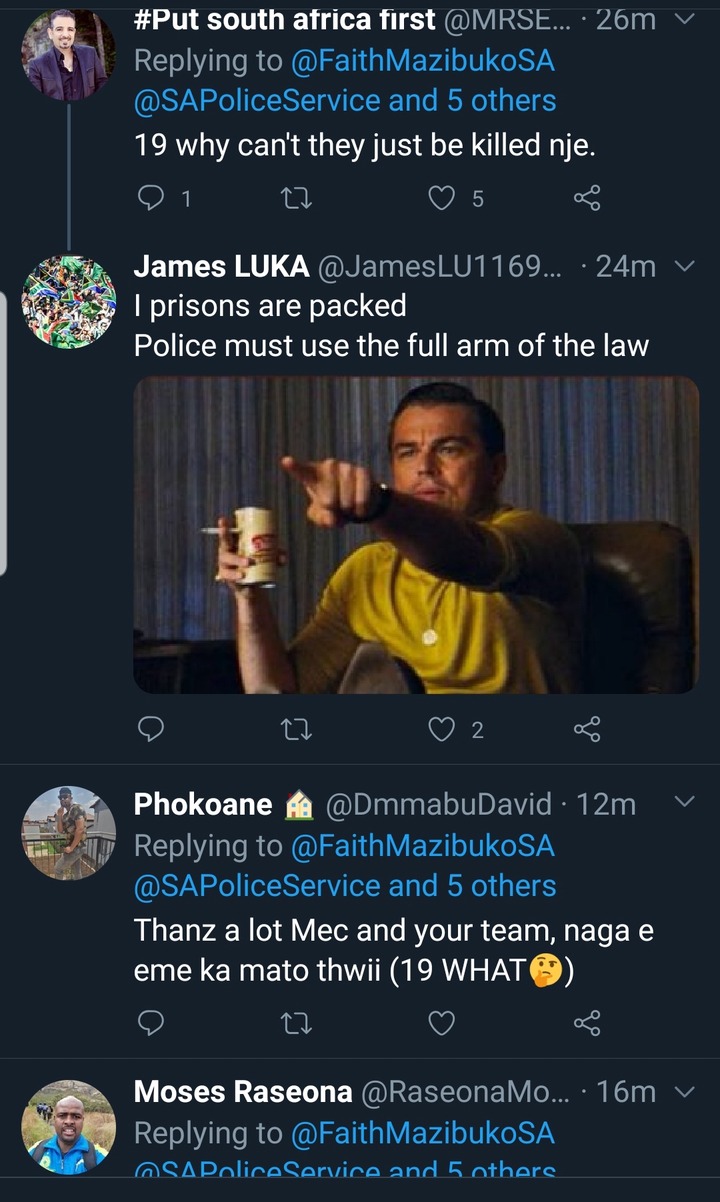 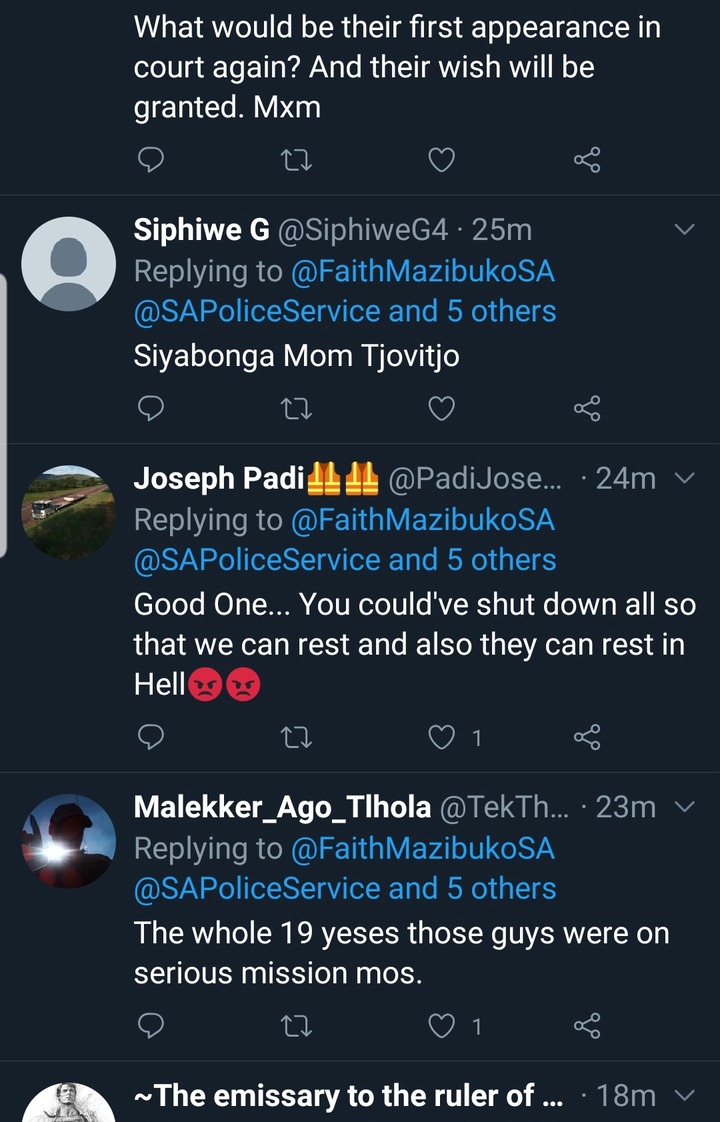 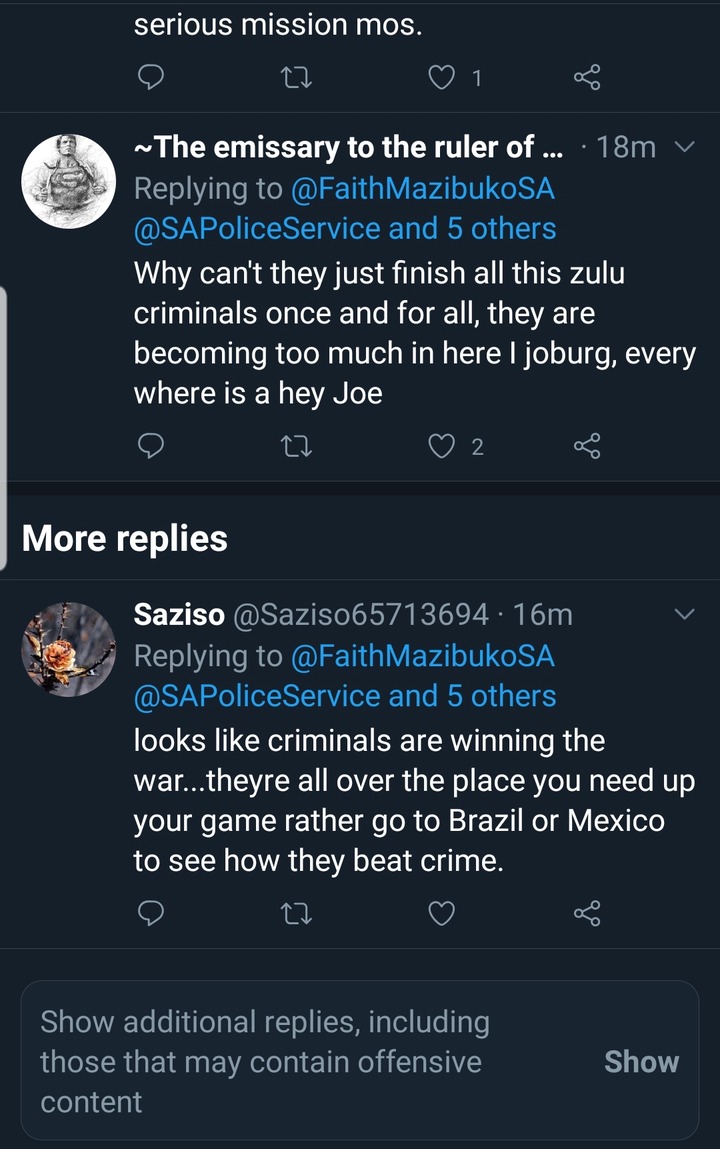 Actor dragged for showing off his car 'opinion'

Check out PSL stars and their gorgeous wives.

Sad: Another Pupil Attempts Suicide After Being Bullied, She Is Currently In Hospital.

An improved version of Rondavel got people talking