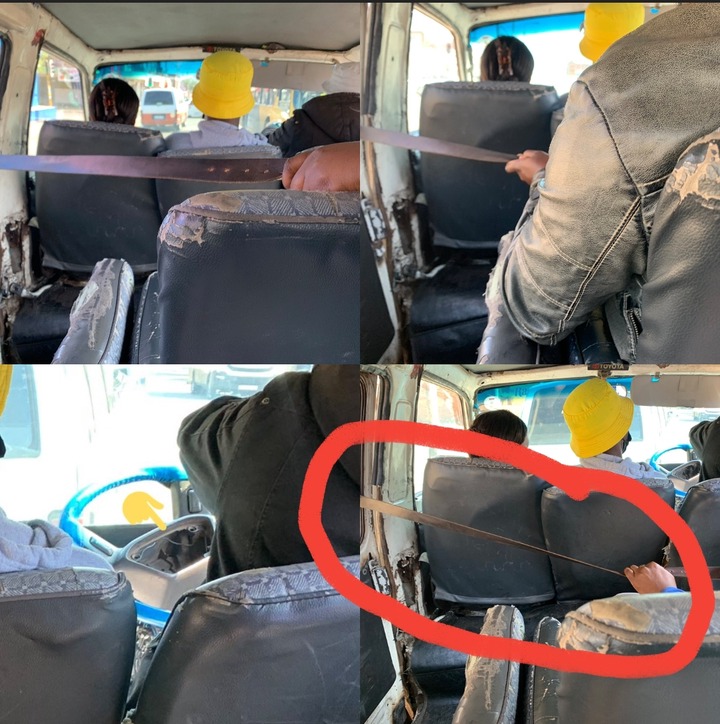 Members of the public cannot stop laughing at the images that were posted on social media depicting an incident where a taxi driver is using his passengers to hold his door in place, it seems like the door of the taxi is broken and he had no choice but to ask the people who were coming inside to hold it steady and one has to wonder who was the first person to hold it when he moved from his home.

This is something that is quite hilarious however is still very dangerous for the occupants of the taxi to be traveling like that as well as the other motorists on the way, because at any point the door could fall down perhaps if the belt managed to get enhanced or one of the people were holding it forgot that they were doing the task and this is something that is very dangerous and these types of taxis are the ones that are supposed to be taken off the road because they’re not roadworth. 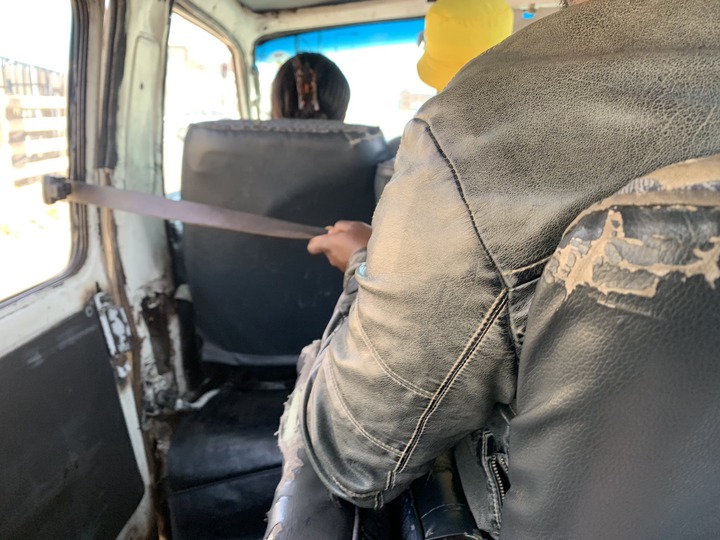 I’ve attached even several pictures showing the state of the taxis that we are traveling in on the roads which is dangerous for the people who use the roads because at any point the taxis could malfunction considering their distinct age one has to take that possibility into consideration. 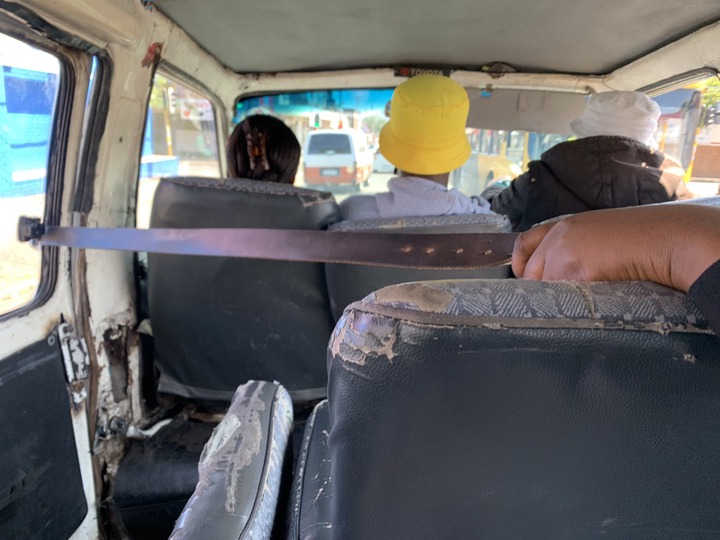 All the men in the taxi got to hold the belt until there were no men left, of course we knew that this would happen the taxi driver was hoping that he would continue doing his rounds and rely on the people to hold it but at the end of the day no one was around to hold it.

Taxi drivers declares war with Cyril Ramaposa because of this, read here

How much weight can one lose within one month by joining a gym?