Cash-in-transit robbers seem to have a shoot-to-kill mindset towards anyone or anything that comes in their way when they go into robberies. This is evident by the amount of ammunition and guns found after the robbers such were arrested.

At a specific property in Hendrina close to the location where a total of nine alleged Cash in transit(CIT) robbers were detained on Friday, 05 August 2022, an AK-47 rifle, as well as various magazines and ammo, were discovered on Saturday, 06 August 2022.

It is believed that the retrieved objects were purposefully concealed by the accused during a gunfight with the police.

An AK-47 weapon, three of its magazines, and 69 rounds of ammunition were reportedly discovered on the mentioned day at around 8:00 am by a homeowner who spotted something odd on his laundry machine, which was situated outside the home. His washing machine allegedly appeared to have been moved from its original location. While he made the necessary adjustments, he found the aforementioned objects. 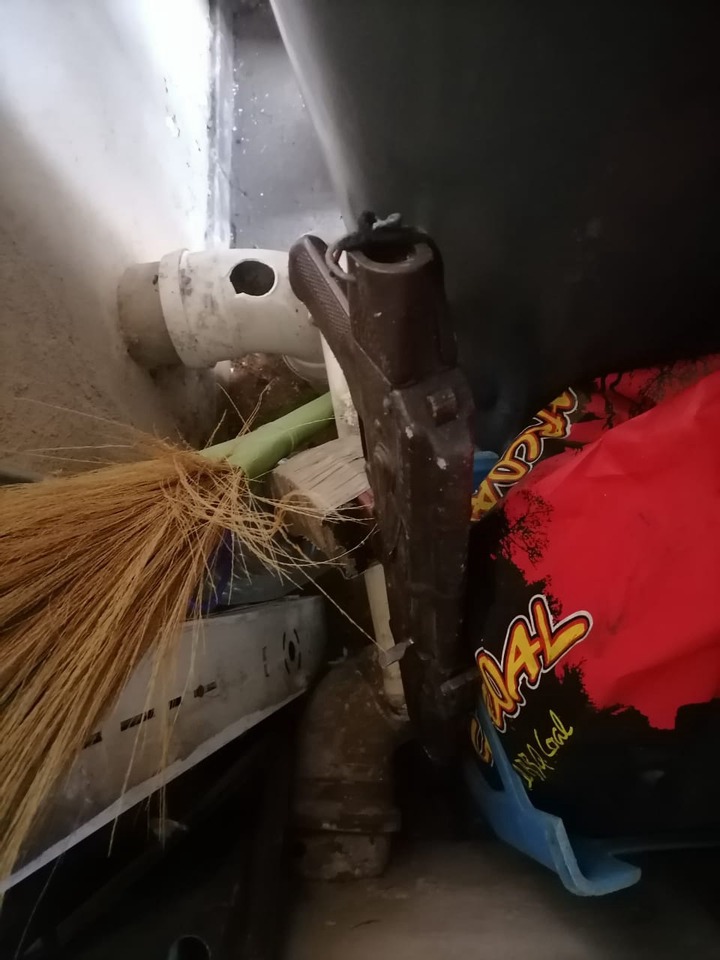 The Directorate for Priority Crime Investigations (DPCI)/Hawks in Mpumalanga has been tasked with the investigation. The items were confiscated upon arrival by the police at Hendrina along with other role players. As part of the ongoing investigation, nine individuals have so far been apprehended, but police are still looking for more. The objects will also be subjected to various forensic tests. 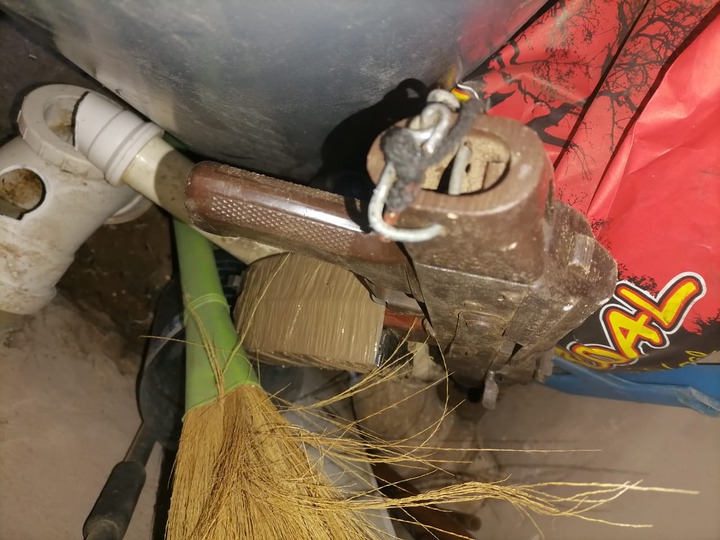 Lieutenant General Semakaleng Daphney Manamela, the Provincial Commissioner of the SAPS in Mpumalanga, has hailed the recovery of the weapon and is adamant that more will be disclosed surrounding the firearm with the possibility of adding more charges against the accused criminals.

It is a little disappointing that the police did not make this discovery themselves, considering that the finding was not far from where the robbers were arrested. It makes the competency of SAPS questionable.