Sources have linked Max Mqadi's strong connection to the ANC as a possibility cause of him being shot and attempted to be killed. 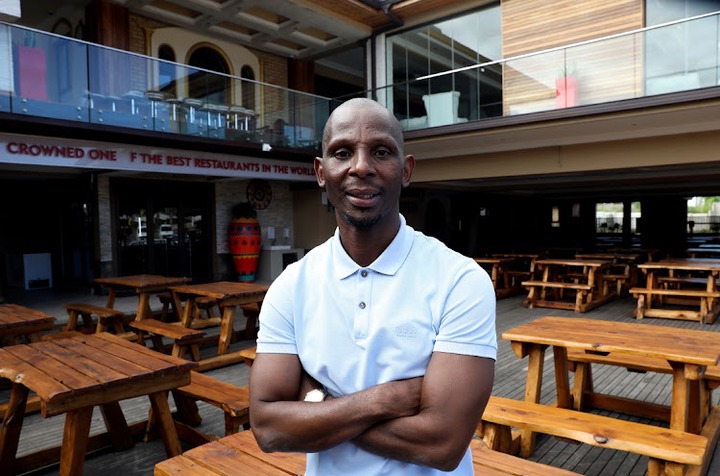 Durban- South Africa has learnt with shock on Friday that the owner of Durban's popular restaurant and hangout lifestyle, Max's Lifestyle was gunned down.

Max Mqadi (51) was shot by unknown men outside his establishment ( Max's Lifestyle) when he was about to leave. He was inside his car when two unknown men opened fire to him and by the grace of God and his ancestors, he survived. He was able to drive up until he reached Florida road and asked for help and was then taken to a hospital in Umhlanga.

It emerged that he was talking on his cellphone, iPhone 12 when the bullet went straight to him. Luckily, his phone saved him as the bullet hit it instead of his head. If he was not holding the phone on his ear, surely by now he would have died. It is all thanks to his phone which saved him.

The 51-year-old owner Max Mqadi had his restaurant, Max's Lifestyle, named among 207 of the best restaurants in the world in 2016.

Police spokesperson Col Thembeka Mbele said Mqadi had climbed into his white Mercedes and was about to turn left onto Sibusiso Madekane Road when an unknown male suspect crossed the road and approached the left side of the vehicle.

"He opened fire on him (Mqadi) with a 9mm firearm. Another male suspect approached from his right side. The suspect that came from across the road, fired a number of shots at him, injuring only his arm and leg.”

Pictures of the interior of Mqadi's bloodstained Mercedes and a bullet stuck in the back of his iPhone 12 made the rounds on social media soon after the shooting — with many under the impression his life had been saved by his iPhone. 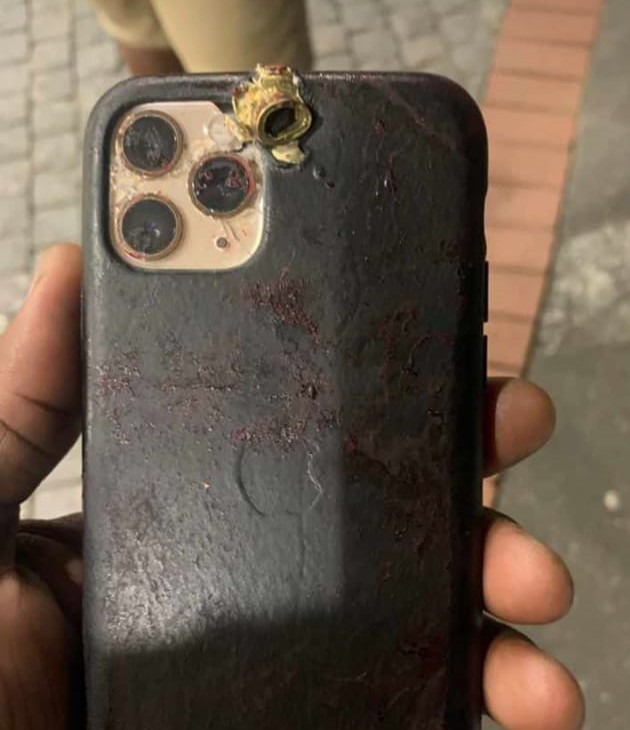 Sources close to Mqadi said over the years he had made a lot of enemies.

“He's been involved in a lot of business dealings. It would be difficult to say who would have wanted him dead. The only person who can really answer that is Max himself,” said one source.

Another said his ties with the ANC could have made him a political target.

“Max has been close to the ANC for a long time. He often hosts ANC functions and it is not uncommon to see politicians or people of political prominence dining at his place.”