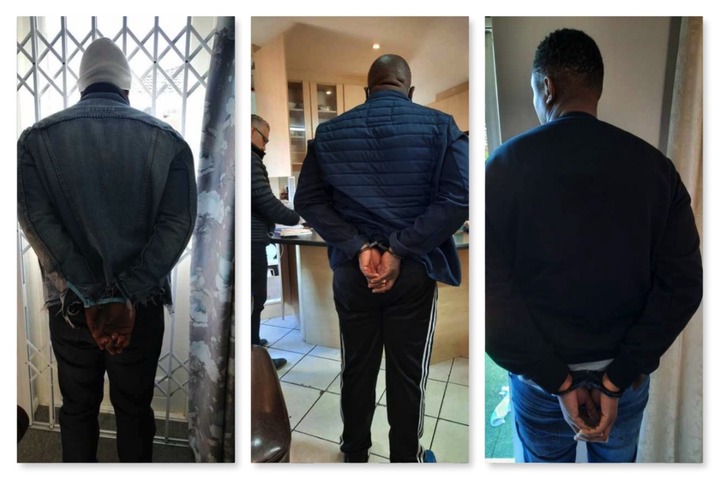 The gang is said to have scammed people in different countries and have been operating in South Africa for a long time.

The suspects allegedly use numerous modus operandi and one of them is that they go on dating websites and lure those who are widows and divorcees whom they would tell different types of stories and leave them stranded after defrauding them of millions.

"Once they had ingratiated themselves with their victims, they allegedly concocted sob stories about why they needed money for instance taxes to release an inheritance, essential overseas travel, crippling debt, etc and then siphoned money from victim’s accounts to the amount of 100 million.

’’The crimes allegedly committed by the suspects hit close to home. Neighbours, parents, friends and family would be targets of this organisation. The fraudsters intimidated and berated their victims, ruined their lives and then disappeared. We are confident that this investigation will have a significant impact on this region and beyond," the Hawks revealed.

Eight suspects have links to Nigeria and have been operating in that manner for a long time. 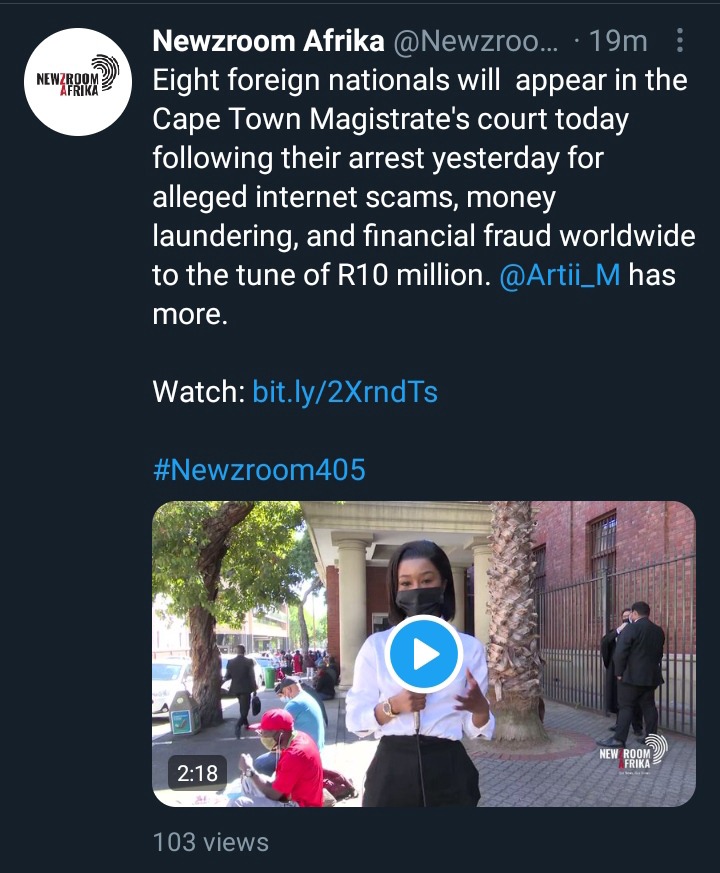 The Hawks conducted the operation using the Hawks' Technical Operations Management Section on Tuesday morning. The arrests were based, on a lengthy investigation by the US and South African authorities into the global Black Axe network.

FBI estimates that more than 100 people lost more than 100 million of rands in romance scams from 2011 till to date. Citizens have been urged to report any suspected online scam fraud, at the nearest police station.

The operation which led to the arrest of these Nigerians was initiated based on the Mutual Legal Assistance from Central Authorities of the United States of America that was approved by the Republic of South Africa.