Solomon Shandu from Intaphuka in Ndwedwe; north of Durban in KwaZulu Natal; went missing with his colleague; Simphiwe Cele; last Saturday night; when their car was swept away by the KwaZulu-Natal floods. 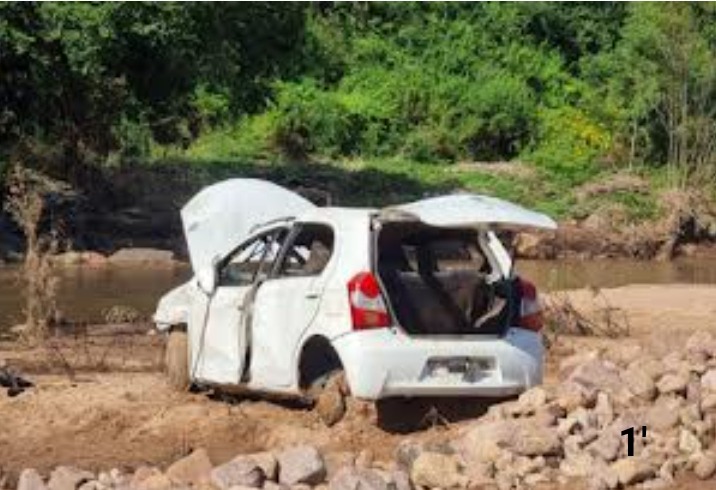 The vehicle Shandu and Cele were travelling in

The duo went missing; after being washed away; while trying to cross Umdloti river; near Ndwedwe; which was overflowing; due to the recent floods; which had descended on KZN for the second time in May; after they had hit in April 2022.

Shandu and Cele; both worked for the eThekwini Municipality. They were travelling in the same vehicle; when it got swept away by the river.

Both men left their families without any hope of ever seeing them; alive again; when they were swallowed by the raging river. 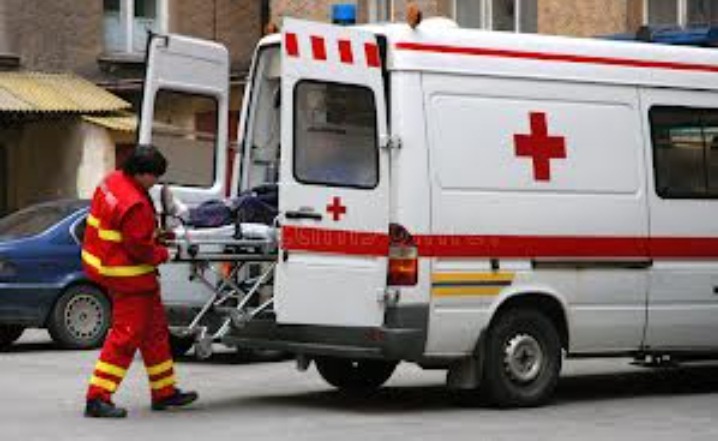 Random file picture for illustration only

Their search which had been ongoing for a good five days; ended in tragedy on Thursday 26 May 2022; when their bodies were recovered a distance away from the river.

Shandu's daughters; Nomfundo and her three sisters, have revealed that he will be laid to rest next weekend. The daughters had only good things to say about Shandu; who they said was a loving man.

Another daughter; Ntombifuthi revealed to a local newspaper that; Shandu had planned to build them a big house on his retirement. The girls have been left without a breadwinner; because he was the only one employed in the family.

Though the family had been prepared for the worst; after Shandu and his colleague; Cele were swept away; it is still a difficult pill to swallow; that they are no more.

As hard as it seems; life has to go on; starting with Shandu's burial next Saturday; at Intaphuka; in Ndwedwe.

Though the family is shattered by the loss of a breadwinner; they have to forge a way forward to continue with the legacy; without the head of the family.