NEWS Update: Medikal was arrested after posting a picture of a gun on social media. 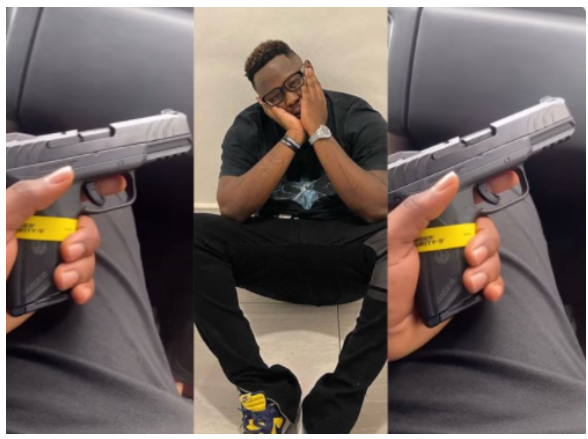 According to reports, Ghanaian artist medikal has been detained for allegedly displaying a pistol on social media platforms.

In a video posted on social media, Ghanaian rapper Medikal, who is closely following Shatta Wale during his court appearance today, was detained for displaying a pistol. Medikal is being held without bail.

In a video shared on his Instagram stories, the Ghanaian rapper is seen brandishing a pistol, prompting the Ghana Police to go after him.

Medikal was present in the charge office of the Accra Regional Police Command with his wife, Fella Makafui. 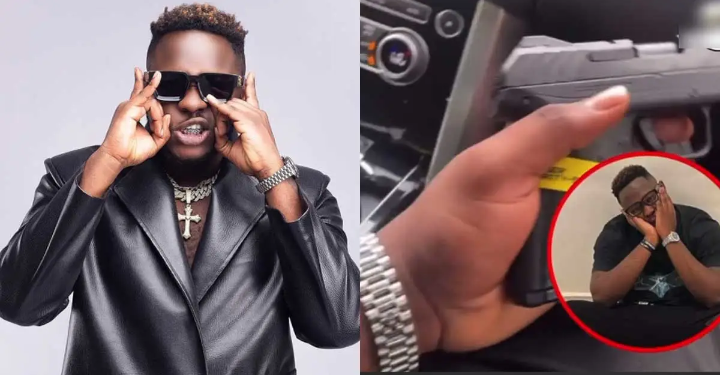 The rapper and his wife are presently in the custody of the Accra Regional Police Command charge office, as he has been taken into custody by police.

Jerry Avenogbor, a Shatta Wale legal representative, was reportedly spotted in the police station, although it is unknown whether he would represent Medikal in this case.

Beware tax return scams defrauding South Africans, here is what you should do if you fall victim.