By Unspoken-Perspectives (self media writer) | 15 days ago

The homeowner, who is 90 years old, and her housekeeper made a stand. Another assailant was apprehended in Kenton-on-Sea after assaulting an 82-year-old man and fleeing with a laptop, cell phone, and cash.

After taking a stand to fight back before hitting the emergency button, the intruder immediately realized that the 90-year-old homeowner and her housekeeper had chosen the wrong property to enter.

A 19-year-old male has been arrested in Storms River for hiding behind a rainwater tank. He broke into a property in the Eastern Cape on Tuesday morning through a bathroom window.

While accompanying the landlord to the bathroom, Jillian Prince, a mother of four who works as a janitor and housekeeper, discovered an intruder. 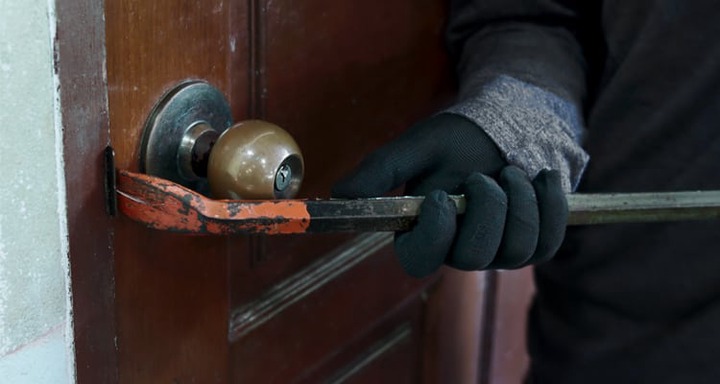 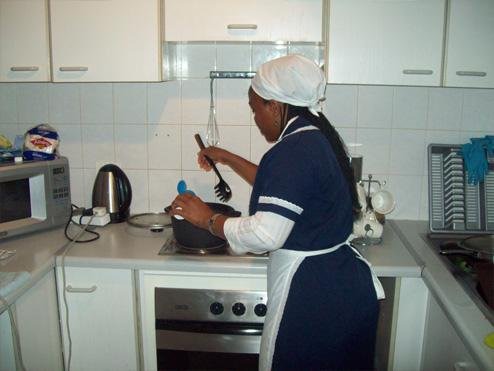 A man had previously knocked on the prince's front door, requesting a glass of water. He fled after she handed him over behind a locked security door, but he was located in the bathroom 30 minutes later.

"I became enraged and yelled at him.

"What are you doing in this place? You provided me with water! "..

He snatched my neck and stated he was hungry. Mom is a strong woman. "Stop, stop, stop," she said as she stood between us.

The man walked to her room and took the torch before entering the room in search of items to steal, according to Prince. Prince stated that his employer's safety is a key priority.

"I instructed my mum to enter her room and close the door. "Gillian, I will die fighting you," she said. I encouraged her to come into my room with me." Mr. A is reported to have engaged in a physical altercation in the corridor, during which he managed to activate the security system's panic button.

After some time had passed, a private security company's armed response team arrived and detained the culprit. 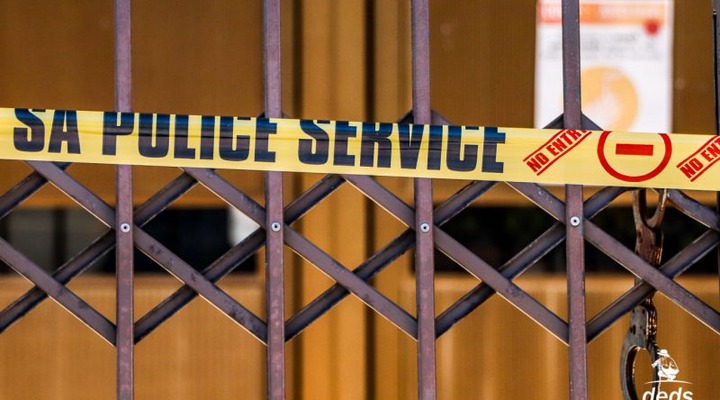 "Mom was solid as a rock, and when it was finished and the cops gave their story, she shook violently." I'm having trouble sleeping at night. "I recall this occurrence."

"The moment I saw this man at the front entrance, I thought there was something suspicious," Prince remarked just before leaving for the night shift.

"I informed my mother there was someone asking for water, and she told me I was thirsty [sad for him], but I responded, Mom, at this hour?" "Is he genuinely thirsty?" you might wonder.