On Thursday the 20th of January 2022, one of the most notorious criminals in this country ran out of luck. He got arrested by a multi disciplined team after he had hijacked a truck.

In a media statement which was published by the members of the South African Police Services, Lieutenant General Semakaleng Daphney Manamela who is the Mpumalanga Provincial Commissioner was said to have hailed the team of officers who carried out the arrest yesterday. 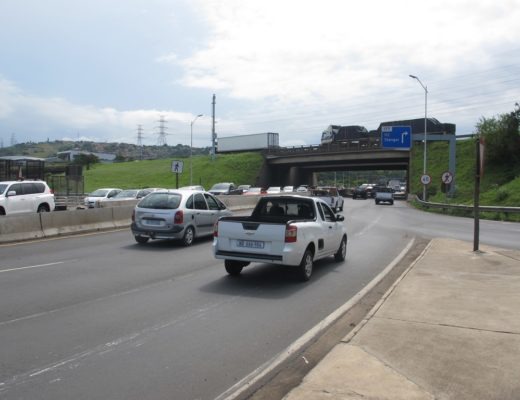 In South Africa, trucks especially those transporting goods are being targeted by syndicates. They know that from each truck they can recoup a sizeable amount of money from the cargo being transported before they even think of disposing spare parts. The syndicates patrol on the freeways and hijack trucks on each given day.

The suspect who got arrested this time is a 50 year old man. He is said to have been found in possession of a truck which had been reported stolen and two trailers.

A local tracking company is said to have detected the location of where a hijacked truck was. Police officers were contacted and they were informed that in Tweefontein there was a truck which had been hijacked in Pretoria. A swift response was done by the police as they proceeded to the location. 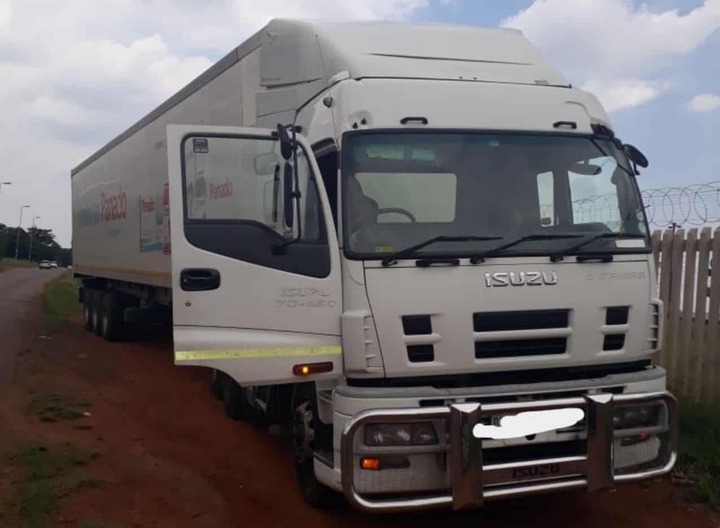 The truck was spotted next to a vivo garage on one gravel road. The members pulled over the truck and the driver alighted from the truck and began to flee. A foot chase ensued as the members chased him down and the suspect was eventually arrested. 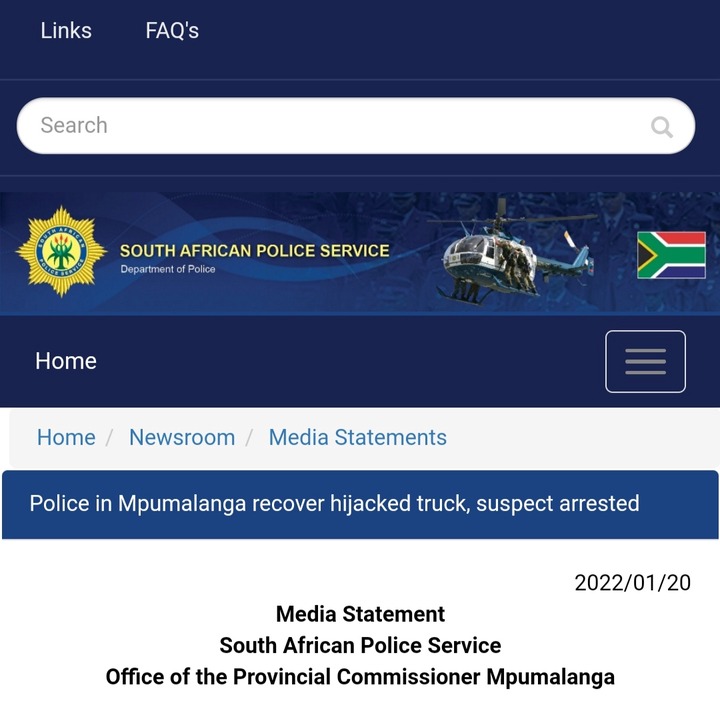 On Friday the 21st of January 2022, the suspect is expected to make an appearance at the KwaMhlanga Magistrate Court where he will be facing charges of being in possession of a stolen vehicle.

SAD | Some Were Trapped In A Taxi Before The Tragedy Killed Four People. See Pictures. Very Sad