Heavy rains in certain parts of KwaZulu-Natal have given hope to a family who lost ten relatives in last month's terrible floods. The Mdlalose family from Inanda's uMzinyathi neighborhood believes the weekend floods were a blessing in disguise that will aid in the recovery of their four missing relatives. 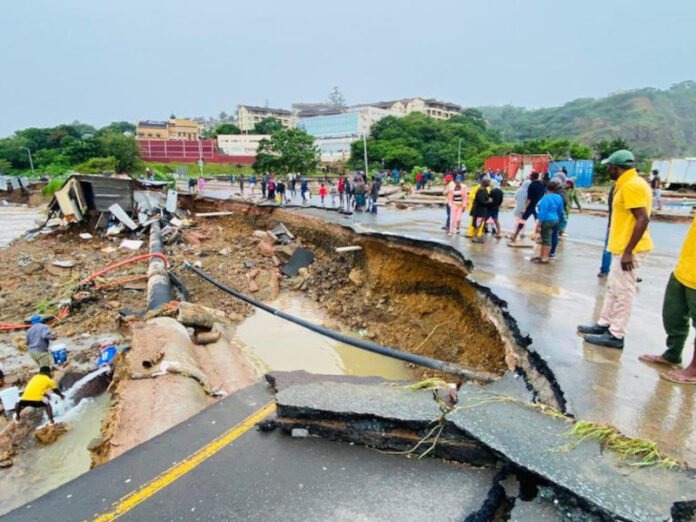 "So I believe the recent rain is turning out to be a gift for us because the floods will bring out additional dead buried beneath the sand and debris." 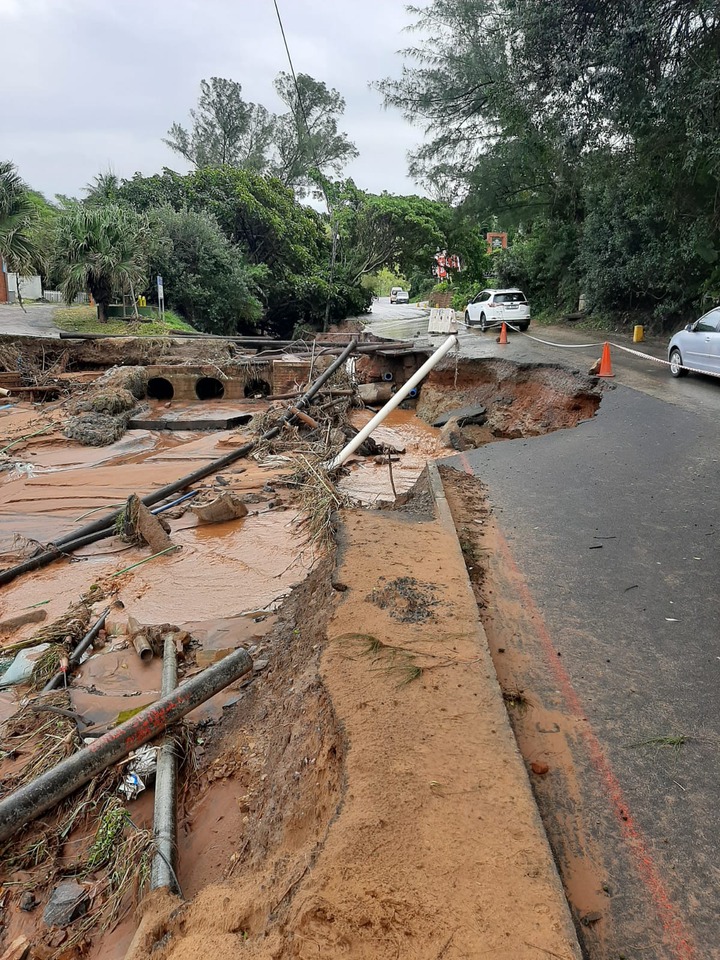 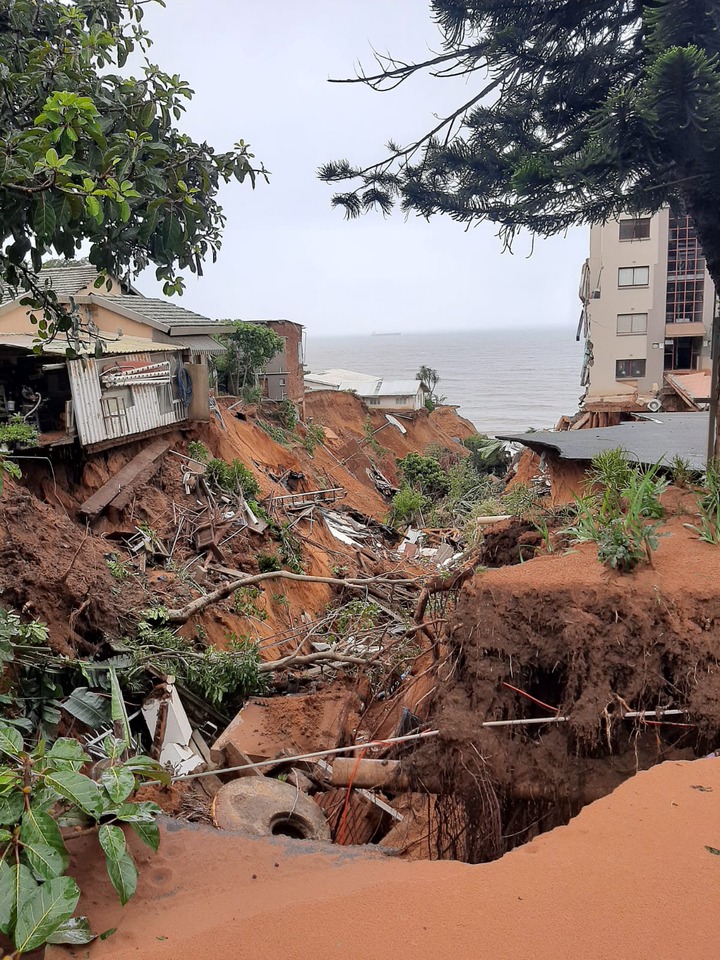 Because the deceased could not be identified, he would go from Johannesburg to Durban for DNA testing.

Mdlalose' home was swept away by the floodwaters in April. Six of the 10 members of his family who perished have been found and buried. The downpour that began on Saturday has wreaked havoc in and around Durban. A man and three children were discovered dead in Adams Mission, south of the city, after their bakkie was carried away by floods on Saturday. 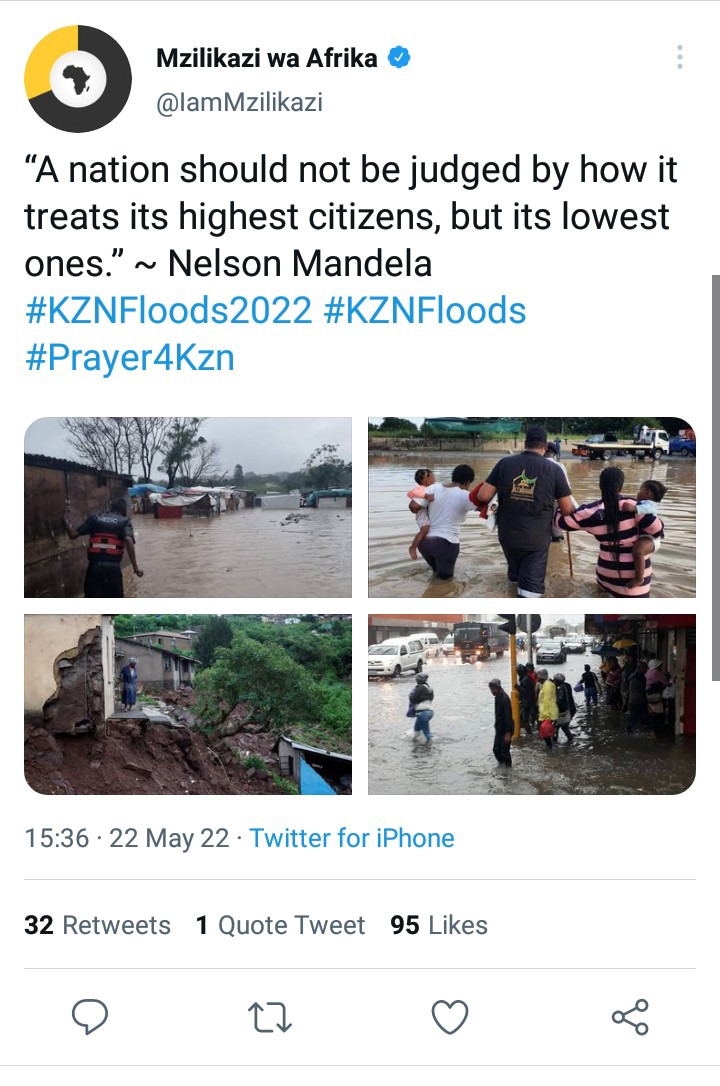 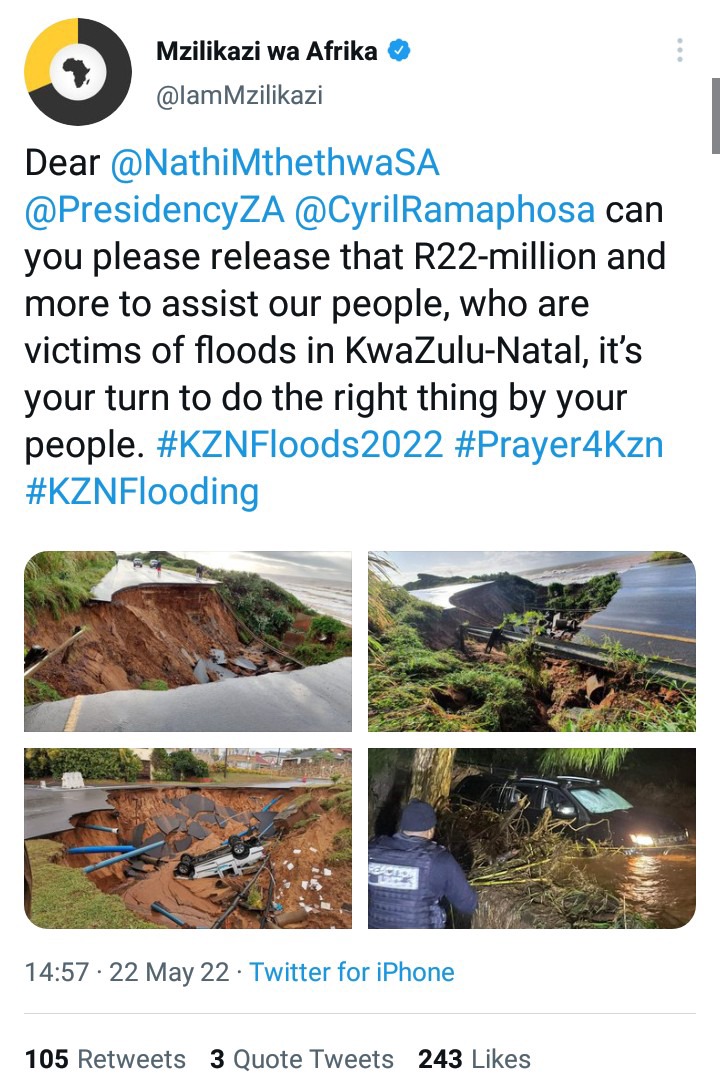 The man's neighbor's six-year-old child was not located. The KZN government is encouraging residents in flood-prone areas to evacuate quickly to avert harm. Ilembe District, Zululand, and uMkhanyakude have been impacted as well. The recent floods have occurred at a time when most people are still attempting to rebuild their houses, and others are still residing in makeshift shelters such as churches and public areas.