Rip: Tears After a Girl Who People Thought She Was Pregnant Due to Her Swollen Stomach Dies

A family is in tears after their 6-year-old daughter died during surgery due to a bloated stomach. Many people believed she was pregnant at the age of six.

She was born a healthy infant but became mysteriously ill roughly two years ago. Olga claimed to have stomach trouble at nursery school, and her stomach enlarged and transformed into this! The folks in her immediate vicinity began to speculate that she was pregnant. Her mother attempted to take her to the hospital but was unable to do so due to financial constraints. They were visited by Afrimax, and according to her mother Elastin, their lives altered forever when the narrative was revealed. 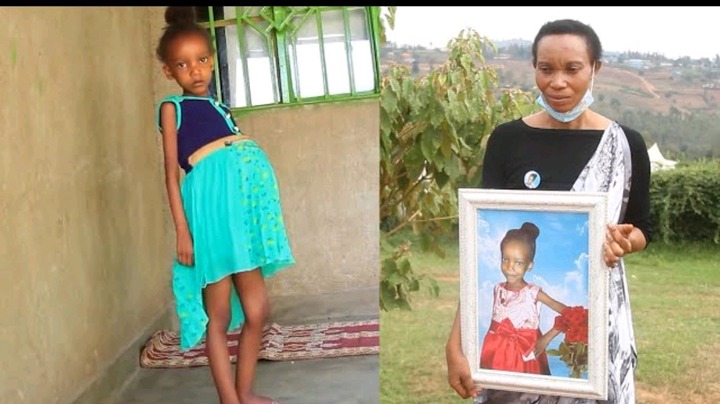 Numerous viewers of Olga's tale donated in order for her to have the treatment she deserved.

Afrimax had aired the deceased's story, in which well-wishers donated to cover her medical expenses.

She came to Italy, where she had previously undergone several procedures and her stomach had returned to normal.However, treatment in their country was completely unavailable, and their only alternative was to travel abroad and have advanced surgery. 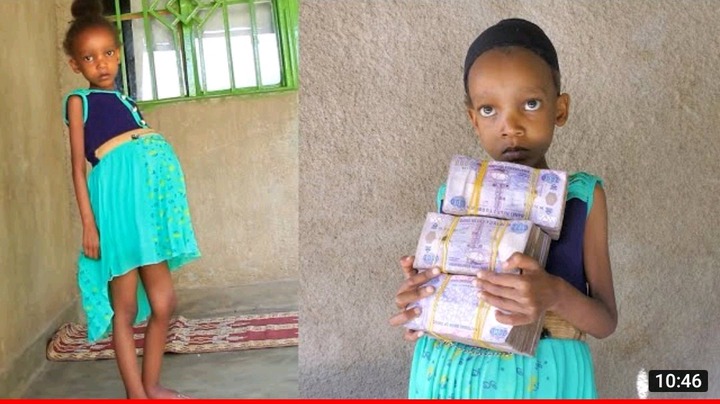 They traveled to Italy, where physicians operated on her and she recovered totally following a series of heart surgery. Everything was fine now that the huge bulging tummy had vanishe

According to her mother, Olga had already been discharged from the hospital and they were preparing to return to their homeland when she collapsed and was transported to the hospital. 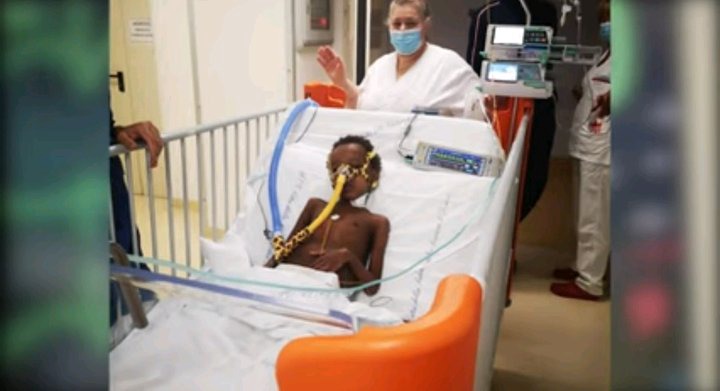 The physicians noticed that she was bleeding internally in her brain following stomach surgery. She was promptly brought to the operating room for emergency surgery, but she never emerged from the operating room. 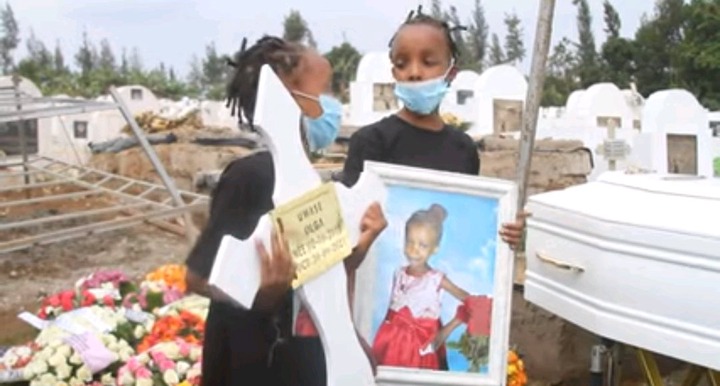 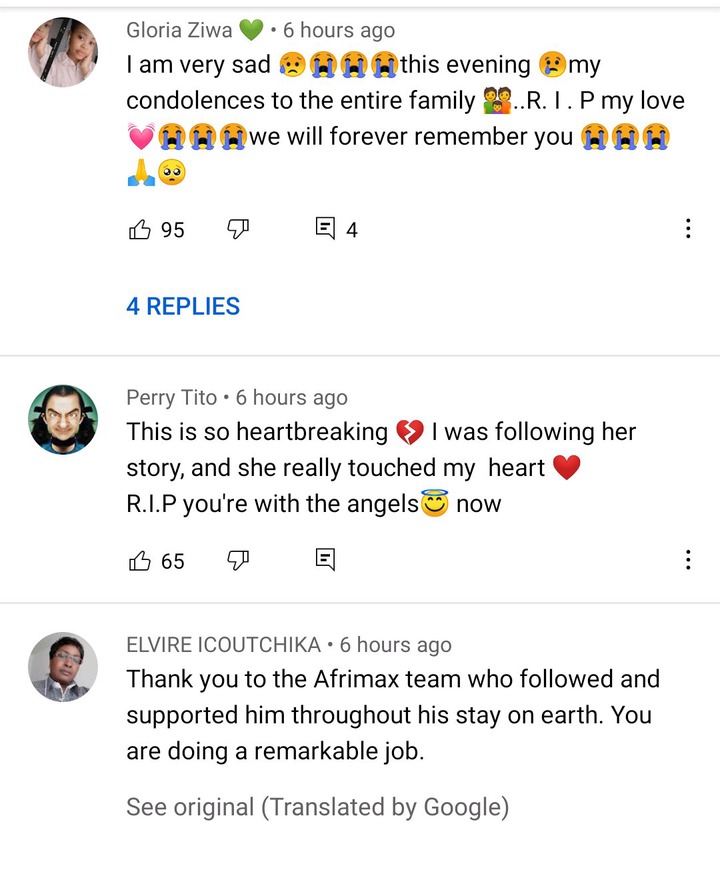 Olga's mother has expressed gratitude to all those who volunteered to assist her in resuming her normal life despite the fact that she never made it alive. She declares her eternal gratitude to Afrimax for airing her daughter's tale.

God is the giver and the taker. May the soul of Olga rest in peace.

From Mkhukhu to RDP to this house. A lady shows off the home she built for her family.