Another good job by the Hawks after this arrest

The SABC news reported that earlier on in this month of November , the workers at the OR Tambo District Municipality protested at the entrance of the premises of the Municipality. The report today concerning the same Municipality revealed a superbulous job that was done by the Hawks yet again. 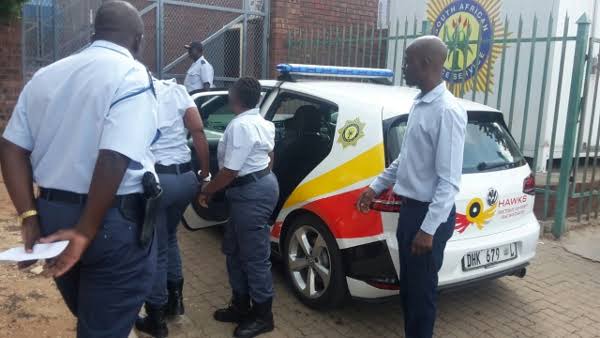 It was revealed that an official from the OR Tambo Municipal in the Eastern Cape got arrested in connection with a tender fraud to do with Covid-19 Relief Fund amounting toR4 million .Its reported that Phumzile Johnson , who is the Whippery Services Manager, got arrested in the morning by the Hawks’ Serious Corruption Crime Investigation department .

It is reported that she made an appearance before the Umtata Magistrate’s Court and got released on a bail of R50 000.The second suspect in connection to the case is reported to be out on R20 000 bail , and the matter got postponed to the 25th of January 2021. 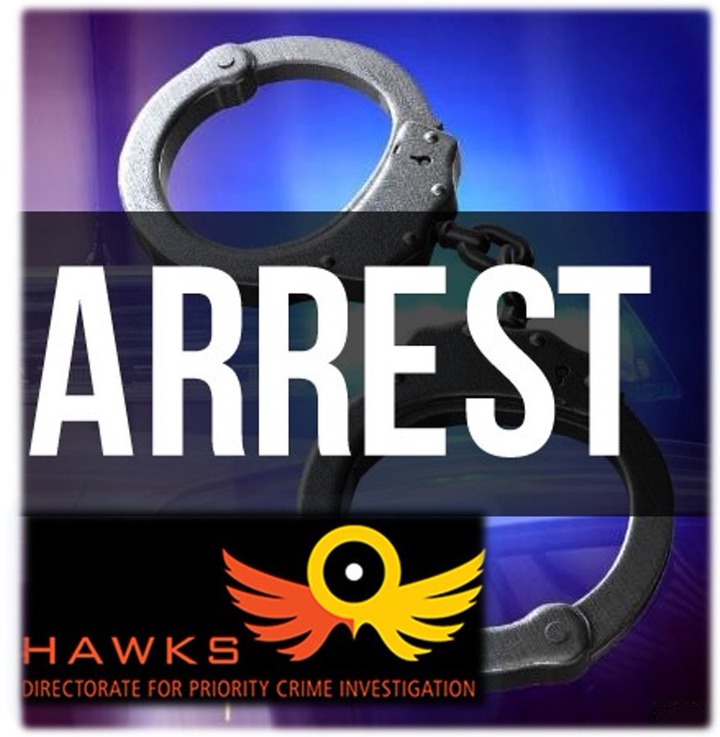 However, in thè protests that took place in early November at the OR Tambo Municipality, the workers were demanding that the managers and officials implicated in the mismanagement of funds to be suspended.

When the municipality hired accounting consultants to investigate the allegations , it was found that the supply chain management was corrupt and the report implicated some managers and officials. 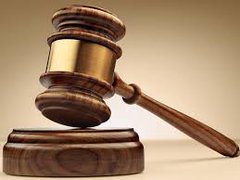 It was found that there were some employees who were alleged to have committed fraud amounting to billions of rands and who are still employed. Although recommendations were made to suspend some officials, it is reported that the Mayor has not taken action.

Eastern Cape Hawks OR Tambo OR Tambo Municipal OR Tambo Municipality
Opera News is a free to use platform and the views and opinions expressed herein are solely those of the author and do not represent, reflect or express the views of Opera News. Any/all written content and images displayed are provided by the blogger/author, appear herein as submitted by the blogger/author and are unedited by Opera News. Opera News does not consent to nor does it condone the posting of any content that violates the rights (including the copyrights) of any third party, nor content that may malign, inter alia, any religion, ethnic group, organization, gender, company, or individual. Opera News furthermore does not condone the use of our platform for the purposes encouraging/endorsing hate speech, violation of human rights and/or utterances of a defamatory nature. If the content contained herein violates any of your rights, including those of copyright, and/or violates any the above mentioned factors, you are requested to immediately notify us using via the following email address operanews-external(at)opera.com and/or report the article using the available reporting functionality built into our Platform 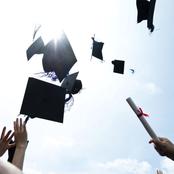 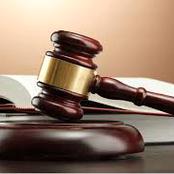 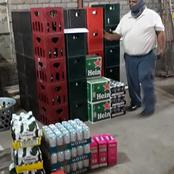 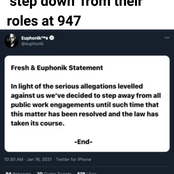 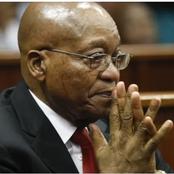 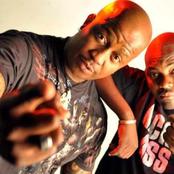 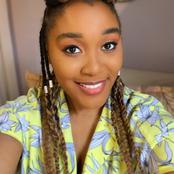 Please call the police if you see any of this man If you experience scary dreams, read the top 10 List of things ancestors want you to know. Opinion 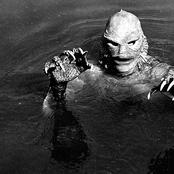 Celebrities who allegedly faked their own death 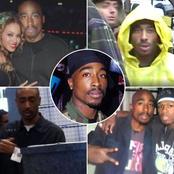