By Blessedhub (self media writer) | 2 days ago

The handcuffs of the Ghana Police Department led by COP George Akuffo Dampare were once again worn on the wrist of a Nigerian national who participated in a series of armed robberies in and around the Greater Accra area. 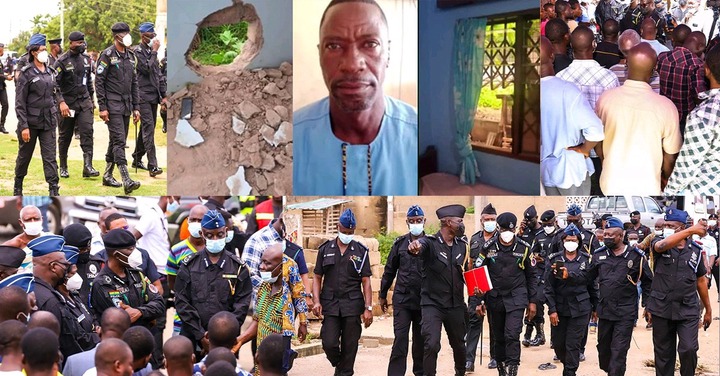 A few days ago, a taxi driver claimed that he took some Nigerian nationals with weapons to the police station after suspecting abnormal movement around them. This particular criminal is working with a Ghanaian who has ransacked people’s homes and stole their belongings over the years. However, their glass was full, and this time their plan failed. 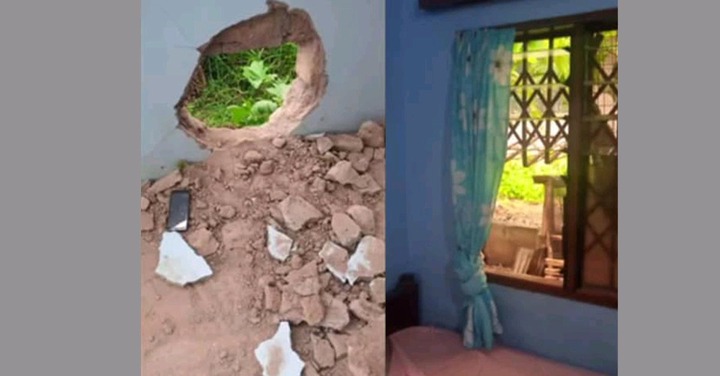 Seidu Karim, a Nigerian national who stayed in Nima at the age of 25, claimed to be a scrap dealer, but manipulated an armed robbery gang behind the scenes. His Ghanaian counterpart, Richard Nall, 45, will go to surgery most of the time after both of them have planned. Their modus operandi confuses most Ghanaians. 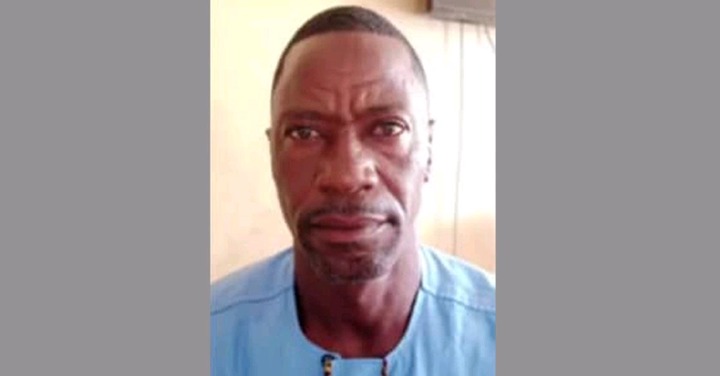 Unlike other armed robbers who have heavy weapons and physically attack the victim, the Karim gang has digging tools where they can find their way into the victim's home without a trace. They dig tunnels in the walls of the building, and they are ready in the house before anyone realizes it.

This is a carefully planned robbery plan, because it takes a long time to excavate and chisel a walled building to achieve results. This means that their goal is to find it difficult to detect the location of their plan in the house. It was during one such robbery attack in Oyibi in the Greater Accra region that a Ghanaian colleague was seen digging a hole into a house in the area. He had finished digging, walked through the kitchen of the house, ready to attack. At this moment, the police rushed to the scene to capture him. 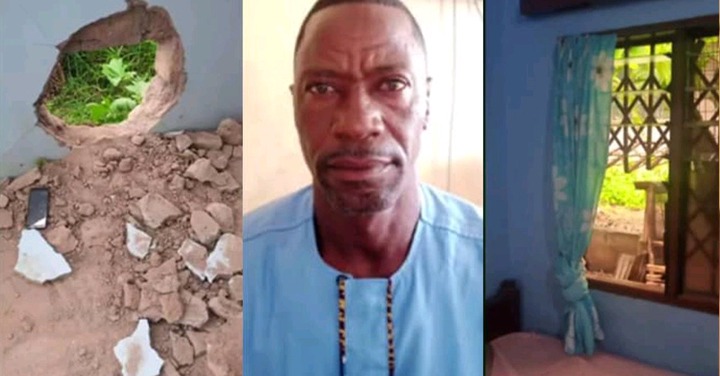 Unfortunately, the Nigerian national was not on duty that day, but Richard led the police to his hideout in Nima, where he was also arrested. The two are preparing to face the laws of the country for their crimes. Fortunately, armed robberies failed, but their mode of operation is not common in Ghana. From how they can perfectly dig into the victim's home, it shows that this is not the first time they have participated in this behavior.

Good News To Everyone Who Lives In A Farm This Fire Season.