It never rains but pours for a KZN traffic cop who was bust for soliciting a bribe from a female motorist.

It is alleged that the traffic cop told the female motorist that her lights were too close to her tyres.

He then demanded an R800 bribe so that he does not issue her with a ticket.

Sandile Lloyd Nene, 43, was sentenced to three years behind bars in the Durban Commercial Crimes Court this week. 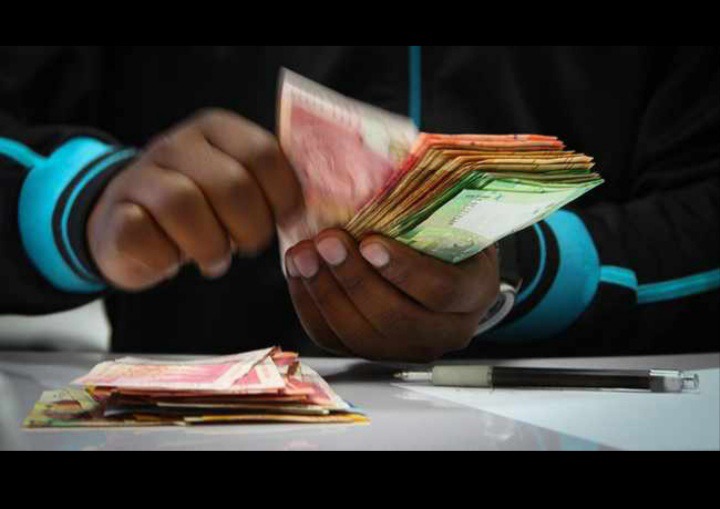 It is further alleged that Nene went on to remove her vehicle license disc and also took away her drivers licence.

He then told the dumbstruck motorist that if she gave him the R800, then he would not issue her with a ticket. He would also return her drivers licence as well as her vehicle license disc.

The complaint pleaded with him stating that she only had R200. He told her that he would wait for her to bring back the other money.

Instead, she went to make a police report and a trap was set up leading to his arrest.

Bheki Cele comments on the R850m corruption tender in Tembisa hospital. Here is what he said