SkeemSaam: Mzansi reacts to how Clement made Mantuli collapse and sent her into ICU, See here

By Mzansilatestnews (self media writer) | 9 days ago

Since the Mabitsela's left Mantuli never had peace, Skeem saam writers should give Mantuli peace she has been crying since. Kwaito  told Clement that Tlotliso is married and have a child but he didnt listen and also his friend told him Kenney told him and yet we still say love is blind maybe we should change and say we are blind not love. Clement was not suppose to have said that to his grandmother, however we all know that respect is earned, a lesson to elders too to know how to deal and teach their kids manners. 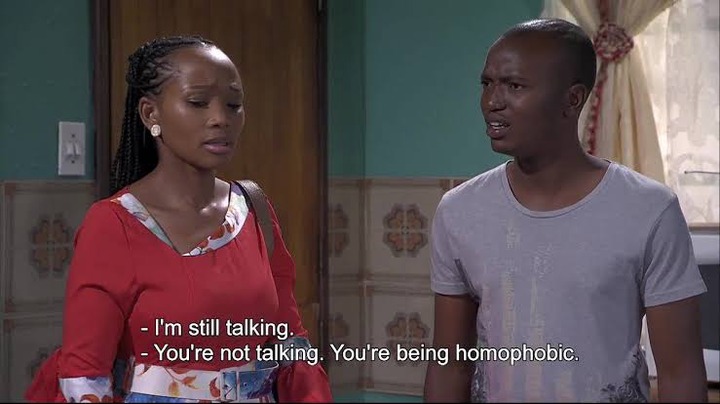 Clement was so bold yesterday. Its a pity that the Seakamelas don't want to accept him as he is. Maputla wants to add Kwaito on his will and Meiki goes mad about the issue. Can he just approach Bopape and change that will without her concept because Kwaito deserves it, he has suffered so much when he has a rich daddy.

So MaNtuli is not allowed to discipline a child staying under her roof because he knows his grandmother's mistakes? I would've gotten rid of him on the spot, How could he be so mean to the only person who took him in when his parents were too busy for him, not that I blame them, this child has proven he belongs in the streets. 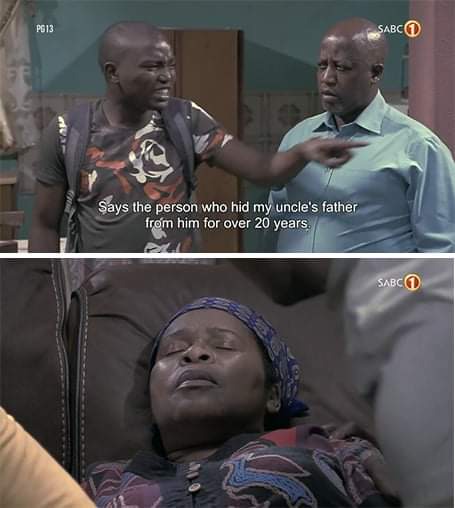 On my side I don't see anything wrong in what clement did as much as our parents can tell us when we are wrong, us too we should be able to tell them when they are wrong mantuli is judgemental as a parent she can't advice kids without judging them now the table has turned she faints shame. Like it says who haven't created a sin must throw a stone first. I don't feel sorry for her.

Am I cruel to have been cheering for clement to just take the pills? I'm tired of his drama and lies. Boy's too soft. Can't be called to order without feeling he's being attacked for his sexuality. He slept with a married man knowingly and now when his father calls him to order he runs like a little girl. However, he was right for telling mantuli off with her Judgemental attitude and low-key homophobia.