By SheSays (self media writer) | 16 days ago

Visitors will always come especially family members. At 4am a family member might just pitch up and ask for a place to stay.

A daring man thought he could take chances by killing his own flesh and blood and then going to stay with another relative while he was on the run.

And now his family wants him to die in prison for the murder of a gay woman in Umbumbulu, outside Durban. 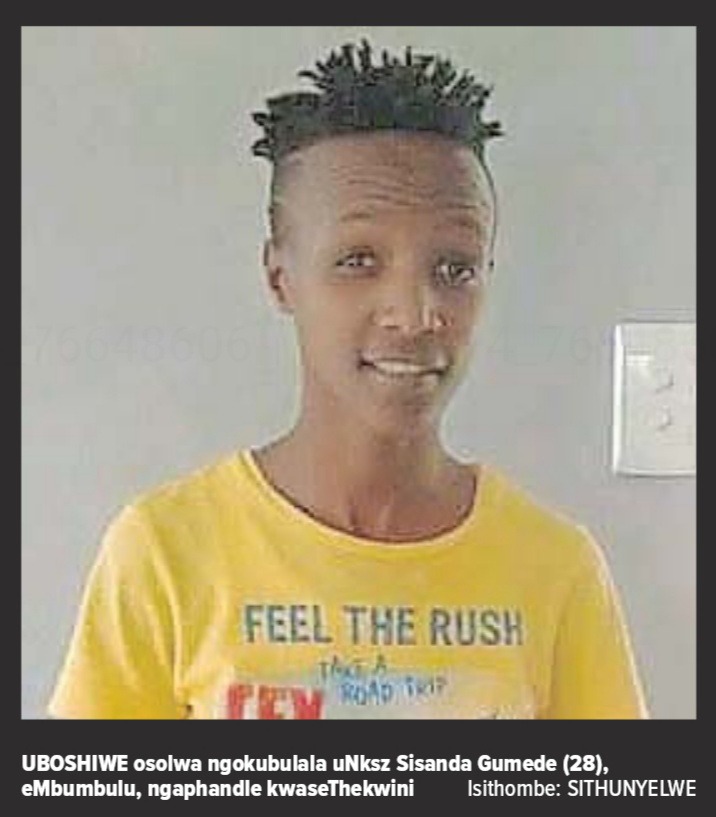 Sisanda Gumede, 28, was allegedly stabbed on Saturday by a relative who was trying to resolve an argument between her and another man.

The 24-year-old man was arrested in hiding in Mkhomazi. Speaking to Solezwe yesterday, the deceased's uncle, Bongela Makhanya, said they were happy with the arrest of the suspect because they were living in fear.

“They said that since the suspect was a relative, they were in great pain and wanted him to be punished severely. Where he was hiding in Mkhomazi, we were already waiting for him from some of our relatives saying that he might flee there.

"We are happy that the police have arrested him, we will be able to breathe because we will be scared, we do not know what he will do again. All we can say is that he has no right to kill another person because he does not agree with the life he is living, we want him to be severely punished and die in prison. He has abused us by being our relative, ”said Makhanya. 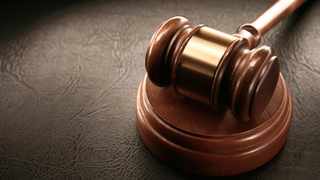 He said the suspect's grandmother and the deceased were not related. He said they all lived in the area knowing that there was no problem.

The police found out that on the day of the incident, the suspect said he would not be told by the deceased, he wanted to get rid of her, and stabbed him once in the neck. He reportedly taught her a lesson. The suspect reportedly did not stop there but went around praising himself for his actions saying he had taught the deceased a lesson.

KwaZulu-Natal police spokeswoman Colonel Thembeka Mbele confirmed that the suspect had been arrested and would appear in court today.