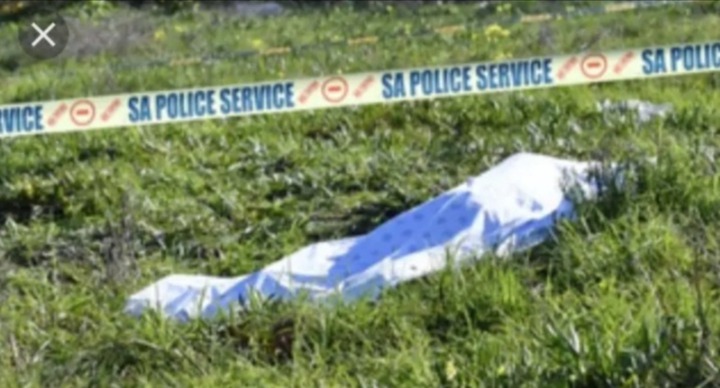 A 41-year-old man is currently in custody after turning himself to the police at Mhluzi in response to the shooting death of a 10-year-old child. The child was killed after a soccer game on the evening of 14 August 2022, at around 18:00.

According to the source, soccer matches were being played at the Mhluzi sports complex on that fatal day. Following the conclusion of the team tournament, the majority of participants left and only a few people were remaining. A gunshot was heard, and then the youngster was seen falling.

The young boy was regrettably pronounced dead at the site by the paramedics, and police and medical officials were called.

While still on the site, police began a murder investigation and discovered that the victim had a head wound from a gunshot.

On the morning of Friday, 19 August 2022, the said man turned himself in to the police and was taken into custody after authorities obtained some information about a potential suspect in the murder occurrence.

On Monday, 22 August 2022, he is scheduled to appear in the Middelburg Magistrate's Court to answer a murder charge.

Lieutenant General Semakaleng Daphney Manamela, the Provincial Commissioner of the police in Mpumalanga, sharply denounced the incident. "It is terrible that men, who are responsible for making sure kids are secure, are frequently the ones doing these crimes. We believe that the victim's family will receive justice "The General remarked.