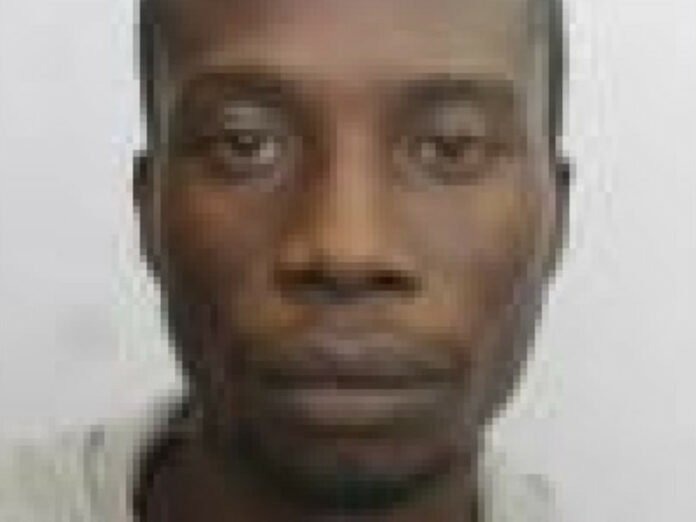 They say impersonation is the highest form of insult, but Bheki Cele did not explain why he was upset by Zakhele Nkosi who pretends to be the Minister of Police on social media.

Can you imagine how much Cele had a headache during the Covid 19 epidemic and schools were closed in 2020 as this man announced to his fans that he was about to open a liquor store?

What helped there was that Nkosi's account had few followers, but just imagine how many of them danced with joy and went out to their local pub playing lies.

Even so, the 34-year-old man caused enough trouble to attract the attention of police teams.

Hawks spokesperson Lieutenant Colonel Philani Nkwalase said Nkosi was served with documents last month and is expected to appear in court for his mistakes.

"The officials followed the information that came out on the social media on the 13th of 2020 that the Minister of Police will announce the opening of liquor stores.

This was not good and was considered fake news as the Minister of Police does not have official social media,” said Nkwalase.

The investigation revealed, however, that Nkosi is not the only mastermind who came up with the idea of ​​posing as Police Minister on social media. Nkwalase said they found 161 Facebook accounts and two Facebook pages said to belong to the Minister.

The investigative team therefore found themselves chasing all accounts with the name Bheki Cele.

"Another man Mzomusha Hlongwane aged 25 who is also connected to other accounts on Facebook was given documents telling him that he is required to appear at the Bergville Magistrate's Court in KwaZulu-Natal on the 30th of September last year," said Nkwalase.

Hlongwane pleaded guilty to all charges and was sentenced by the same court in December last year.

What is shocking is that he was sentenced to 30 days in prison and a fine of R1 000 for violating the Regulations of Disaster Management Act.

"He was also fined two thousand rands or two months in prison for fraud and suspended for five years under the conditions that he will not be convicted of fraud during this period of his suspension.

Nkwalase said the case against Nkosi has been postponed to next Thursday and it is expected that other people will be arrested.

" Eskom has two personnel who are capable of turning on the lights " - Lungisa. See who they are

These ANC members are prepared and capable to lead the ANC - Tony Yengeni. See who they are

Gwede Mantashe went through an embarrassing moment today. Read all about it

She was silent the entire time. Cde ANC Criticizes Dlamini-Zuma