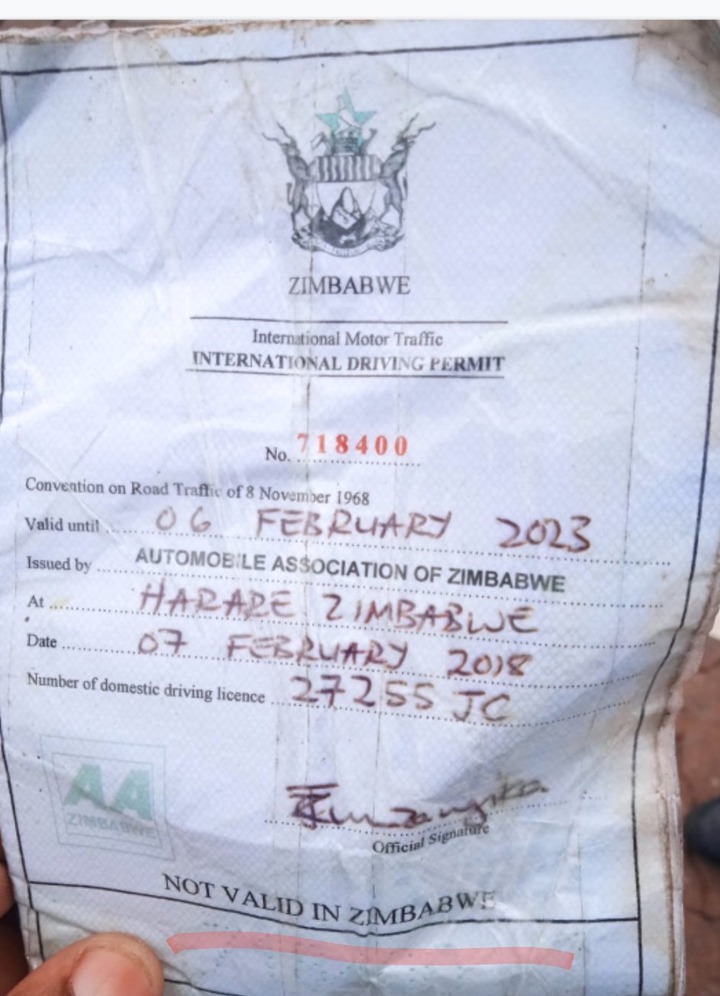 A South African recently shared an update in his/her Twitter handle, concerning a report of a Zimbabwean who his actions proved that he was an undocumented migrant and also a criminal. In his/her tweet, he stated that a South African delivering man was tracked down after discovering his motorcycle was operated without a key. While further investigations were made, a driver's license was seen, which left the investigators amazed.

“So you have a Zimbabwe driver's license ‘not valid in Zimbabwe’ but valid in SA… #fokof. They now have a delivery motorcycle, but no keys. Well done to the #OperationDudula and #PutSouthAfricansFirst teams.” 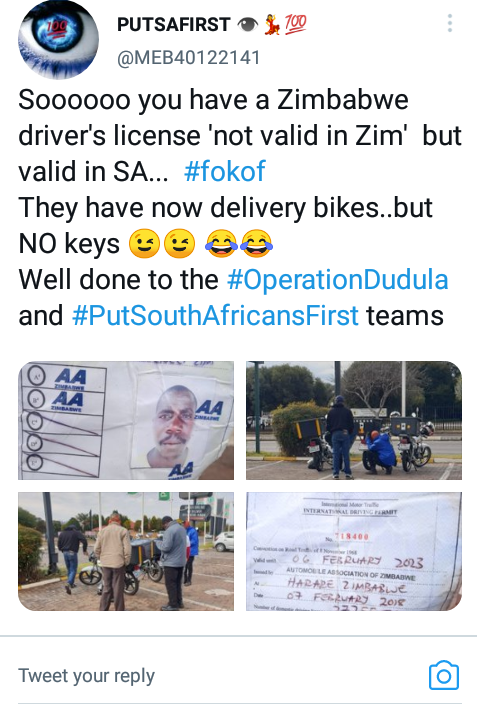 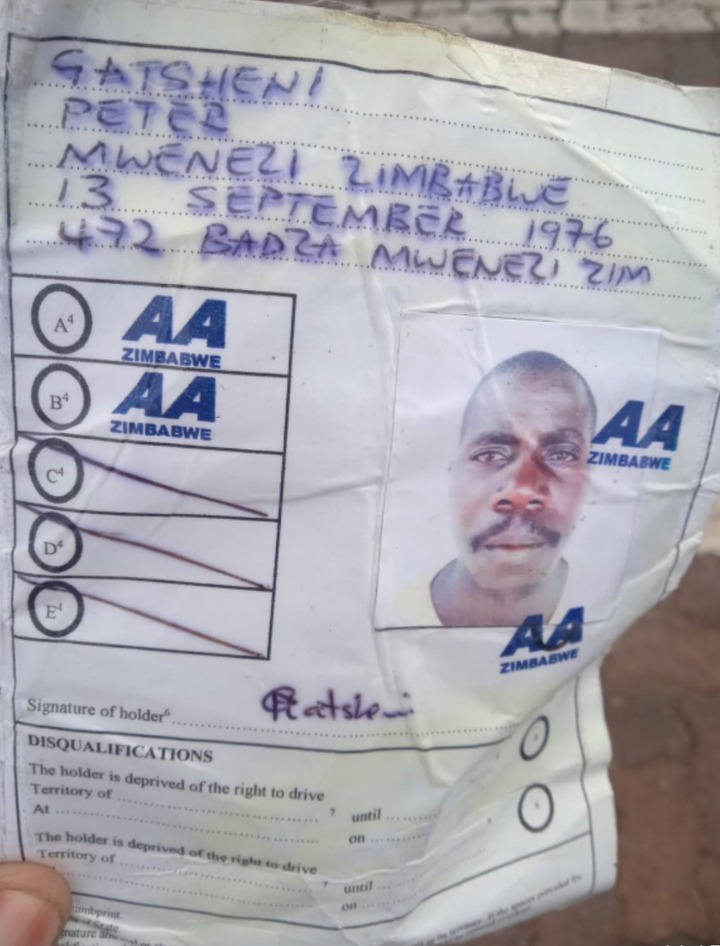 According to the report, a Zimbabwean national was interrogated after receiving suspicious looks from some South Africans. This Zimbabwean national was seen possessing a driver license which was invalid in his country. Members of the operation dudula movement and other movement that were created to stop foreign nationals to operate fully in South Africa has been appreciated. Their actions against foreigners have appeared to be valid in the sight of various South Africans.

South Africa is gradually facing downfall. With the less attention placed on South Africa’s immigration services, migrants who aren't properly documented are forced to enter the country. Crimes as such are done by foreigners nationals who enter a country illegally. Legal foreigners are always disciplined, and they always adhere to rules and regulations governing a country. 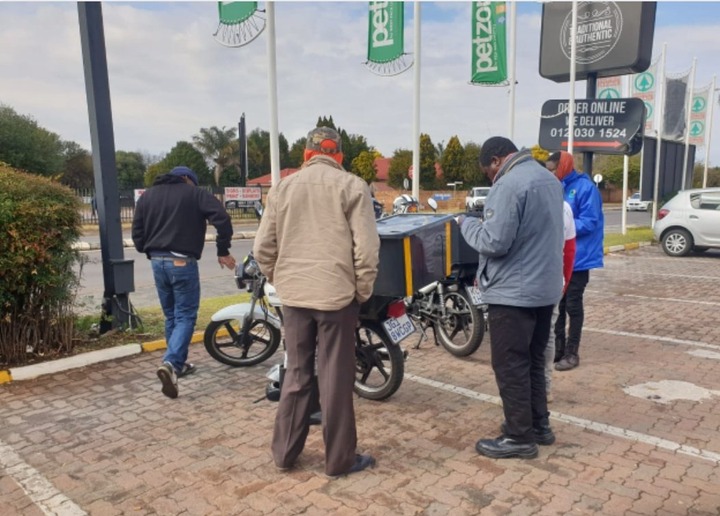 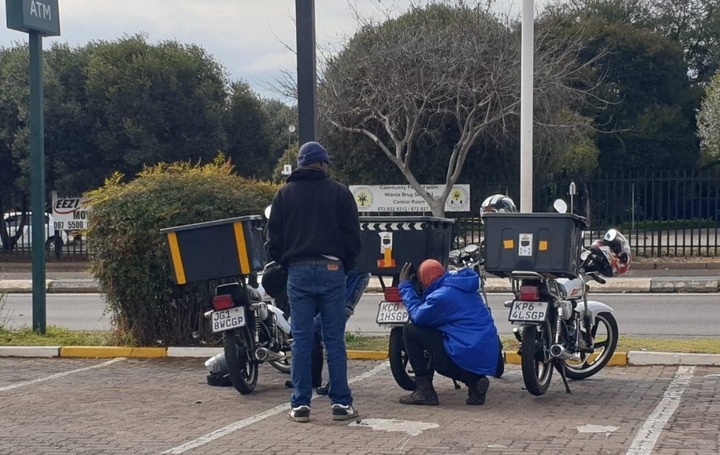 Although, reports are being released daily, stating that various undocumented migrants are being apprehended by the police. The government still has more actions to implement in seeing that undocumented migration is stopped. Some South Africans who sees operation dudula as a xenophobic movement are part of the reason illegal foreigners can't be stopped. Like I said earlier, a legalized foreign national is disciplined. And it is hard for them to be seen in criminal activities. But an illegal foreigner, is always seen in activities pertaining to crimes because, they entered the country criminally.

'This Is Why Community Patrols Are Needed, Look What They Found

After She ate yoghurt, She suffered stomach cramps until she passed away