By MikhesaniMedia (self media writer) | 1 month ago

In the early hours of Saturday morning, a huge crash on the N3 southbound between the Peter Brown and Chatterton offramps in Pietermaritzburg involving two lorries, a bakkie, two minibus taxis, and five additional cars.

At least 11 individuals were reported dead by 7 a.m., according to reports. 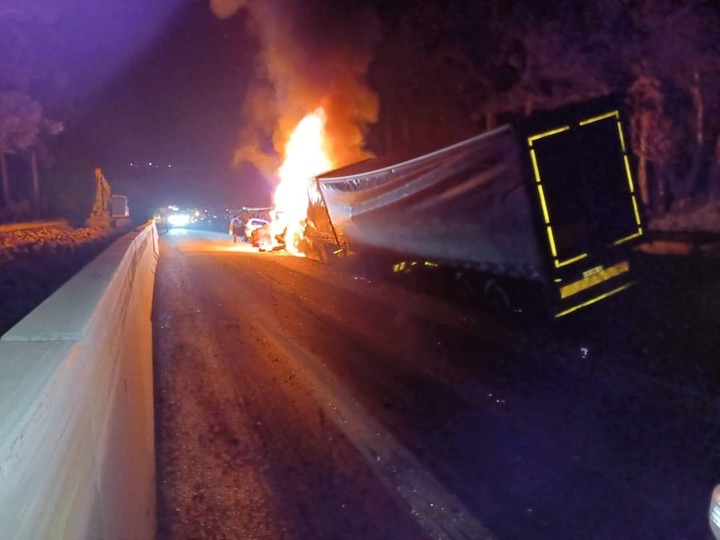 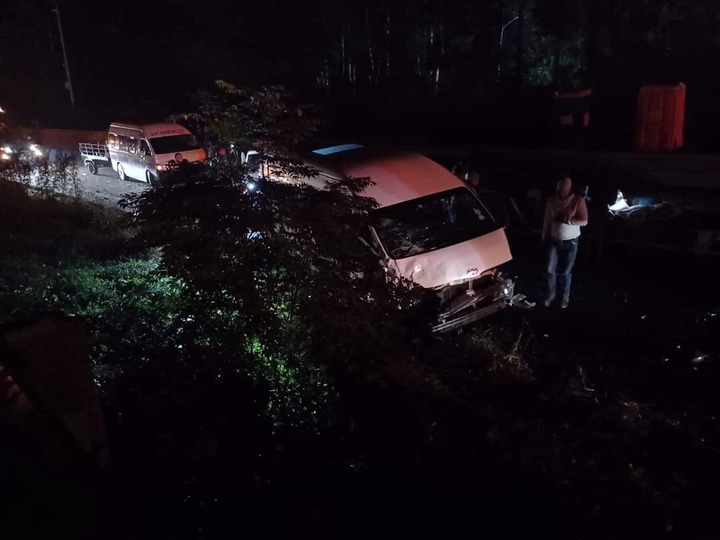 The collision caused a fully loaded cab to burst into flames, according to Netcare 911.

Shawn Herbst, a Netcare 911 spokeswoman, stated that by the time emergency responders arrived, the fire had spread to adjacent vehicles and engulf 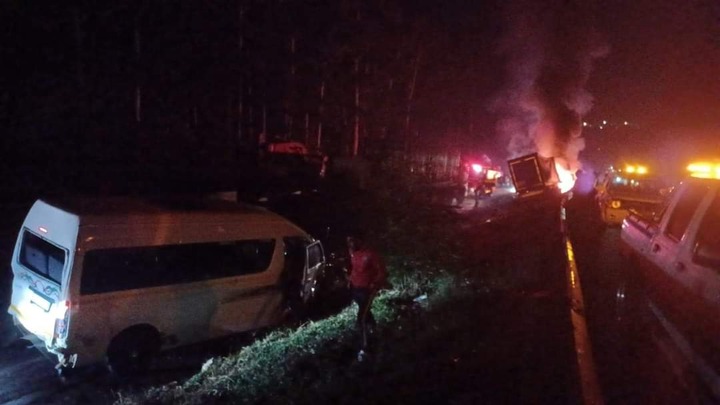 ed the cab and all of its occupants.

While emergency crews were on the site, a second collision happened on the northbound carriageway, causing them to scramble. "A number of motorists were hurt and treated on the scene," Herbst said.

Despite the fact that the official death toll has not been established, rescue officials have stated that people in a taxi could not be saved.

Content created and supplied by: MikhesaniMedia (via Opera News )