UMnakwethu : Fear On A Woman Who Receives Death Threats Because Of This Show

By Jikelele (self media writer) | 27 days ago

Hlengiwe Zanele Sithole from kwaCeza is now living in danger after she received threats from a group of women who are members of Ladies House on Facebook, these women have threatened to hire hitmen for Hlengiwe.

The matter started on a television show hosted by Musa Mseleku, uMnakwethu. On a recent episode a man called Bheki Langa wanted Mseleku to speak to his wife Makhosazane Shelembe (26) and beg her to allow him take Hlengiwe Sithole(31) as his second wife. Masithole's rudeness and MaShelembe's complaints made many viewers feel sorry for MaShelembe. 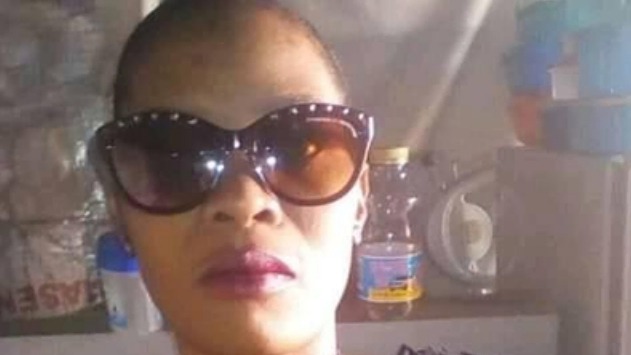 Ladies House women then searched for maSithole's facebook page, they thought they have found the person they're looking for which turned out that they have found the wrong person who has the same name as maSithole. These women never hasitated but attacked this account holder who they thaught it was Hlengiwe, they sweared at her and also threatened to kill her.

MaSithole (Wrong Account holder) revealed that these threats has forced her not to go to work as she is in fear for her life. Zanele has even decided to go and open an insult case at KiepRivier police station in Gauteng. Explaining, she said she has been receiving calls from many people warning her about the posts written on her facebook page.

'I was shocked to find a lot of swearing and threats messages sent by Ladies House group members, what worries me is the fact that i am not the Hlengiwe who appeared on uMnakwethu. I don't even know that show because i never watch it.' She mentioned that she can't even take a walk on the streets because of the threats she's been getting. 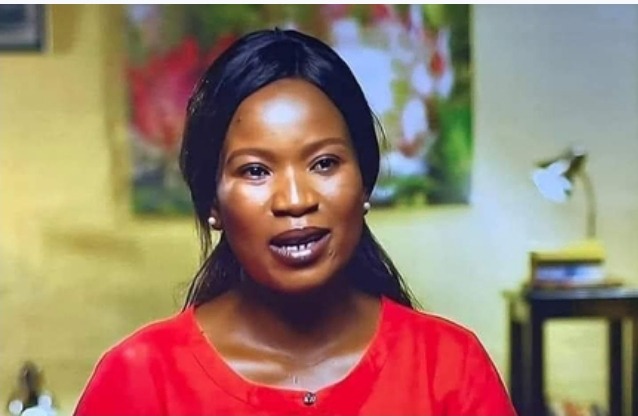 A police who works at the police station but who's not allowed to speak to the media confirmed that maSithole opened an Social Media Insult case.