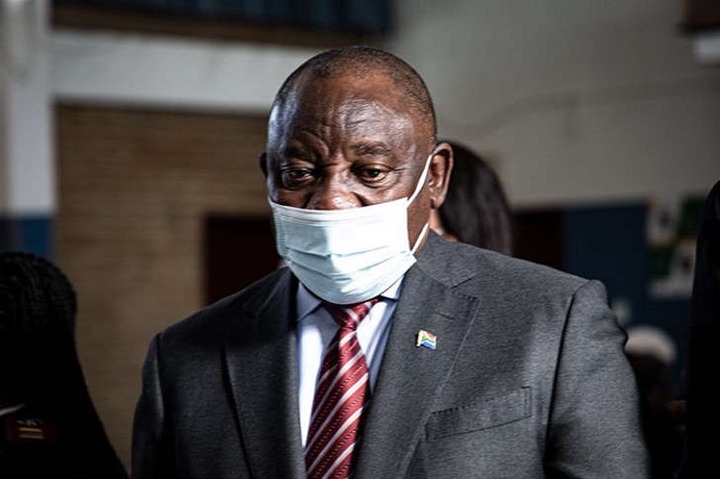 JOHANNESBURG - President Cyril Ramaphosa said he got a response from National Police Commissioner Khehla Sitole a day after the he revealed his objective to suspend the top cop.

Sitole is in some hot water for fail to assist Police Investigative Directorate (Ipid) over claims that he used state resources for help the African National Congres (ANC).

This relates to a High Court overseeing as of late finding that he entered his commitments as a cop, the extent that the Independent Police Investigating Directorate Act - purposefully disillusioning a line of Ipid assessments concerning degenerate procurement deals.

The president had permitted Sitole 14 days to communicate his case and make depiction with respect to why he should not be suspended.

Ramaphosa has as such appointed a main gathering of solicitation to explore Sitole's wellbeing to hold office.

Talking uninvolved of a war zone in Tlokwe in the North West, the president said he was focusing on the police judge's response.

"Without a doubt, I have gotten the response from the judge of police, I'm focusing on it, I'm giving it thought. That is all that one can say on that matter on the event".