Ramaphosa Was The Decider On Whether Motjeka Madisha Gets A Provincial Funeral Or Not!

By MrFunNews | self meida writer
Published 23 days ago - 6068 views There still has to be clarity on how everything was meant to be done here because there are certain claims which probably have a lot of people asking questions.

You might have been following this particular story, Motjeka Madisha was a Bafana Bafana player who sadly lost his life in a fatal car crash. 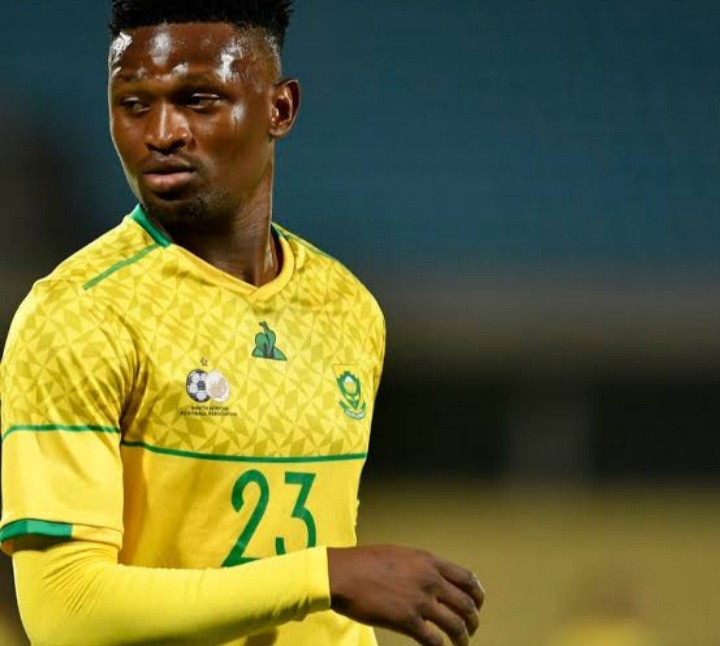 It is said that his car crashed into a steel pole and burst into flames and these were definitely not the news that the supporters of the young player wanted to hear because he was doing so well as far as his football was concerned.

One thing that the 25-year-old deserved was an official provincial funeral, some might say and he probably did. But was there supposed to be one, who qualifies? What is the criteria when it comes to such things because a lot of people might not familiar with this at all. 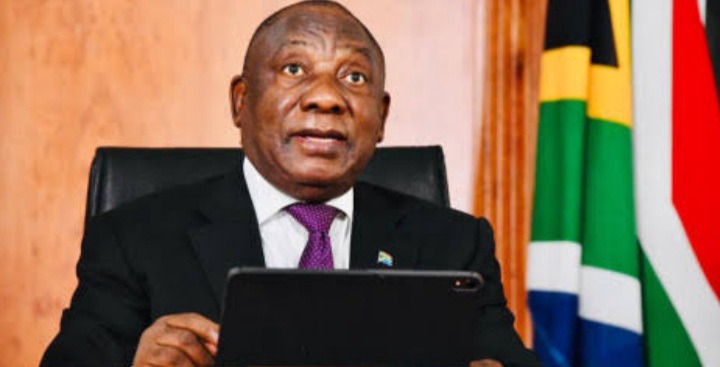 So what exactly happened? This is where President Cyril Ramaphosa comes in, it is said that he had the last say and if the official provincial funeral were to happen, he was the one to decide. 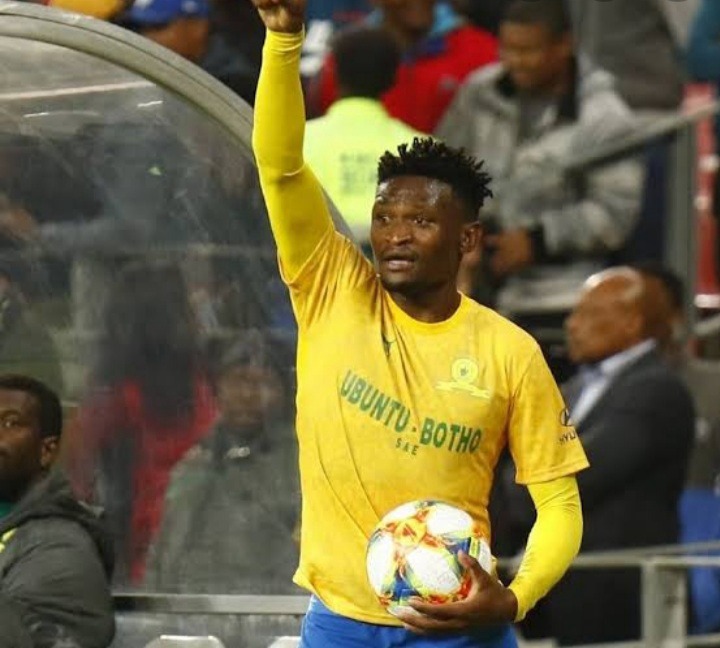 So could it be that he said no? Because an official provincial funeral did not happen, the family of Madisha had even said that there was no update from the government.

It seems like the family had to just go ahead and prepare the burial and now they are going on as they initially planned, one can assume. The family has been waiting for a long time, so it probably would not have been possible for them to wait any longer. 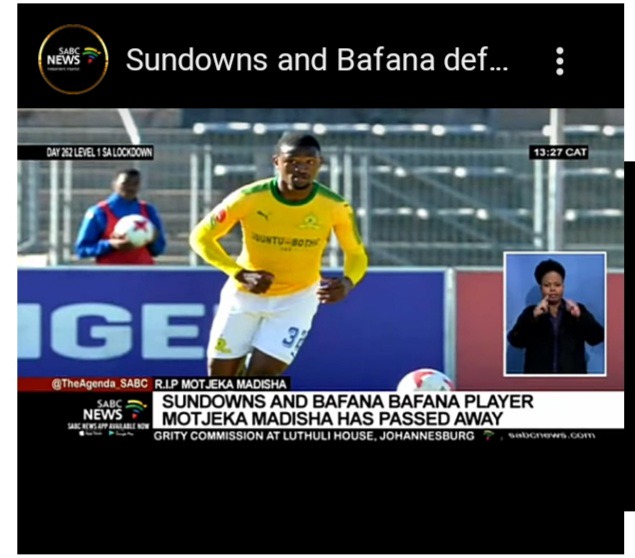 As it is, the Mamelodi Sundowns player will be laid to rest in Ga-Madisha in Zebediela, hopefully everything will go smoothly for the family. Go to https://www.dispatchlive.co.za/amp/sport/2021-02-01-will-ex-bafana-and-sundowns-star-motjeka-madisha-be-given-an-official-provincial-funeral/ or https://www.kickoff.com/news/articles/south-africa-news/categories/news/premiership/no-special-official-funeral-for-motkeja-madisha/693974 for more on this.

Bafana Cyril Ramaphosa Motjeka Motjeka Madisha Ramaphosa
Opera News is a free to use platform and the views and opinions expressed herein are solely those of the author and do not represent, reflect or express the views of Opera News. Any/all written content and images displayed are provided by the blogger/author, appear herein as submitted by the blogger/author and are unedited by Opera News. Opera News does not consent to nor does it condone the posting of any content that violates the rights (including the copyrights) of any third party, nor content that may malign, inter alia, any religion, ethnic group, organization, gender, company, or individual. Opera News furthermore does not condone the use of our platform for the purposes encouraging/endorsing hate speech, violation of human rights and/or utterances of a defamatory nature. If the content contained herein violates any of your rights, including those of copyright, and/or violates any the above mentioned factors, you are requested to immediately notify us using via the following email address operanews-external(at)opera.com and/or report the article using the available reporting functionality built into our Platform 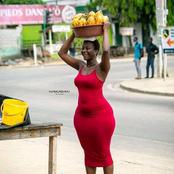 How to Fix System Call Failed Error of Explorer.exe on Windows 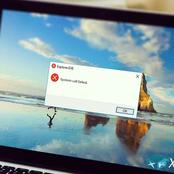 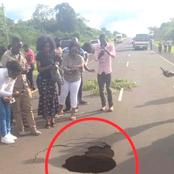 While driving be carefully of kids on the road 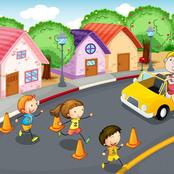 Gone missing! Driver runs away from accident scene that he caused. 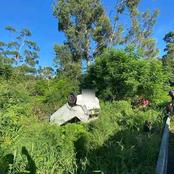 'Zimbabweans is SK Moyo the most senior ZAPU cadre in Zanu Pf ?- OPINION 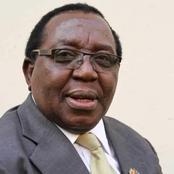 Just In: A Man Was Shot 3 Times In The Face In Benoni Just Off N12 At Highway Park. 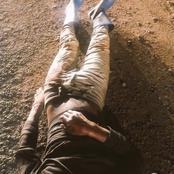 GBV is far from ending, a woman was raped by taxi driver and conductor taking turns on her, read. 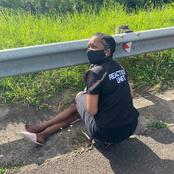 The third Wave of the Coronavirus Infection Expectation Month Announced 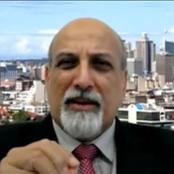 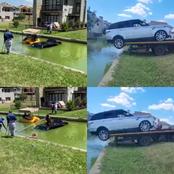