By Junior,SJ (self meida writer) | 1 months

The Young lady claimed that the driver and the conductor assured her that they will go the direction she was heading. As they left Durban she claimed to ask them the reason why the mini bus wasn't stopping for other passengers 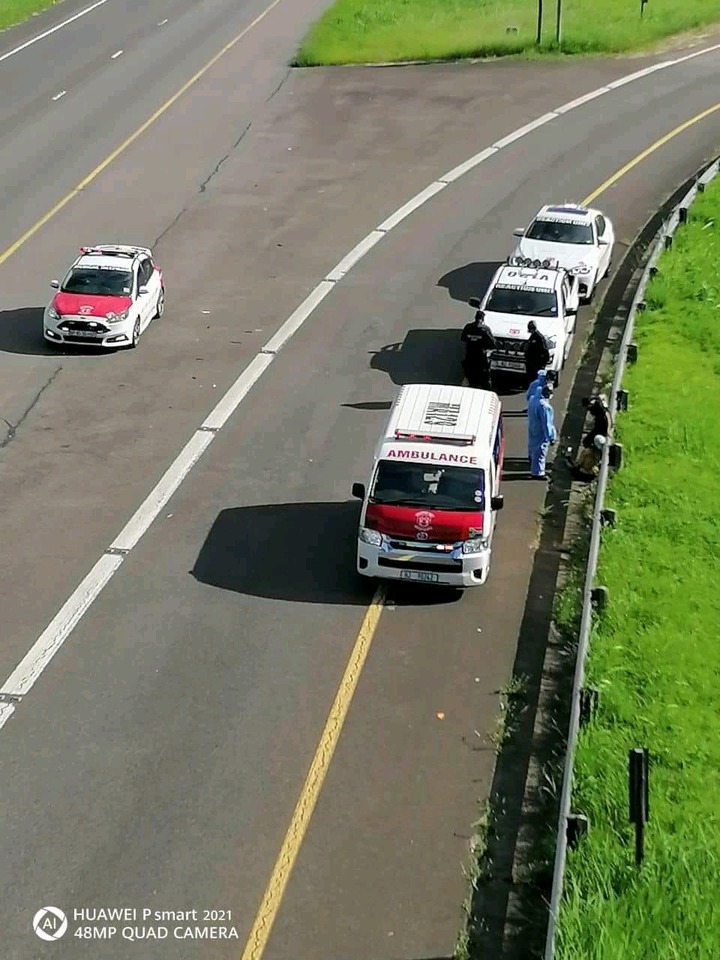 Content created and supplied by: Junior,SJ (via Opera News )

People Have Mixed Emotions about Police Using the Mini Cars

Cape Town is burning: People close to the fire urged to evacuate

University Of Cape Town Library Burned Along With Residences.