The police are law enforcement officers whose job it is to safeguard us from any harm or danger that we may encounter. This is why they go through extensive training to ensure that they know exactly what they're doing when it comes to safeguarding us from criminals. 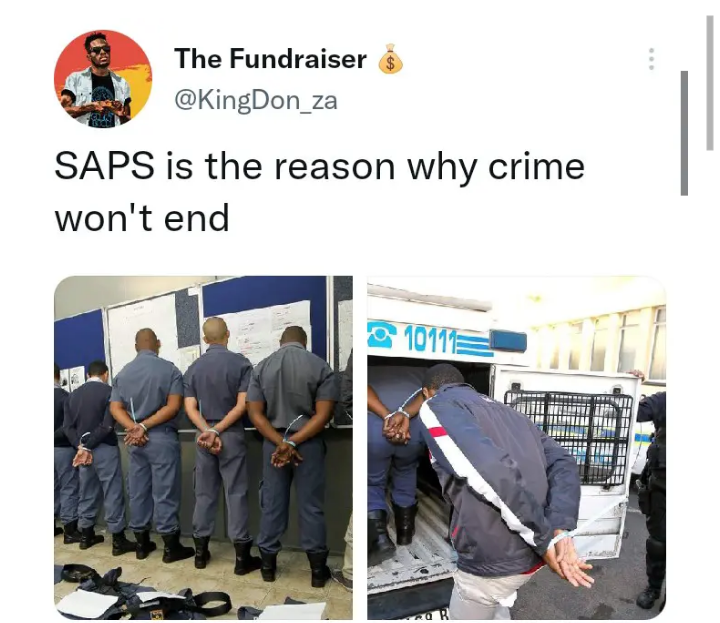 These police officers, who were posted on Twitter, were among the unlucky ones, since they were apprehended while committing a crime. Now, it's unclear what these police officers did to end up being jailed, but they were clearly caught in the act or some crime they committed was brought to the public's attention. As you can see in the photos below, quite a few of them were arrested, implying that there are likely to be many more who are currently committing crimes but haven't been caught. 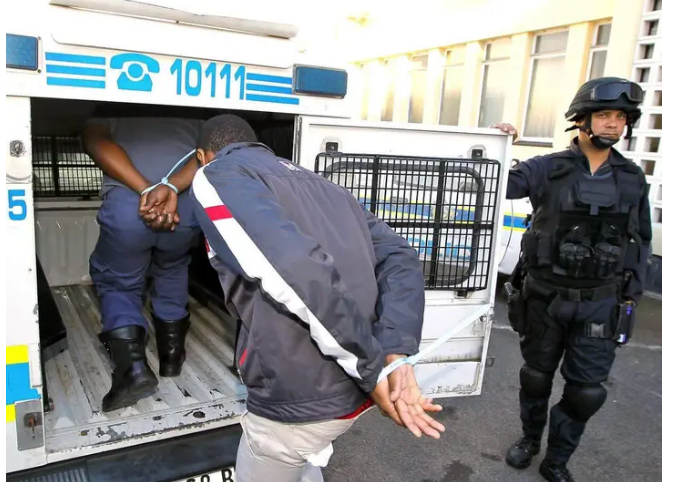 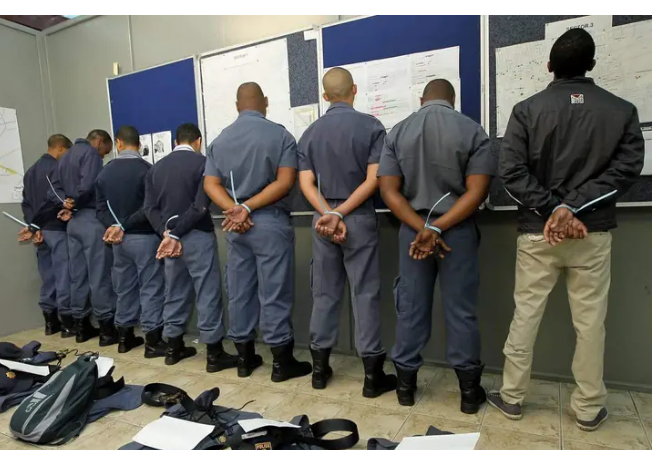 Many individuals replied on the Twitter post, with some suggesting that police officers may be committing crimes because they lack a higher education. They claim that these police officers just have metric certificates and hence lack the necessary abilities and qualifications to do their duties correctly. Some speculate that this is occurring because police officers are underpaid and do not receive benefits such as housing or a car allowance, which would relieve the strain on their shoulders and encourage them to quit committing crimes to supplement their income. 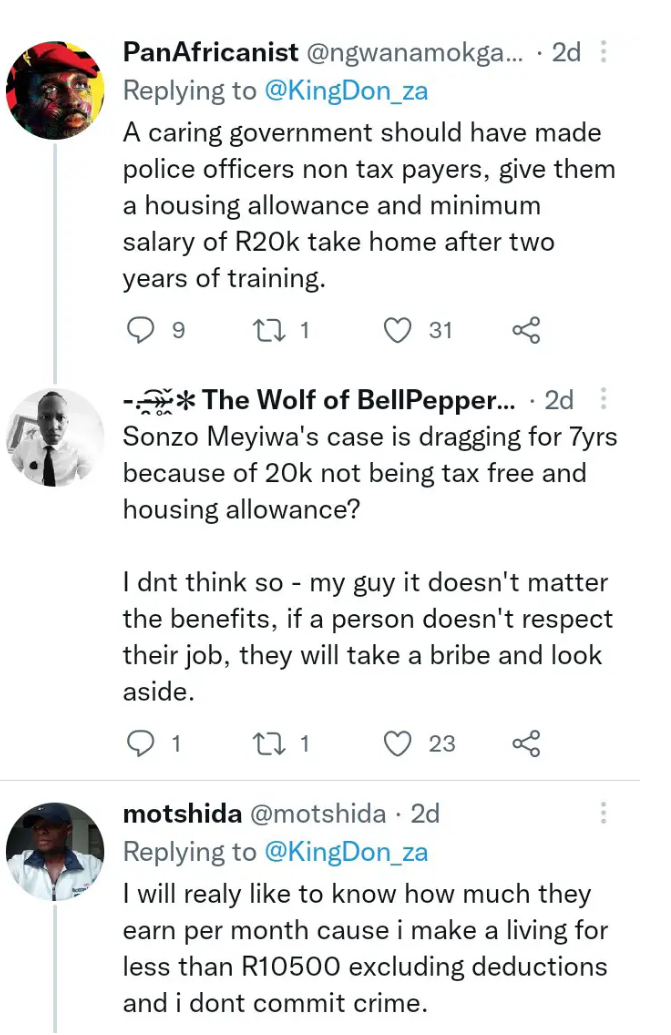 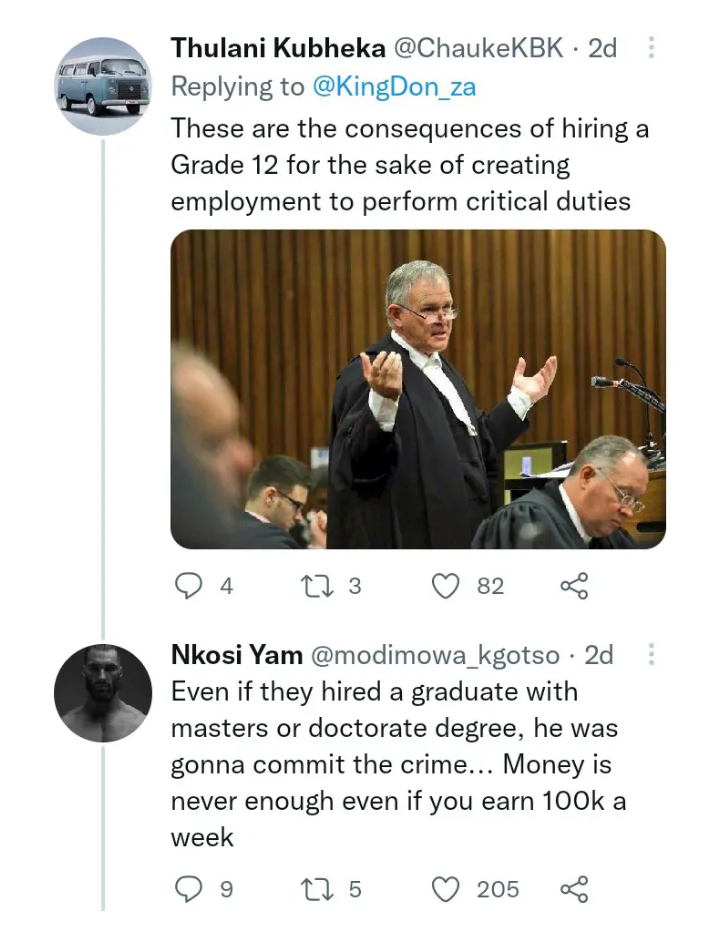 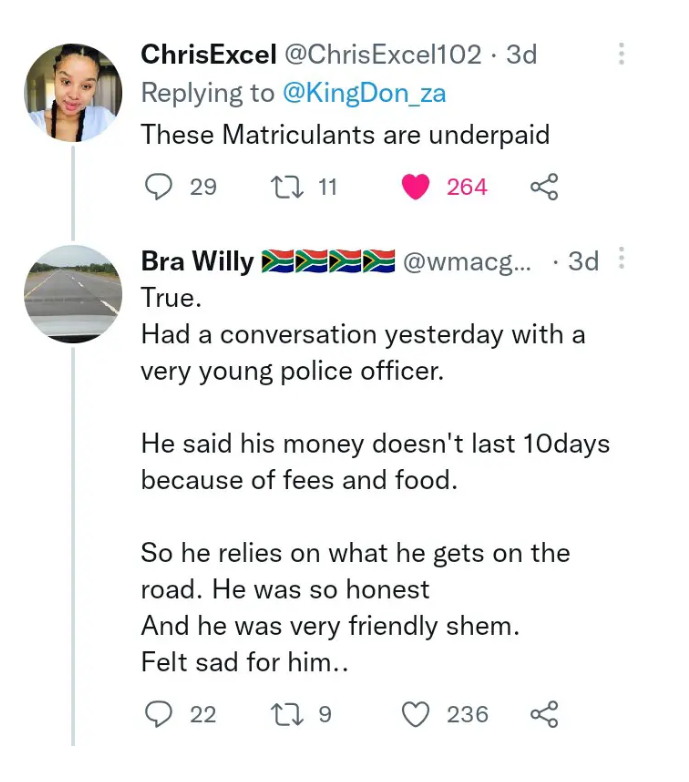 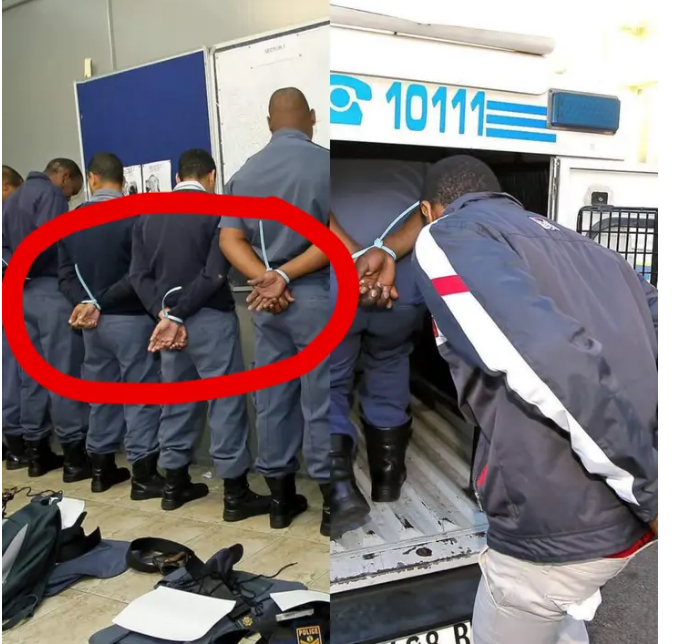