By DIKGANGG (self media writer) | 26 days ago 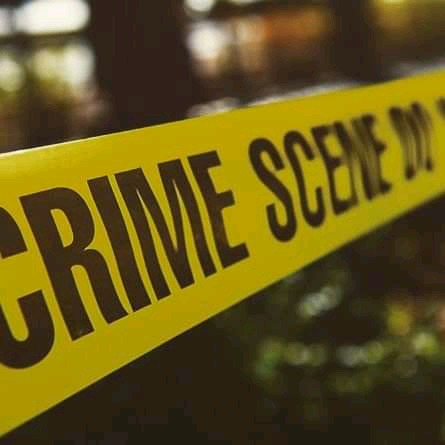 A 43-year-old man was recently charged with murder in the Tsomo Magistrates Court. The state claims in the murder case against Mzingisi Mzamo that he allegedly killed his own daughter because he was enraged that she had a boyfriend

Supposedly he used a stick to beat her until she was lifeless on the floor. And the reasoning behind this heinous act of retribution is all because she had started seeing someone. 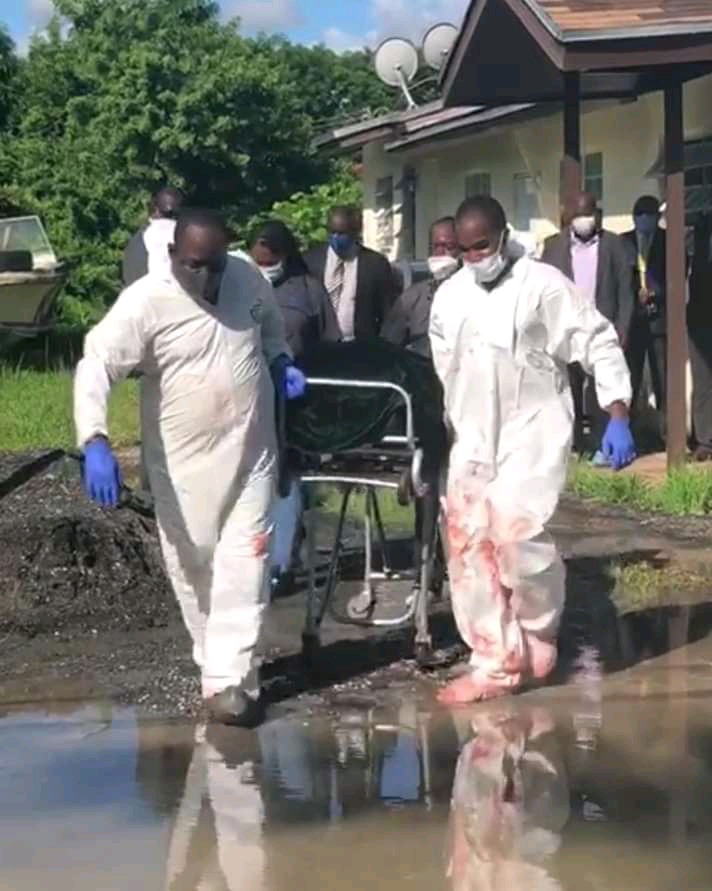 Mzingisi is believed to have beaten his 16-year-old daughter to death with an "intonga"(a stick) when he discovered she had a boyfriend in Matolweni.

According to a community member, Zama Malungu, they did not know the child very well because she recently moved into Matolweni Location, but the girl was unproblematic. 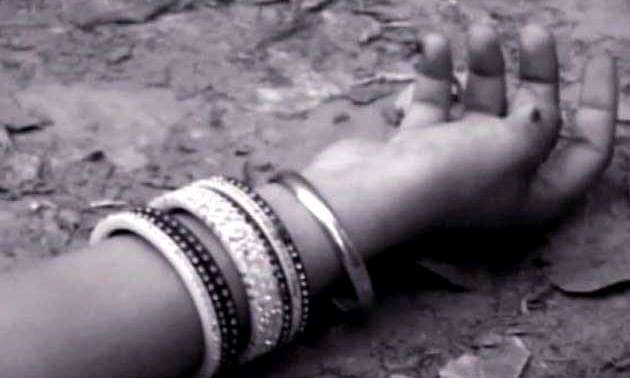 Mzingisi will return to court for a formal bail application on September 28, according to NPA Eastern Cape spokeswoman Luxolo Tyali.

This man's mental state should be checked before trial, something might not be okay with his mind. Using violence to discipline children is never the right approach, especially in this era were children start dating at a young age. Rather talk to your child and advice her on how to choose the right partner and give your child rules.