In his recent report about crime statistics dating back between April 2021 and June 2021, Police Minister Bheki Cele shared that from a sample of 4 467 cases it was determined that 2 537 people were murdered in public areas like on the streets, open fields, parking lots and abondoned buildings in South Africa. 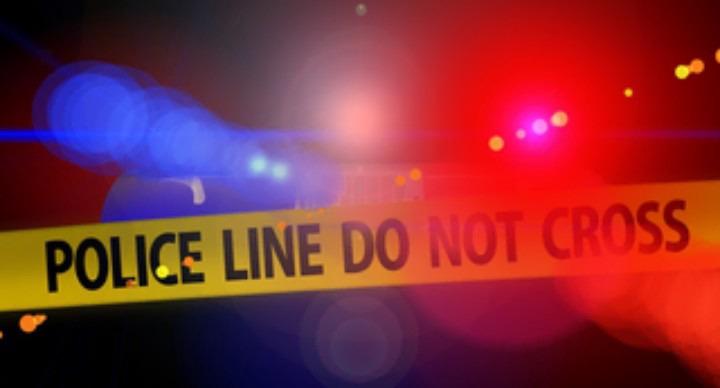 The Minister would further go to share that the causative factors of these murders are robberies, arguments, gang related killings and mob justice incidents.

On Friday evening many publications across South Africa ran the story that former Kaizer Chiefs star player Lucky Maselesele had suffered a gruesome death in the hands of the community of Alexandra. According to reports the 41 year old was caught stealing electric cables by members of the community and was later beaten to death. 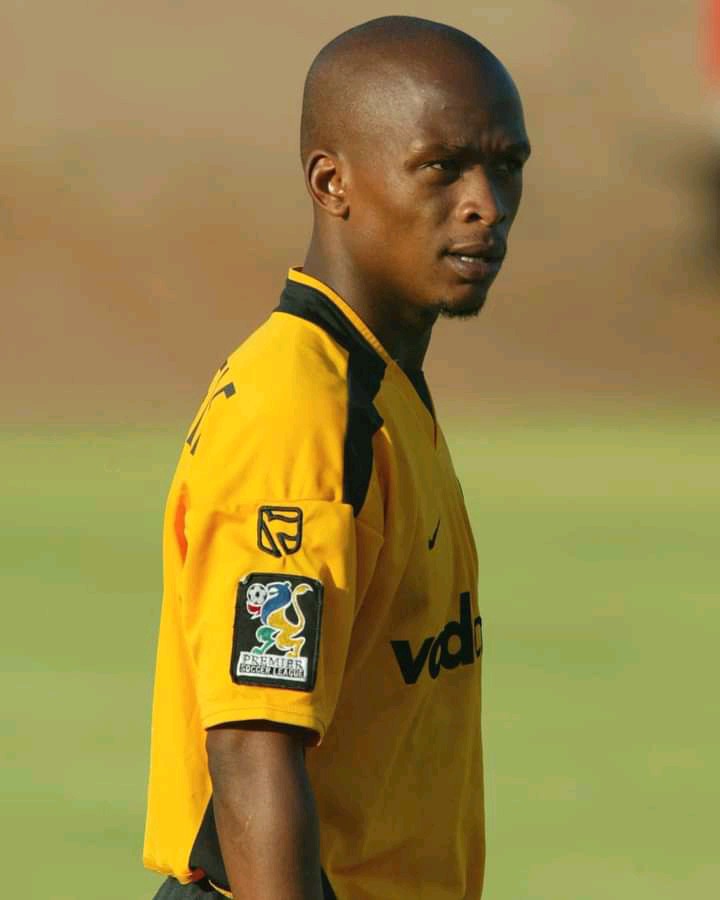 Furthermore it has been reported that Lucky Maselesele was so deep into drugs to a point of addiction. Various reports have since went to reveal that initially the community of Alexandra tried to seek help for Maselesele before deciding to take take the matter into their own hands. With his family currently mourning his loss, more sad news have since came to light. 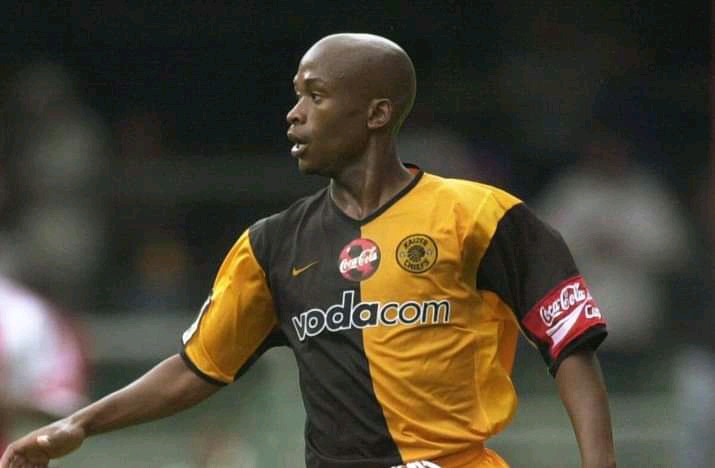 As if losing Lucky Maselesele was not enough the family also had to say goodbye to his mother who was buried almost two weeks ago. The sad news of his mother's passing were shared by members of the community who were sending their condolences to the family. 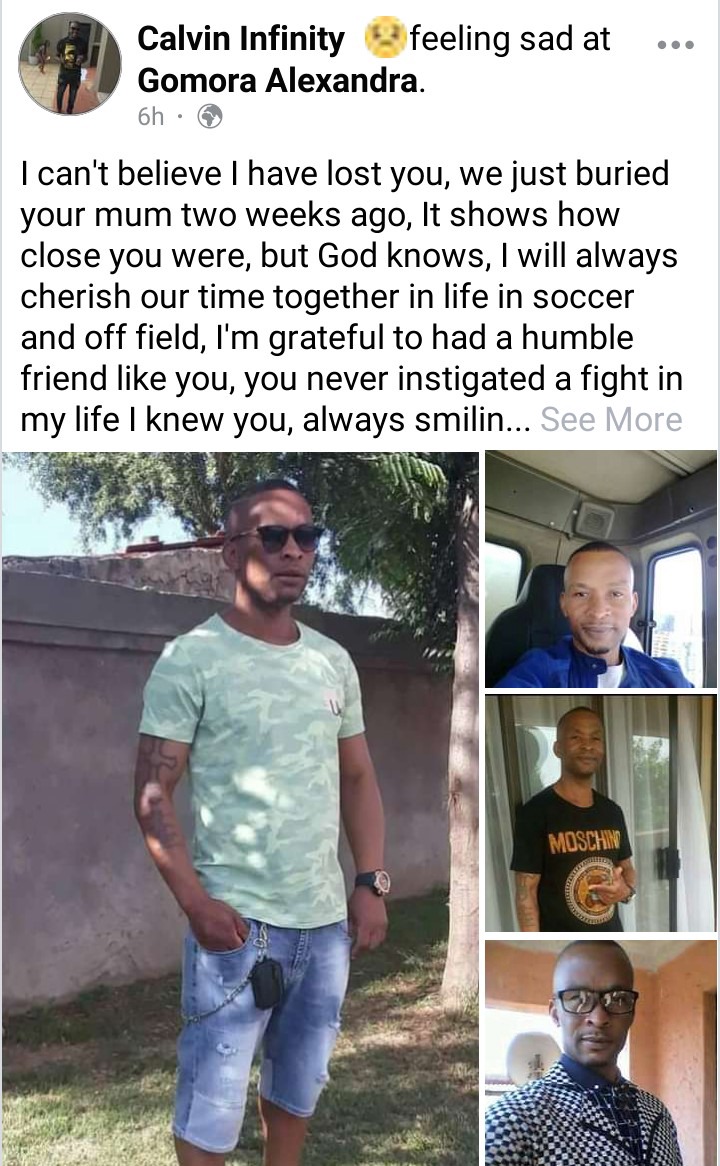 Having made his professional debut in 1998 in the colours of Kaizer Chiefs Lucky Maselesele went to establish himself as one of the most exciting attackers in the PSL. He was largely known as a big match temperamental player who always rose to the occasion more especially during the Soweto derby. We would like to send our deepest condolences to his family.