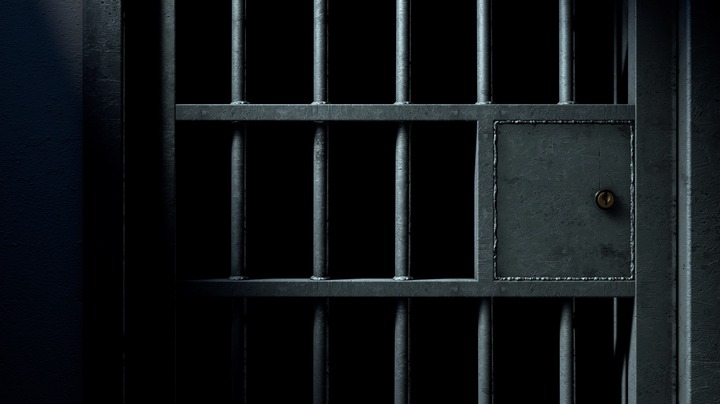 The police have had a breakthrough this week. They have announced that the third prison escapee named Bafeletse Nyembe, has handed himself over to the Vosloorus Magistrate’s Court. He came forward after being on the run from the police since his escape from lawful custody on Friday the 15th of January in Boksburg.

According to police representative Brigadier Brenda Muridili, the fugitive Nyembe appeared in court on a charge of theft and the additional charge of escaping from lawful custody because if his escape.

This has led to him being remanded in custody until his next court appearance on 27 January 2022.

The police also said two other escapees named Nkululeko Nkomo and Robert Hlatshwayo, have also appeared in court a number of charges including, business robbery, attempted murder and possession of unlicensed firearm and also had escaping from lawful custody added to the list of charges against them.

Nkomo and Hlatswayo did not hand themselves over like Nyembe, but were rearrested in Pretoria in an area called Olivenhoutbosch at a filing station, corner of Summit Road and R55, on Sunday 16th of January at night.

They too have been remanded in custody by the presiding magistrate and are due in court again on 27 January 2022.

The police have said the manhunt for the remaining three fugitives continues and will not stop until they are found.

The six inmates shocked the nation when they escaped while enroute to Court at Vosloorus for their different offenses.

At the time of the incident, many versions of how it happened circulated, but according to police, the police truck transporting the prisoners was ambushed by three heavily armed men driving a silver Audi at the corner of Barry Marais and Rondebult streets.

The police have said they are appealing to anyone with information on the whereabouts of the escapees as well as the suspects that were involved in freeing the accused. In order to report any information, you can contact Crime Stop number 08600 10111.

The Provincial Commissioner of Police in Gauteng, Lieutenant General Elias Mawela has said, “The public as our eyes and ears in the communities is playing a vital role in the fight against crime. Your tip-offs are all assessed and followed up to ensure that we do not leave any stone unturned in our quest to bring all the escapees back to prison,”.

Check Out How Much Gayton Mckenzie Raised for Eradication of Bucket Toilet in Central Karoo.

Lady's Here Are 19 Hairstyles That Can Make You Look Beautiful

WhatsApp will stop working on these iPhones - Check which ones

Turkey say finland and sweden must do this to join NATO