By EYRFM-NEWS (self media writer) | 19 days ago 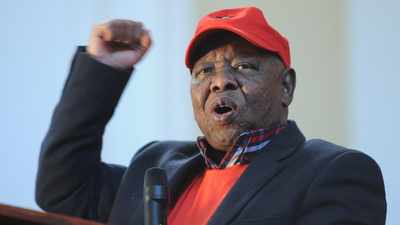 Speaking yesterday at the launch of the SACP's annual campaign for Red October, in Ntshangwe, he said there were few basic needs. He said some of them were for jobs that would be known to be done by women's co-operatives, local communities and small businesses.

“Clean up polluted cities. When you go to Town (Pietermaritzburg) you can't even scratch the dirt because of the rubbish. Do close potholes as well as leaking water. There should be activities such as cooking for students that will be done by the mothers of the community, even if a tender is issued and people are killed for cooking for the children, ”lamented Dr Nzimande.

He said municipalities should have plans that do not require them to go for tenders but for people with disabilities, women and the community. 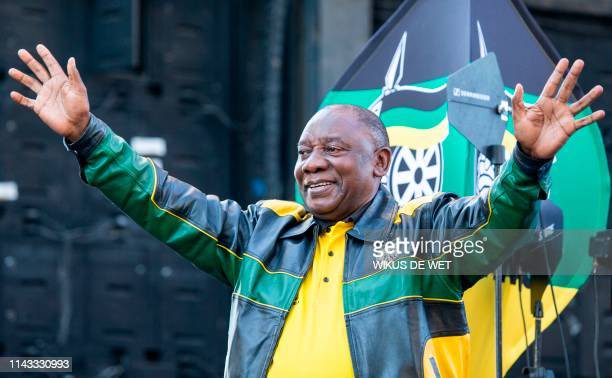 “There is no need for it to be dirty in the community we live in until a rubbish tender is issued. Such services are not for the benefit of the local people. However, our communities are also polluted and degraded. ”

He said as the election approached, they would use their campaign to promote the ANC.

“We are not enemies of the ANC, we are working together because we need each other. Some campaigners only talk about the ANC and say nothing about what their parties will do if they win the election. ”

Nzimande said the situation in the area between the ANC and the SACP had escalated, with the body of a dispute over the election, but the situation had calmed down.

He said this was a difficult election because many mistakes had been made by the ANC.

“But when he admits his mistakes, people think about him and offer him a chance because he admits that he made a mistake. There are many issues that need to be addressed, including youth unemployment. We are not fighting the scourge of murder of women, drugs and funerals that take people's money but it is a problem when they have to pay. ”

ANC national executive committee member Lindiwe Sisulu urged people to give the party a chance because it had seen its shortcomings. 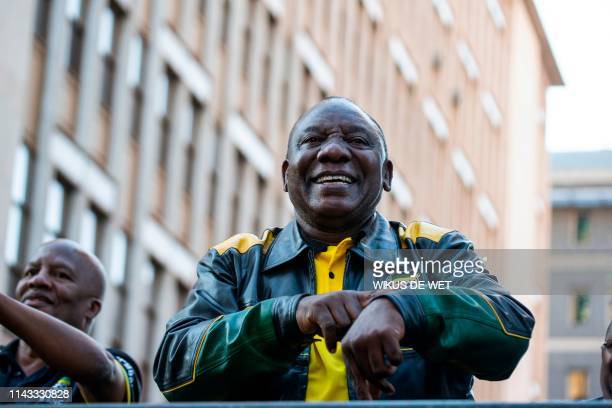 “This is a difficult election. We have made mistakes but we are correcting them and that is why we are asking for another chance, ”Ms Sisulu pleaded.

Nzimande said they would launch a free wifi campaign in many parts of the country.

“Data is getting more expensive, the companies that are selling it have been making a lot of money since the country closed down because a lot of people are holding meetings using data these days. We want it free so that everyone can have it. ”

He also criticized alcohol and said it was a big problem in the country.

"As we are part of a council that advises the President on issues affecting Covid-19, when alcohol is banned, even the number of hospital admissions decreases. We know there are employees of liquor companies but when it is closed, very few people enter the hospital injured, shot or stabbed. ”

Could Malema Be Right After He Said? Check out What He Said

Celebrities who still look young but are already grandparents