Personally I do not think that this guy deserved Bheki Cele's abusive outbursts this minister must just resign because he is not able to control his emotions, he is very much abusive and he should attend some anger management classes the man was thrown out because Bheki Cele said so, none of the police officers inside that venue can give reasons why they threw the gentleman out. The man was not a threat to the Minister, and all he did was to narrate facts about the level of crime in South Africa I am just reminded of what this minister accompanied by his lieutenants did to the people of South Africa during the lockdown 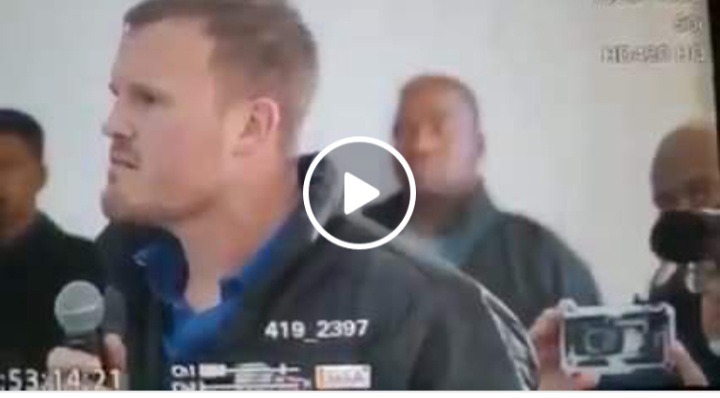 Beyond the rant and emotions the last three months were extremely violent in this country this means we killed each other we maimed more but does this explain the state of mind of the Minister? Well, psychologists have their work cut out the recently released crime confirmed that the first three months of this year were extremely violent, I don’t know if that affected the emotional intelligence of the minister of police in his own words, the first three months were brutal and unsafe for many South Africans, especially for women and children.

898 women and 306 children under 17 were killed, respectively 10 818 people were raped in South Africa the statistics show that although the December period was relatively calm and safe, there was excessive bloodletting and unimaginable violence and brutality in the first three months of 2022, this is especially worrying given the deteriorating economic situation in the country unprecedented petrol hikes, hard hitting load shedding, job losses etc crime is on the rise generally and not only in the Western Cape the stats show that comparatively, in areas like Nyanga, the murder rate continues to decrease and that Gugulethu no longer features in the top 30 murder stations 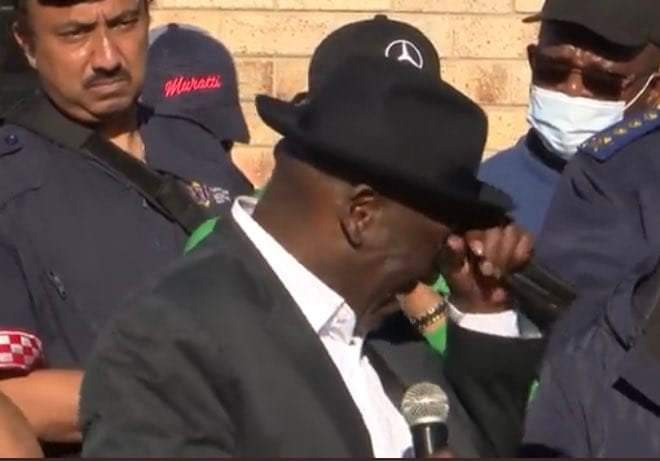