Five male suspects (shown above) were apprehended by the K9 Unit of the Johannesburg Metropolitan Police Department (JMPD) on allegations of illegal firearms possession, ammunition, and currency forgery. Insight from the K9 Unit led to the capture of the fugitives. The JMPD K9 Unit played an important role in the investigation that led to the arrests. 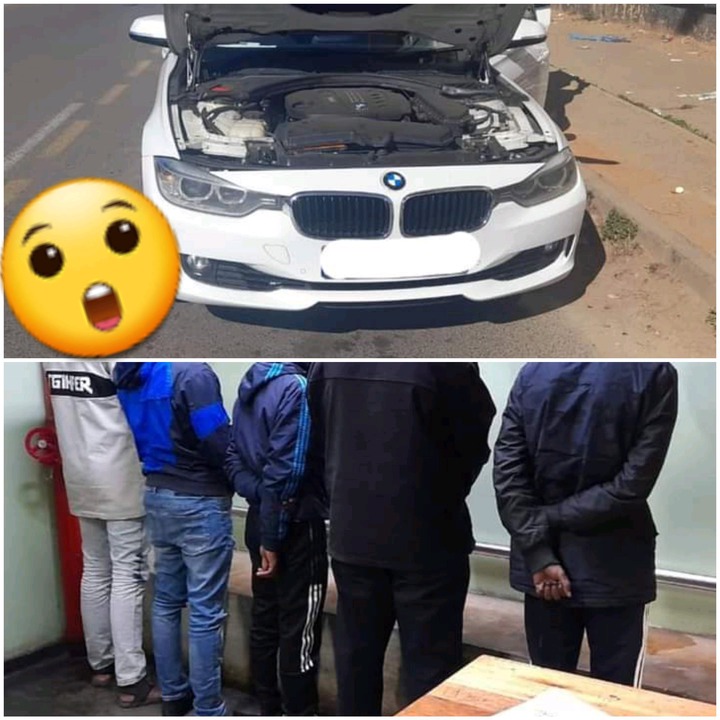 Police decided to stop the vehicle and search it, and they discovered two illegal weapons, ammo, and R700 in counterfeit money. Consequently, after the suspects were taken into custody, they were taken to the Johannesburg Central SAPS facility for detention.

It has been scheduled on the morning of Monday, August 8, 2022, for the five defendants charged with illegally possessing firearms, ammunition, and counterfeit currency to appear in court. The scheduled day for the hearing is Monday.