SAD || Sangoma Stabbed And Burnt His Girlfriend To Death After He Found This About Her, RIP

It has ended in tears for a sangoma who painfully killed the mother of child as he finally got convicted. A twenty nine years old man who is a traditional healer from North West stabbed and burnt his baby mother to the death. It is reported that the man identified as Thapelo Ramoruki drove to the cemetery to perform a ritual for his son with his baby mother identified as Tsheko , one month old child and her brother. After performing the ritual it is said that they drove to a nearby dam to cleanse themselves as it is how they should do things according to their culture . 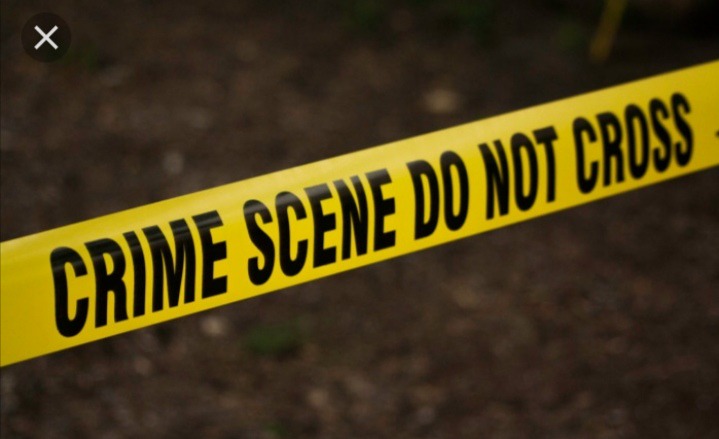 Upon arrival, it is reported that he pointed a gun to his baby mother and asked her to hand over the baby his brother. He accused you of cheating on her and assuming that the baby is not. It is said that the brother and the baby to the car and remained at the dam with her where he stabbed her and burnt her while she was still alive. It is said that the couple had been in a toxic relationship for a long time and people never thought that it would end in such a painful manner. Her brother then saw flames and screamed for help. 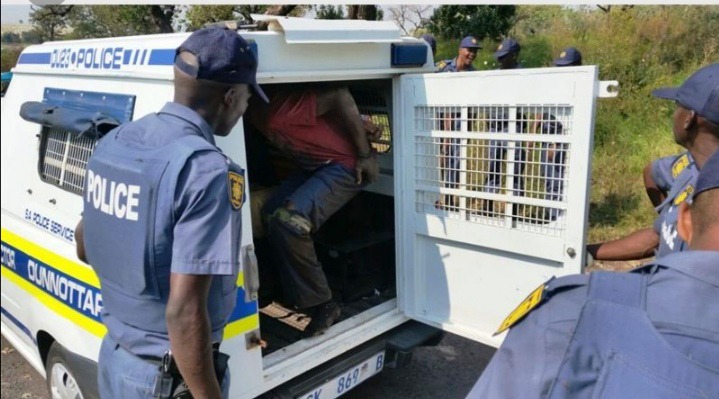 It is reported that the woman died on the following day and the man was arrested at the scene. Apparently he used to beat her so painfully and she kept on forgiving him with hope that he would change. It's sad that her life had to end in such a painful and heartbreaking way. It is reported that the man has been convicted and waiting for his sentence. It is clear that he had planned to kill her all along. People have spoken and they say that he should be given a harsh punishment for the pain he caused to her family. 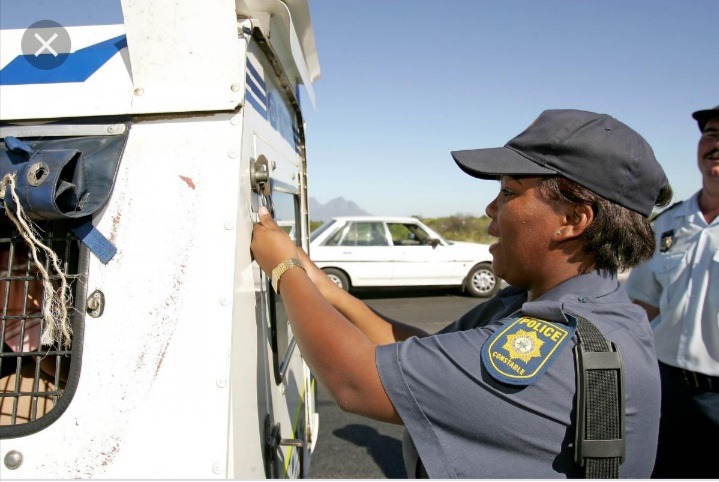 Because of him her child will grow up without a mother and that is one of the most painful things for children to go through. It has proven that gender based violence is not an issue that can be solved so easily. What is more heartbreaking is that many of these women who get to be killed, are te ones who keep on forgiving their partners. It is better to leave while it is still safe than to leave in a coffin. What is your take on this matter? Share your views on the comment section and follow for more news. 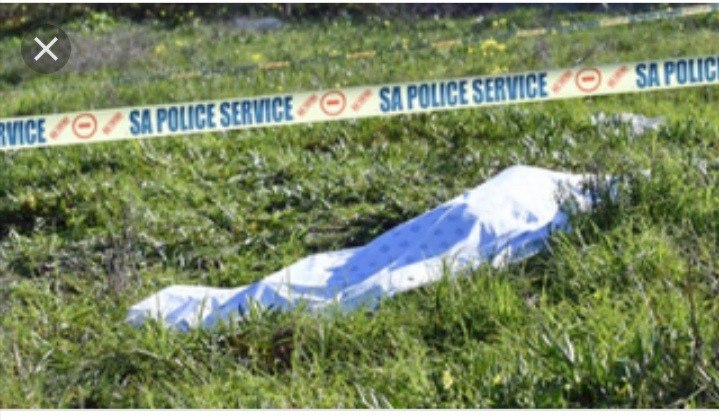 Please note that pictures are for illustration purposes.