By DIKGANGG (self media writer) | 1 month ago 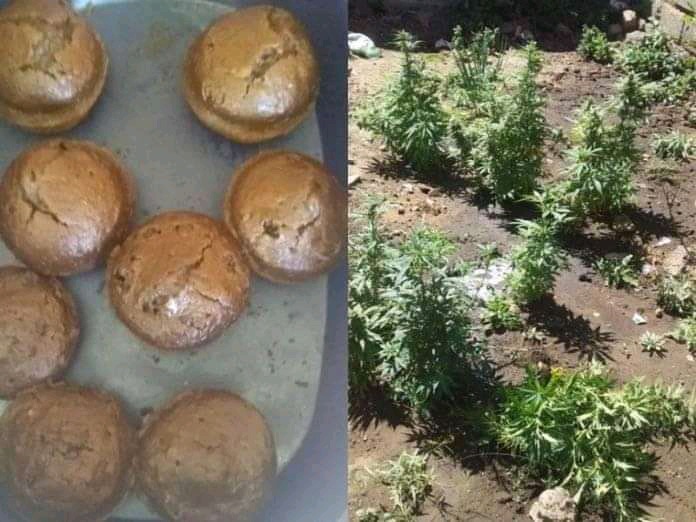 After selling wonderful muffins for months from her house near the elementary school's gates, a 33-year-old woman's cover was blown. It turned out that she was making the cookies with dagga, and as a result, the children were sick and missed class.

She got caught after a 12-year-old boy was sent home from school with a high temperature. The youngster, who attends Mkhwanazi Primary School in Tsakani, Ekhurhuleni, skipped school so frequently that his mother intervened.

The young boy's mother went straight to the school to find out what was going on, and she was told that her son and several other students were routinely skipping class.

A meeting was held with other parents, and when the children were questioned, they stated that they always felt sick after eating muffins purchased from a house near the school. 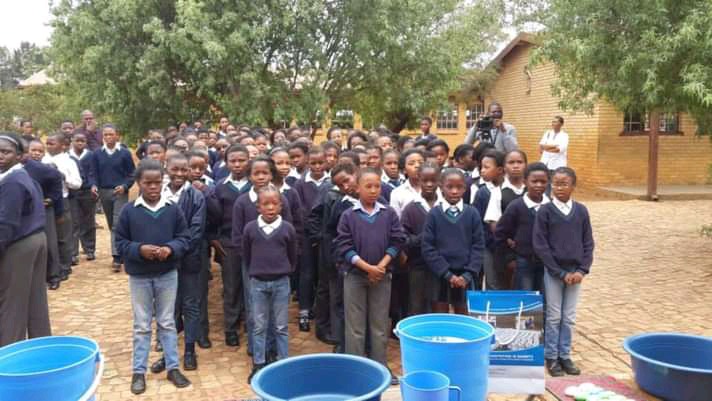 After enraged parents stormed the woman's house, they found dozens of cannabis plants and the baked delicacies she was selling to the kids.The woman then revealed to the puzzled parents that she sold the students dagga-laced muffins. 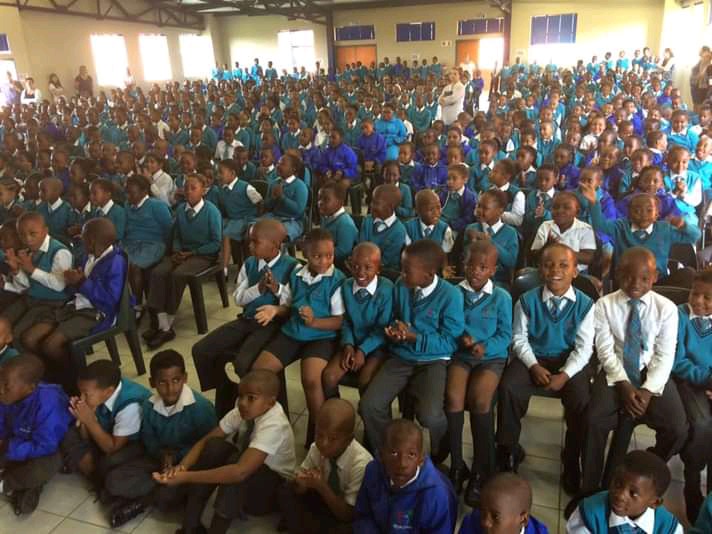 Rastafarian cookies had been cooked for her family and friends, according to the suspect. Mngomezulu explains that many community people began buying from her, so she mistook kids for an adult when they arrived to make a purchase.

Tsakani Magistrate's Court will hear the case soon, according to Mngomezulu. The suspect was arrested, he said.