Motor hijacking is one of the major problems faced by South Africans daily. Almost everyday cars get to be missing and that is depressing. People now have fears of leaving their vehicles even at the malls because nowadays cars get to be hijacked even at public spaces. There are many people who lost their vehicles after being hijacked and it gets sad as some never get the chance to get their vehicles back. Some are still in pain having hope that they will get vehicles again. 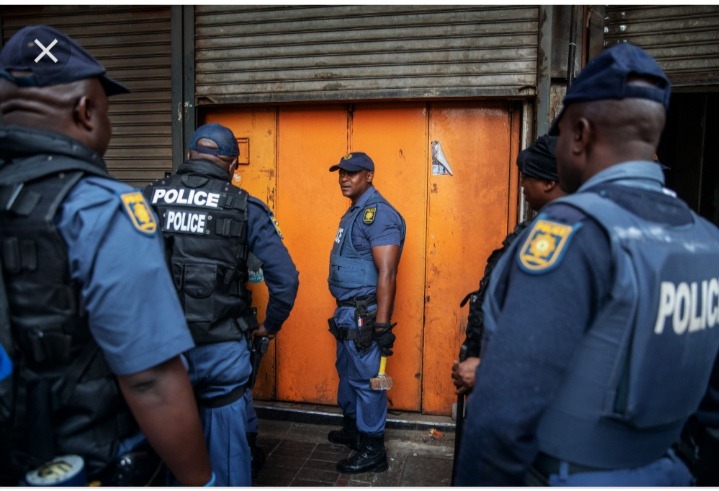 Yesterday the police made another arrest and ten people were caught and arrested in connection with truck hijacking.Earlier yesterday the police received information about the truck that has been stolen with cargo and that the stolen property was being stored at a house in Tjovitjo at Orange Farm. This was according to police spokesperson captain Kat Makhubele. An intelligence driven operation was conducted and the yard was tactically entered. 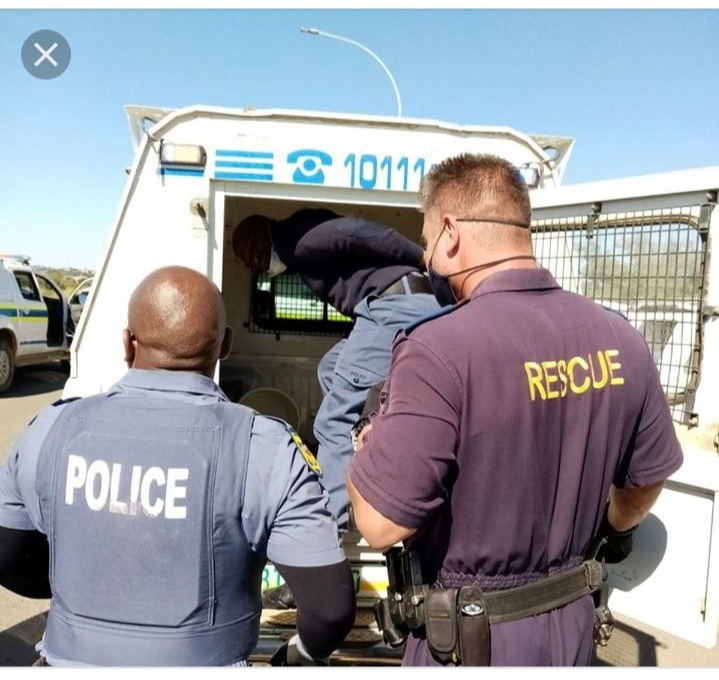 Suspects were caught loading the stolen property into an Iveco vehicle and they were immediately arrested. " The truck hijacking has just taken place in Cleveland and the sedibeng K9 unit joined by F2 members and Crime Prevention Teams further searched the house and two more suspects were found hiding in a cupboard. Two other cars were found in the yard loaded with more stolen property. The Saps members further searched the house and found more stolen property in the bedrooms " said police spokesperson . Apparently one of the suspects is a woman who is also the owner of the house. 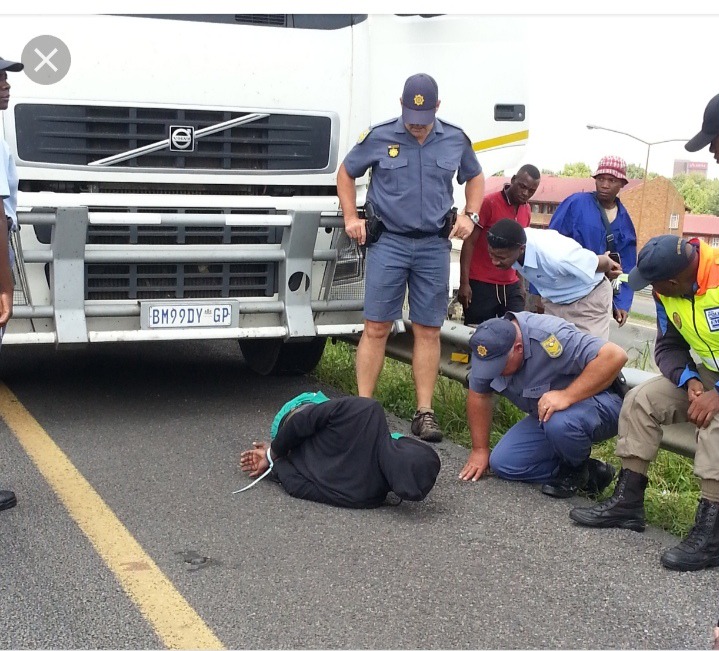 This has left many furious and they want the police to deal with them to an extent that it will teach a lesson to other people. Maybe people will stop stealing other people's vehicles. You can share your thoughts and follow for more news.