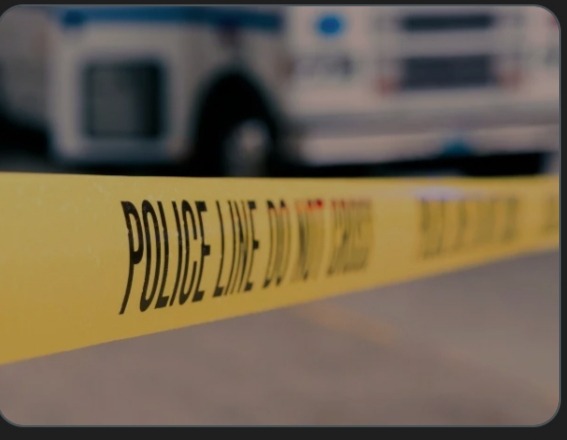 Crime has taken over the world. People are reported dead daily, women and children have become victims of domestic violence. Despite the gender, anything may happen to you as recently the was a killing of seven people and no one has been arrested as yet. South Africa has become a playground for criminals. 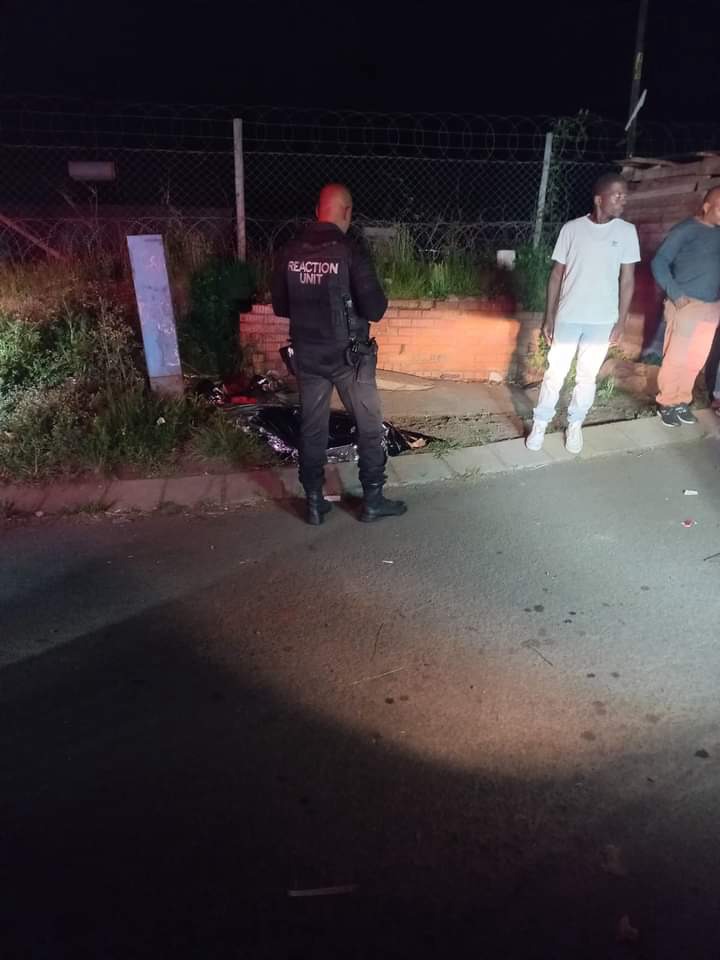 An identified male was found lying by the side of the road in the early hours of the morning. A passing car spotted him and alerted the Reaction Unit, South Africa. They confirmed on arrival that he is dead. 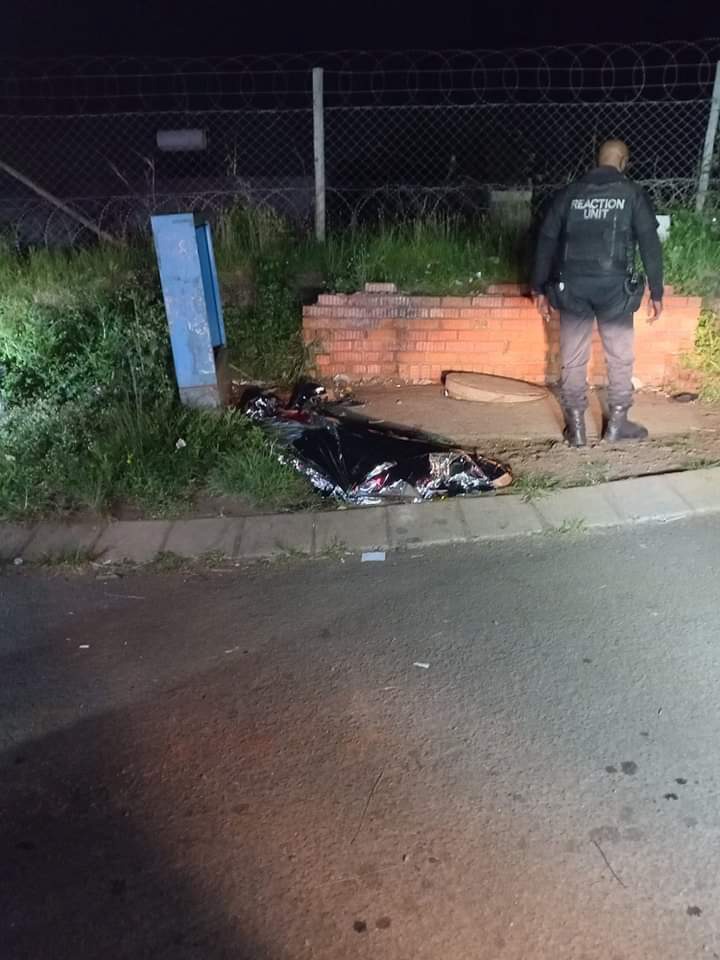 The gun wounds succumbed to his death. The reason behind the shooting is not yet clear and there have not been any suspects. He was shot twice, one bullet in the head and the other at the back. This incident accord in Verelem Waterloo. 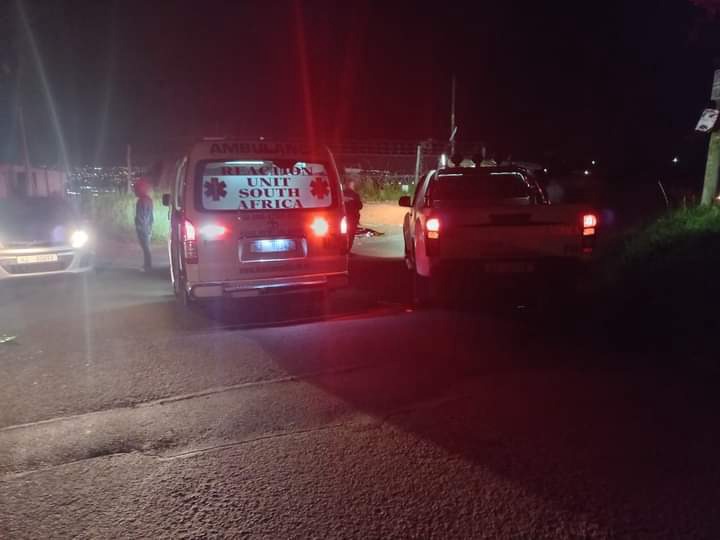 People are saddened by the situation and believe that our South African police are not doing their best to keep us safe from such. They are proposing that the government should take the RUSA under their wing as they are most capable to bring justice to the people. 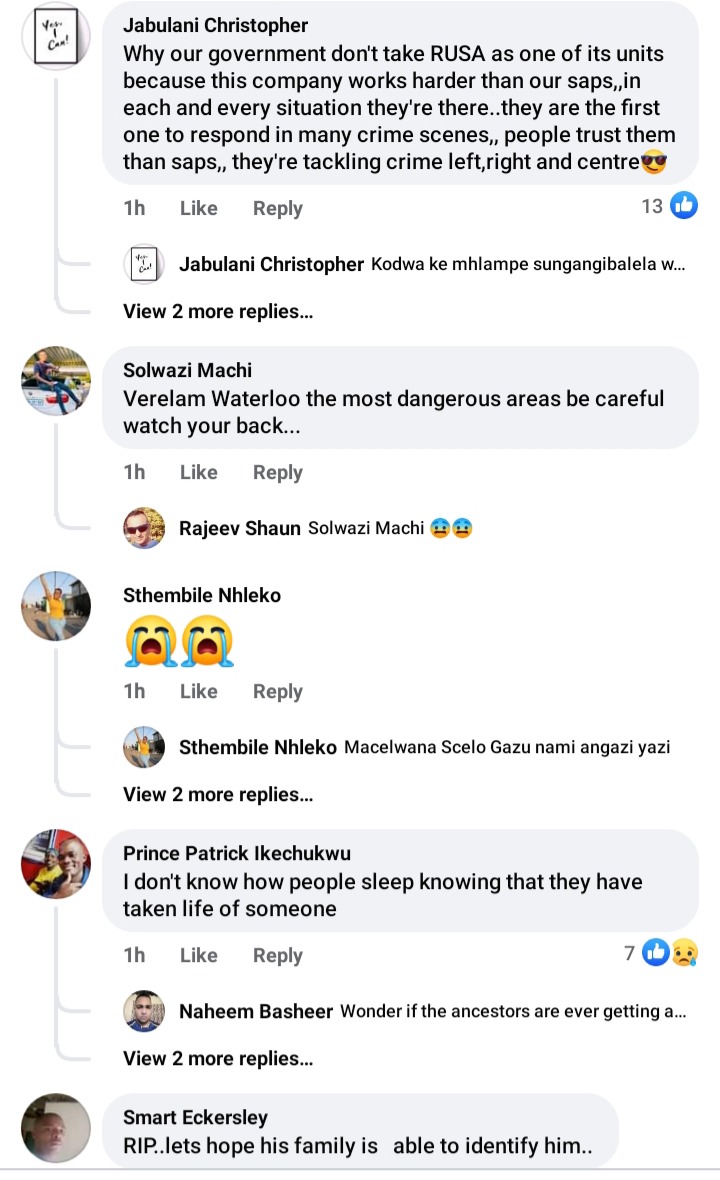 There should be officials deployed to roam around the area reported to have a high crime to avoid such incidents from occurring. The man was probably roaming around and then someone was trigger happy and enjoy seeing blood spill took his life.

University of Venda is shinning. See how much it has developed.