Mzansi Is Not Happy With This Clever Black After Doing This

If there's something that humans don't like doing, that would be accepting the fact that they were wrong on a certain concept or matter. Everyone wants to be correct, no one likes the taste of the humble pie. But it's inevitable, the time always comes when we have to take our L gracefully, no matter how embarrassing it may be. However for the DA leader, John Steenhuisen, it looks like he won't be doing that any time soon. 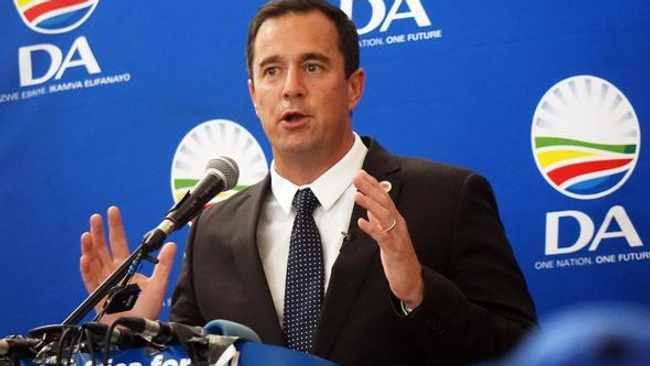 This comes after the controversial placard that was set up in Phoenix which says that the ANC called the people of Phoenix racists while them the DA view them as heroes. When John Steenhuisen was interviewed to explain himself, one could tell that he is a clueless fella leading a clueless party. In his defence he stated that the community of Phoenix protected themselves from black vigilantes, which isn't true. Police Minister Bheki Cele mentioned that no businesses or homes were ever attacked in Phoenix but that it were the Indians in Phoenix that attacked and stole looted goods from those who had looted. 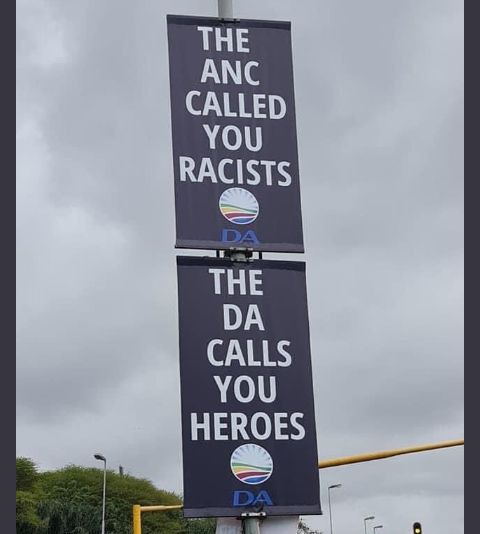 Steenhuisen looked like a fool when he tried to justify that there were 300+ deaths in KwaZulu-Natal during the looting spree, to which he is wrong as that's the total number combined with those who died in Gauteng also. The thing that stood out the most to black South Africans were the black people standing behind their clueless leader. They nodded with everything Steenhuisen said. Sure, they may not look like clever blacks but they sure do think that they are because they support a party that belongs to white people. It's sad that they are compromising their brothers and sisters deaths just to fit into the agenda of the DA. 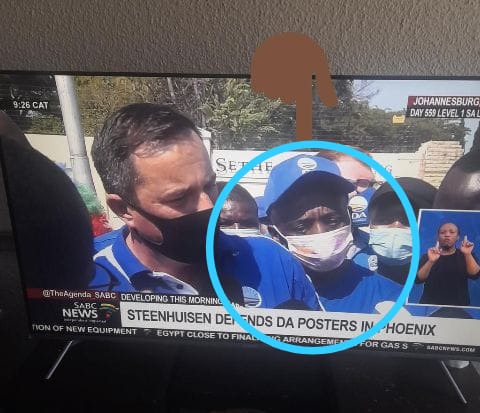