Two ladies have been taken into custody by the police in Ogun State on suspicion of snatching a newborn boy from another family.

According to information obtained by DAILY POST, the two ladies were taken into custody on July 25 by male members of the Ogun state Police Command.

At around nine in the morning on the aforementioned day, one of the suspects, Chinyere Nwozu, who is 53 years old, was observed holding a baby who was one week old and sobbing.

The members of the public grew suspicious of her when they noticed that she was unable to milk the wailing infant like a mother, and they promptly reported their concerns to the police at the Sango Ota divisional headquarters.

Oyeyemi claims that during her questioning, the woman who was detained and identified as Nwozu admitted that "she is not the biological mother of the kid; rather, she bought the child somewhere in the Agege region of Lagos state through one Ngozi Akaeme at the price of 500,000 naira."

DAILY POST discovered, as a result of her confession, that investigators had gone after the aforementioned Ngozi Akaeme and had her detained.

According to the report, Akaeme confessed to the police that she was Chinyere Nwozu's accomplice and went on to say that "she really bargained with the biological mother of the kid who consented to sell the baby." Akaeme was arrested for her involvement in the crime.

According to Oyeyemi, the efforts to coerce Akaeme into accompanying the police on their investigation into the identity of the baby's biological mother were fruitless. 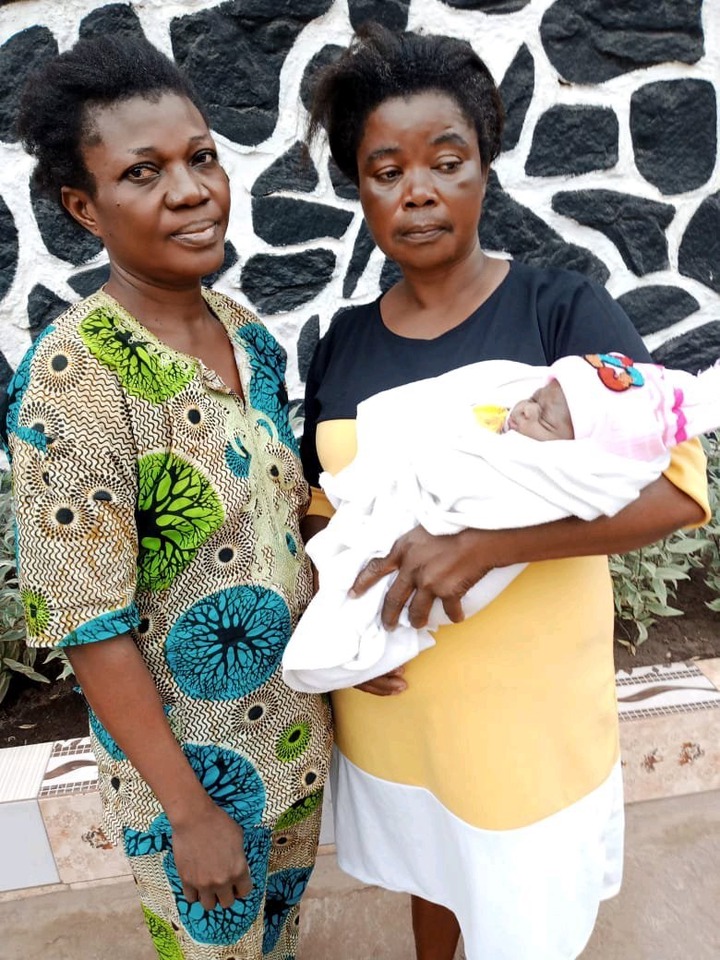 He went on to explain that the Commissioner of Police, Lanre Bankole, had issued a directive that the two suspects be handed over to the State Criminal Investigation and Identification Division (CIID) for additional investigation and possibly prosecution.