Dj fresh and Euphonik are exposing their evil narcissism. They’ve chosen the wrong time to do this, they’ll expose themselves actually.When karma deals with you, nothing that you do can stop the consequences. Everything you say or do will make things worse

Dj Fresh and Euphonik have created fake message sent with the accuser number known as Nampree. 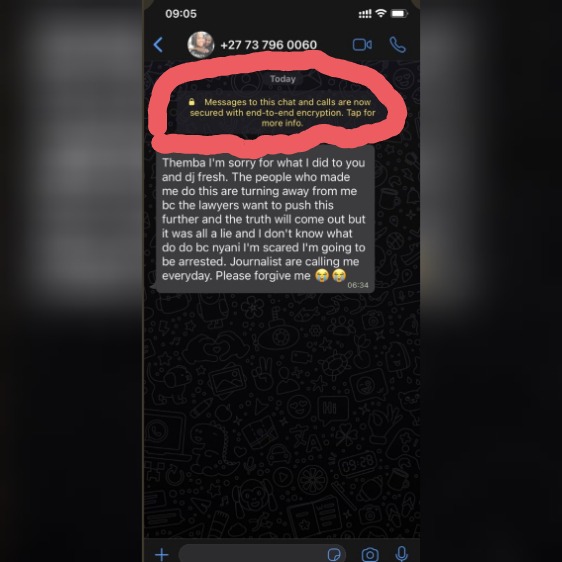 He has also used defamatory speech and lies to silence the victim in a tweet he subsequently removed (see below) and refused to apologize as per his lawyers’ correspondence. It’s time for @Twitter to de-platform these accused perpetrators

His efforts are closing in when accused rapists create messages from victims they supposedly don’t know and unleashing mobs on them by leaking their phone numbers in said “messages.” #TimeIsUp #BelieveHer #SnitchOnTheDJs & don’t be bullied & silenced from telling your story 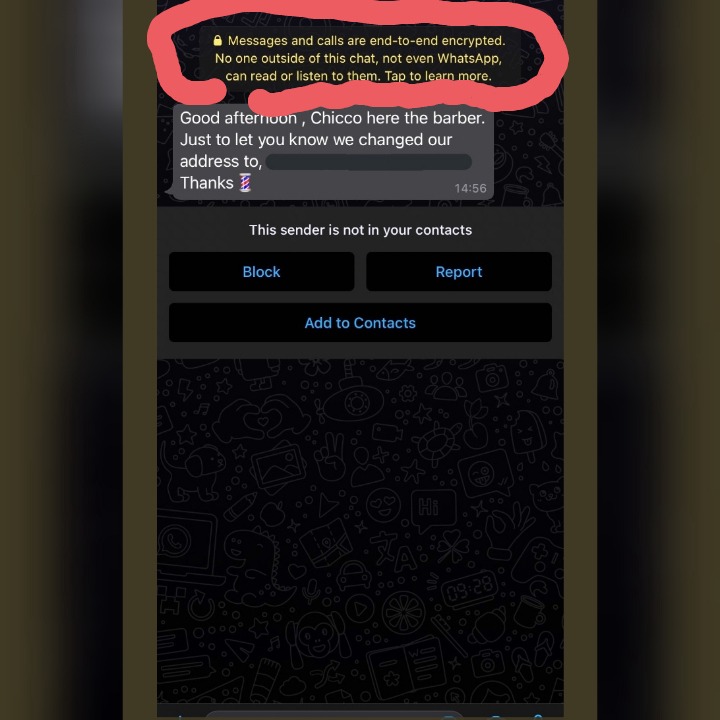 Euphonik is doing to Nampree what he did to Bonang. He wants to discredit her by calling her sanity into question. I see the big possibility that the text has been photoshopped but his language in that tweet is deliberate. It's dangerous and meant to open her up to further abuse

"Your lawyers sent mine a letter izolo asking that we stay of social media bc we were about to expose you and Dj Fresh kanti you're gonna wake up and photoshop this???? Uyandinyela and I won't let this slide. Uyabona ngoku? Mazlime ziyetyeni"

Euphonik is exposing himself slowly and slowly.Euphonik dropped those fake chats because he needed a reason to leak her number without looking like he was trying to. He knew his brigade would call and harass her and that's exactly what they are doing. A victim is being harassed by strangers because of her perpetrators.

"On a serious note. Before things really get out of hand. Can this girl's family and friends help her before she hurts anyone else or herself? Unfortunately, my sister you’ve said, done and damaged way too much to expect any level of help from me" SAID Euphonik 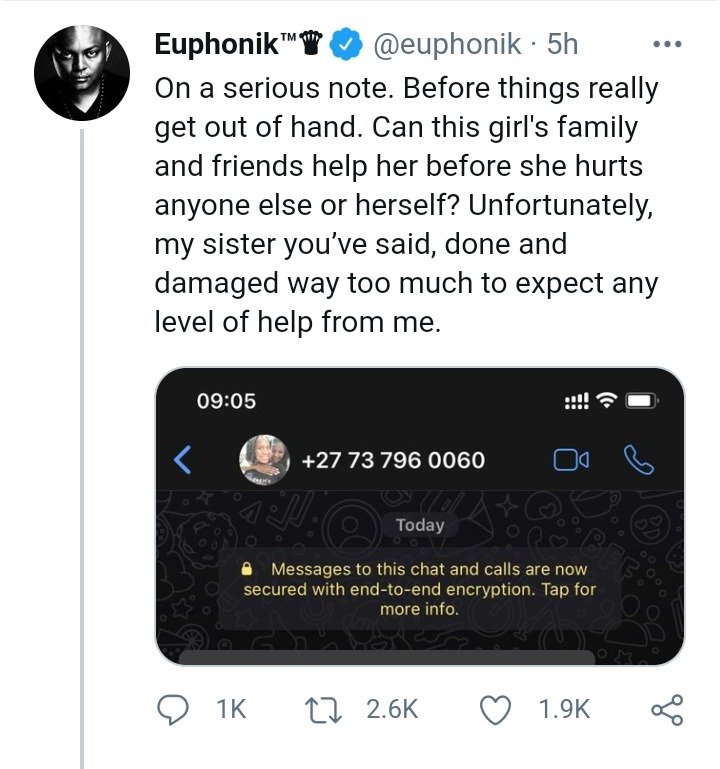 The twitter fans don’t need Euphonik to be on twitter for him to “expose himself more”. he’s abusing and harassing his victim with his massive platform and opening her up to more abuse from his fans. the sooner he gets his account taken away from him, the better

The fact that Euphonik had to photoshop this means he is guilty and scared that the truth will come out soon. So sickening! I still believe you Nampree, Euphonik exposing himself by this stunts