Major General Shadrack Sibiya, who used to be the boss of the Gauteng Hawks, has resigned as the group head of forensic and investigating services in the City of Joburg. His future in the SA Police Service is safe (SAPS). At least three people in the security cluster have told City Press that Sibiya has been put in charge of investigating organized crime on a national level for SAPS.

"The case is over, and he is now back at work with the police. One police source said, "He signed the contract on Thursday, and his job will be to fight organized crime across the country." Sibiya's offer came after he had fought for years to get back into the police force and the Labour Appeal Court ruled in his favor. Former Hawks boss Berning Ntlemeza, who retired in 2017, fired Sibiya, his former boss Anwa Dramat, and his Pretoria section head Cowboy Maluleke. 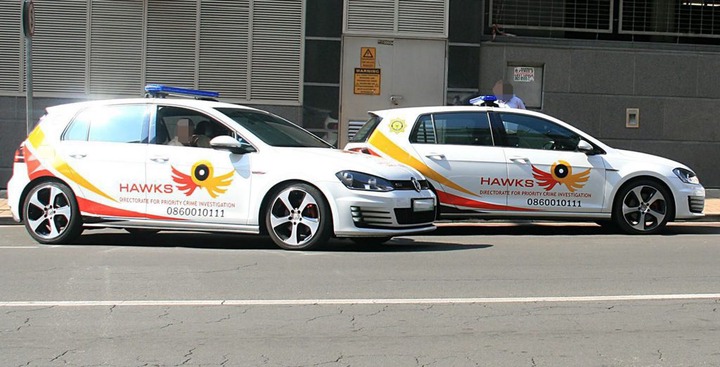 Sibiya, who was first named head of the internal anticorruption unit in 2016 before being moved to group head of forensic and investigation services, said that the City of Joburg didn't protect him from what he said were constant attacks from the former acting city manager Floyd Brink.

In his letter of resignation, Sibiya said terrible things about the city.

He wrote that he was disappointed with how it was handling claims that, among other things, he had bought equipment for gathering intelligence without getting permission from the State Security Agency (SSA).

Sibiya wrote that the city had left him alone and not helped him in any way.

"This is because I took voluntary leave, which has now been extended, pending the outcome of a report by the SSA on the purchase of so-called spying equipment. This makes me think that the city has lost trust and confidence in me and thinks I lack the integrity, professional ethics, and conduct worthy of a person holding the position of group head of forensic and investigation services," he wrote. 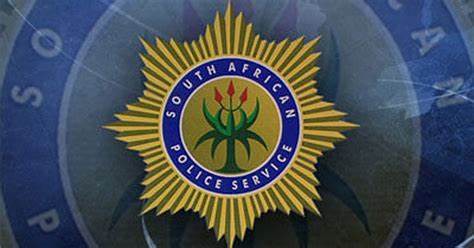 "Because of this, it's hard for me to deal with this unfortunate situation in which accusations have been made against me and my department for buying spying equipment. These accusations are meant to hurt my reputation, question my honesty, and cast doubt on my character. "It worries me even more that these accusations were made against me by people who were involved in getting this kind of equipment because they worked in the office of the city manager or on his direct staff.

"Further, these people were on all of the city's purchasing committees and knew everything about the process, including the budget steering committee." Last year, the political party Al Jama'ah asked the council to look into Sibiya's appointment by filing a formal complaint. The party said that Sibiya did not meet the requirements at the time to hold such a powerful position. The complaint made Brink start a forensic investigation, which found that Sibiya's appointment had been illegal and not done in the right way.

Tshiqi Zebediela Attorneys did a forensic investigation on Sibiya and found that he did not have SSA security clearance. The EFF put more pressure on Sibiya when it sent an urgent letter to Police Minister Bheki Cele, who will be Sibiya's new boss as of Friday, asking him to do something about the serious accusations against him.

In that letter, dated June 18, EFF Johannesburg Regional Chairperson Sepetlele Raseruthe said that there was "substantial evidence that was reported to the Hawks, which implicates Sibiya in having] received R3.5 million of illegal [gratuities] and [having] caused R580 million of irregular expenditures." 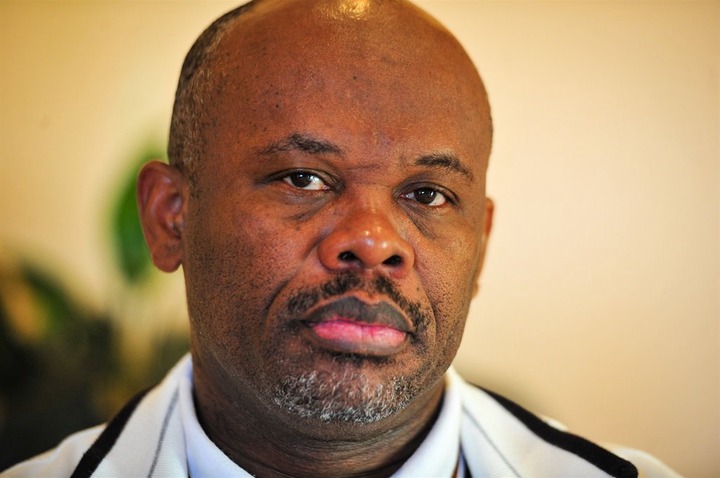 Sibiya wrote that he had no choice but to quit his job on Thursday because of what had happened. Sibiya said that nothing was set in stone yet because talks were still going on. "My lawyers are busy talking with both sides," Sibiya said. He said that the city had not yet agreed to accept his resignation. "The talks with SAPS are still going on because there are so many things to talk about, like pay and position, since the job I had before is not available in Gauteng," Sibiya said yesterday.

Last month, this newspaper said that Sibiya was in a tough spot because she didn't know if she should keep her job as group head of forensic and investigation services at the City of Joburg or quit and go back to work for the police. – Abram Mashego wrote more about it.