By TshiamoMbiza (self media writer) | 9 months ago 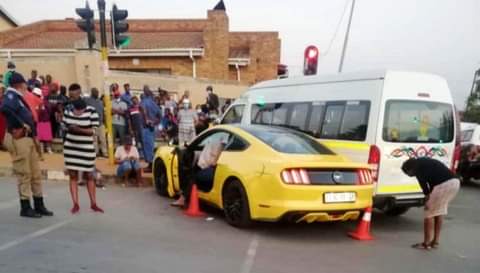 A man who is an alleged taxi owner murdered his ex girlfriend and current boyfriend After committing the murders he went on to kill himself.

A man identified as Collen "Forex Kid" has been shot dead by the ex-boyfriend of a woman he was seing in Soweto, the suspect who was a taxi owner also killed his ex-girlfriend, a police resevist , who was inside the Ford Mustang driven by Collen. The taxi owner then went home and shot himself dead. 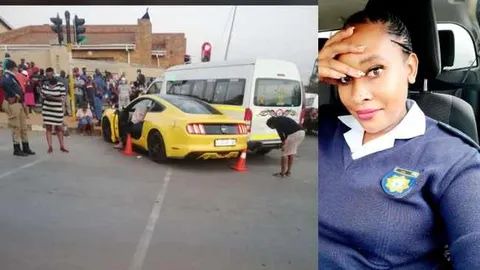 The incident happened yesterday 16 September 2021 just after 17:00 pm, according to the flyingnewslive news report it's alleged that the deceased woman and the Taxi owner used to be a couple and after they broke up the deceased started dating Collen who is a Forex trader.

There is speculations that the taxi owner was jealous of his ex girlfriend moving on with another guy and he still wanted to get back into a relationship with her but the deceased refused to be in a relationship with him, this might have been the motive behind the killings.

More details surrounding the story will be revealed as days go by, a lesson that should be learned from this incident is that men should learn to control their emotions when going through a break up, killing someone because they broke up with you is not a solution to a problem.

Half a million for a bag. DJ Maphorisa flaunts his Birkin bag from Hermēs that cost him R477,000