Over the past few weeks I have been reporting on a string of Assassinations. It seems almost as if this new type of crime is taking over South Africa and anyone can pay to have someone killed. I have just received news of another Assassination that took place yesterday, all the details are down below. 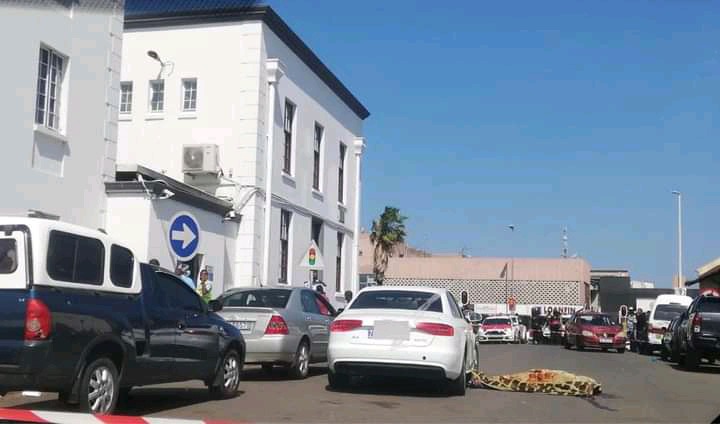 Around Midday yesterday a man lost his life after he was ambushed by several assassin's. The man, now identified as a taxi boss, was seated in his vehicle when he was shot at. It's being reported that a Maroon VW Polo pulled up to his white Audi A4 and started firing shots at him. 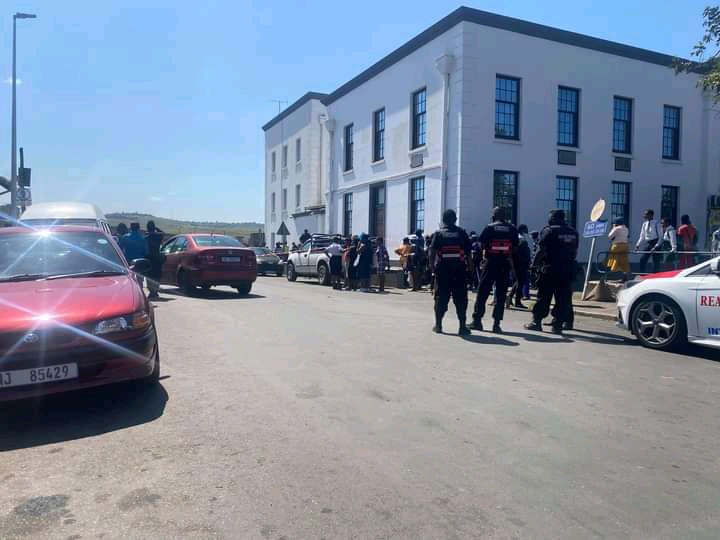 The Assassin's reportedly had high caliber rifles, even though the taxi owner did have his own gun, he didn't have a chance to use it as he was shot multiple times in his body and his head. RUSA (Reaction Unit South Africa) was quickly dispatched to the Tongaat Taxi Rank but found the victim dead on arrival. While there is an ongoing investigation, the motive is still unknown. 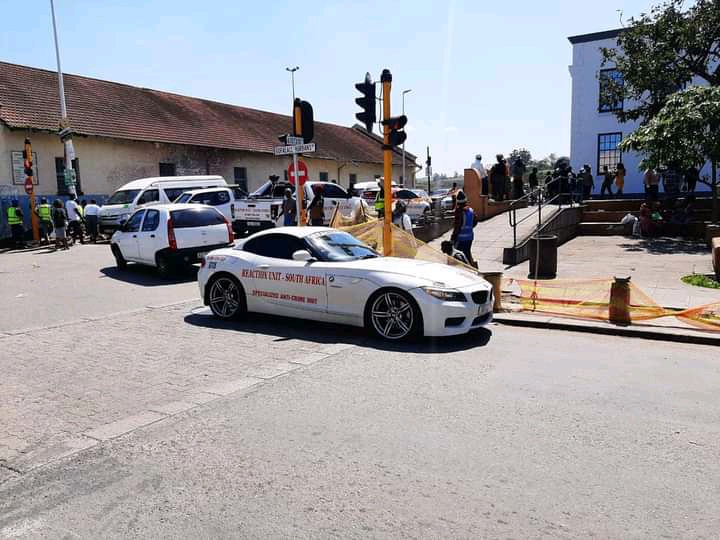 Assassinations seem to be becoming a more and more popular form of crime. One where anyone can pay to take our the competition. Unfortunately in a Country where crime is so high, Assassin's often get away with these murders. This however opens up troubling questions about the competitive culture of South Africa, one where instead of negotiating with their competitors, people can pay to have them killed. 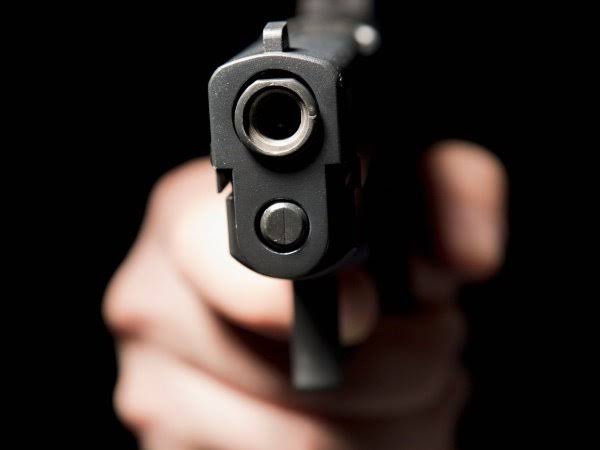 Unfortunately as everyone fights to dominate their respective markets I see a lot more assassinations taking place in the future. Which is why law enforcement needs to rapidly respond by setting up task teams to properly investigate these cases. What do you think of these crimes. Tell me in the comments section and follow for more news as it happens.