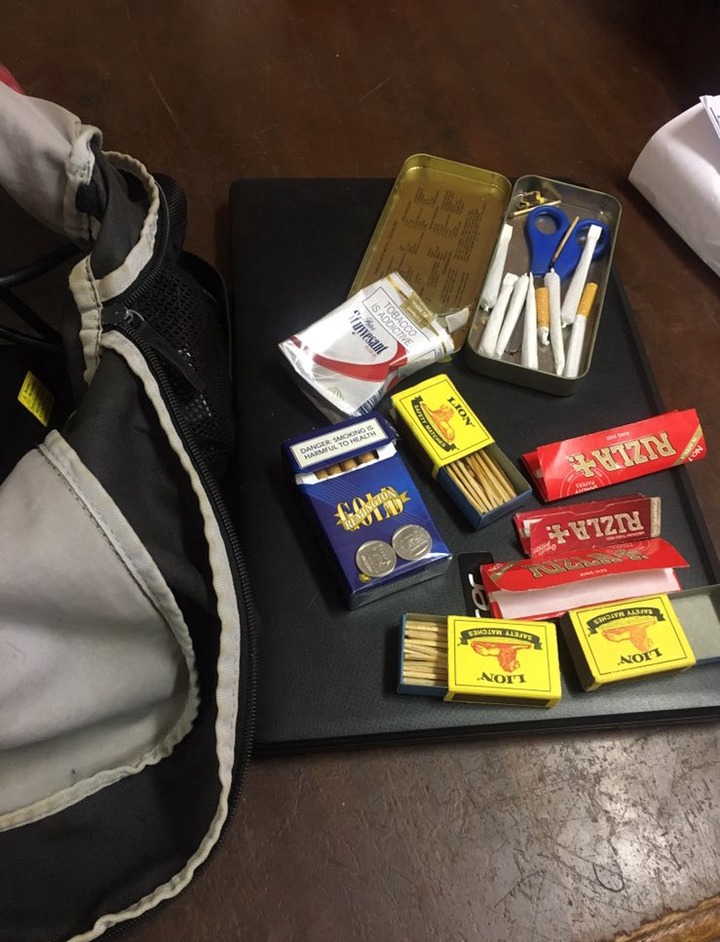 One thing that is destroying our children's future is the abuse of alcohol and other drugs. However, alcohol misuse is becoming less prevalent these days. The purpose of mixing chemical chemicals and injecting them into one's body in order to become high is to get high. Although the department of community health is always urging people to be informed about the dangers of chemical substances, it appears that they are not paying attention. 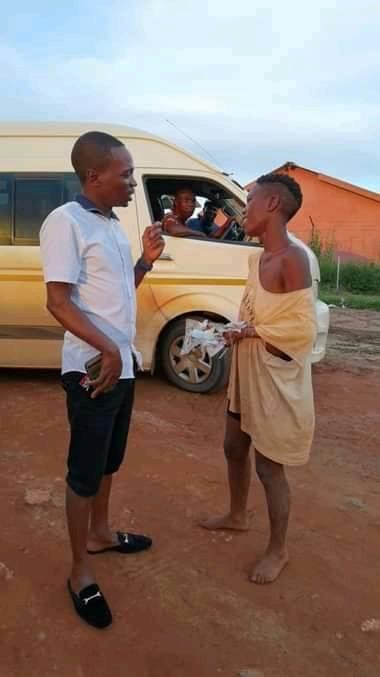 Drug prescriptions are destroying the lives of many young people in this country, and it is accurate to state that. There have been many people who have lost their lives as a result of smoking, and it is heartbreaking to see how their lives have been destroyed in such a short amount of time. Many people in Thohoyandou, Limpopo, have been moved to tears by photographs of a young lady who is currently smoking nyaope. Many people's hearts were broken when they saw her in that state. In the care of the well-known influencer and businessman Livhuwani Madadzhe, a lady known as " Jane" was forced to return to the streets after she was kicked out of the house owing to altercations with her caretaker. 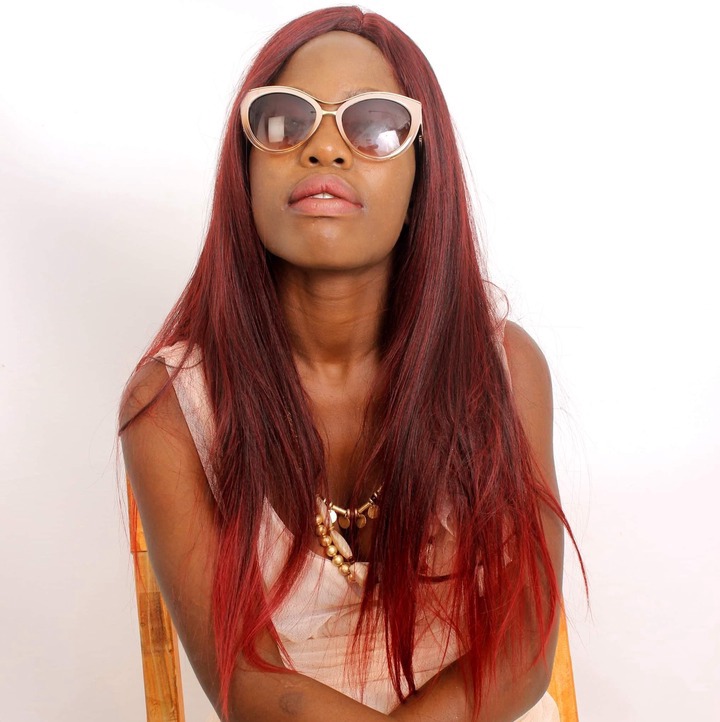 She was transported to a rehabilitation facility, where she was doing very fine. There was hope that she would be able to overcome her addiction, and many people were glad to witness the positive changes in her situation. Things have taken an unforeseen turn now that she has returned to the streets and is smoking once more. Jane had aspirations of starting her own business and returning to school, but it is evident that none of these will be possible in the near future. Photos of her have been making the rounds on social media recently. Many people's hearts were broken seeing her so filthy, smoking again, and losing weight to such an extent that it became obvious to the public that she is sick. 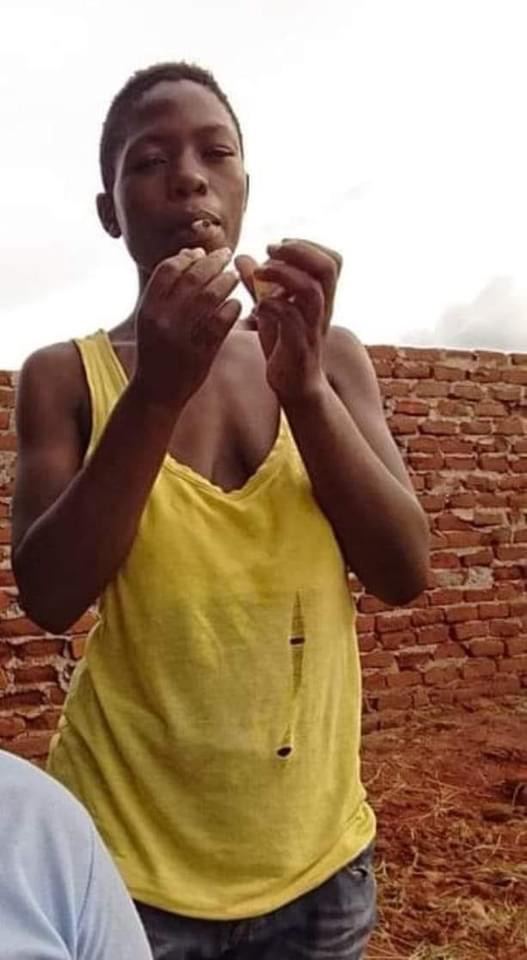 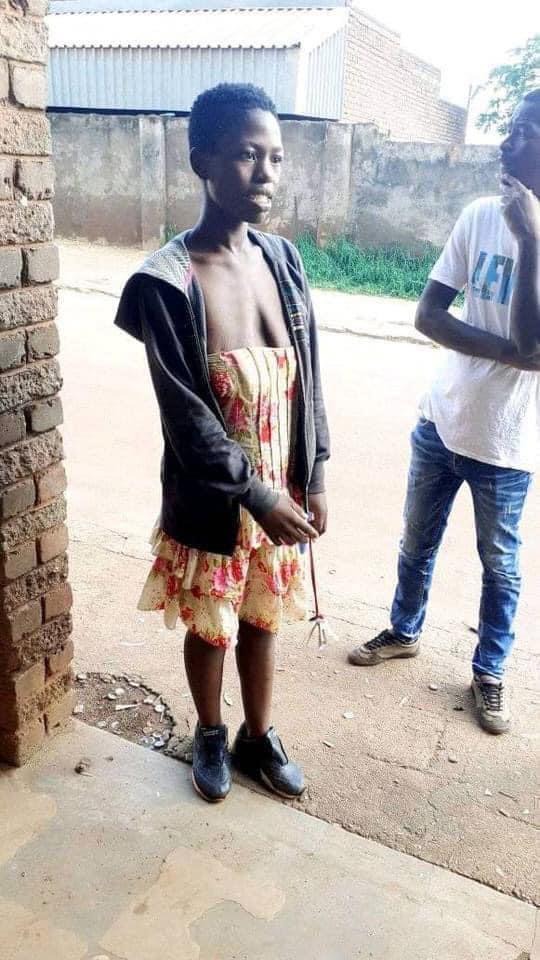 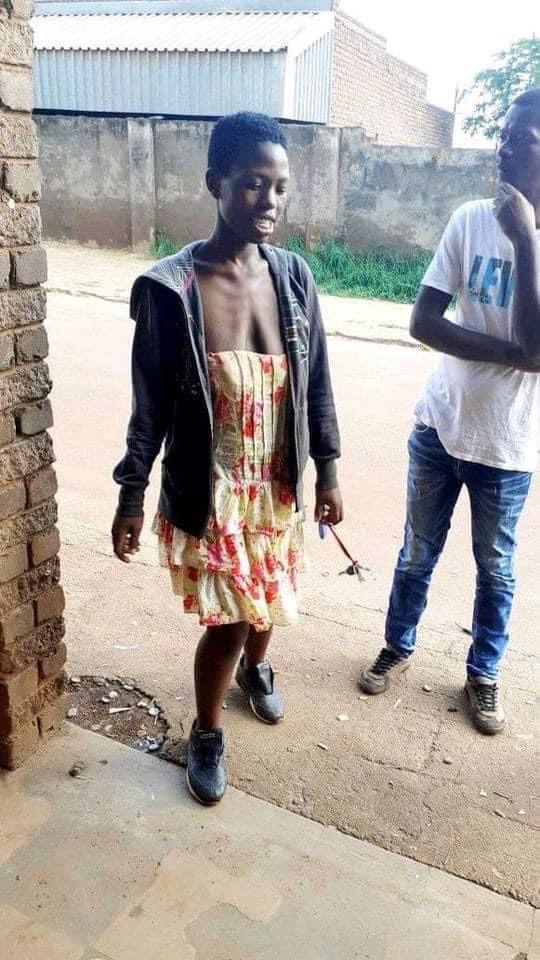 She has lost weight and has reverted to her previous lifestyle of sleeping on the streets. Many people have shed tears after witnessing her in this state, as she is widely regarded as being extremely skilled. Anyone who can assist her and return her to rehab is being sought by the public in large numbers. Members of the community are calling for action to be taken to guarantee that young kids are not exposed to harmful chemicals.

They want to rid the streets of drugs in order to prevent young people from becoming addicted to smoking cigarettes. Nyaope has damaged the lives of many people who had a promising future, and some have even lost their lives as a result of her actions. The government should take action to prevent the sale of the nyaope drug in the country, as doing so will save the lives of a large number of individuals. What are your thoughts on this subject? Share your thoughts in the comment box and stay tuned for further updates. 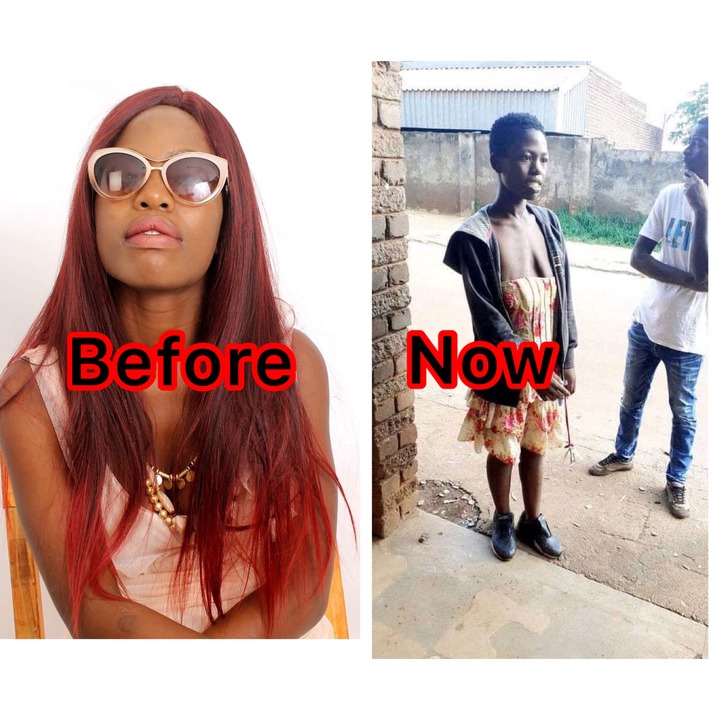