By on-point-info (self media writer) | 1 month ago 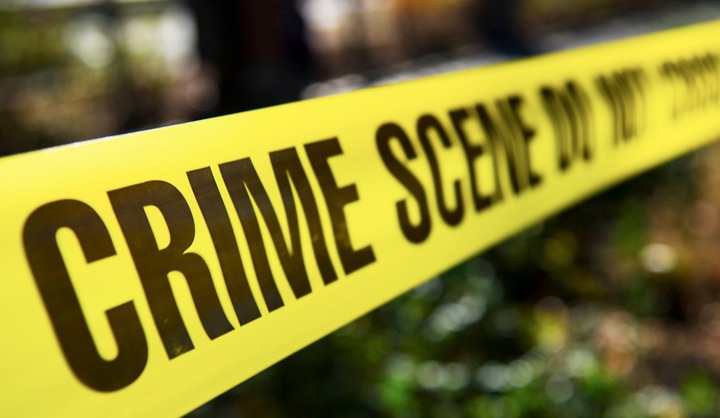 Many cases of kidnaping had been reported to the police, but it’s not every day where the police are able to save the victims, luckily this time the police were able to save the little girl, which was kidnaped, what really makes us extra happy about the savior of this girl is the things that the people who kidnaped her were going to do to her

Four suspects have been arrested in relation to this crime, it is reported that these people were planning to use the girl to perform rituals on Saturday in Nkandla. police spokesperson colonel Thembeka Mbele said that according to the victim's friend, the girl was playing at the Dayal sport ground with other kids when an unknown man called them to play next to him, the man was later on the seen leaving the playing ground with the girl 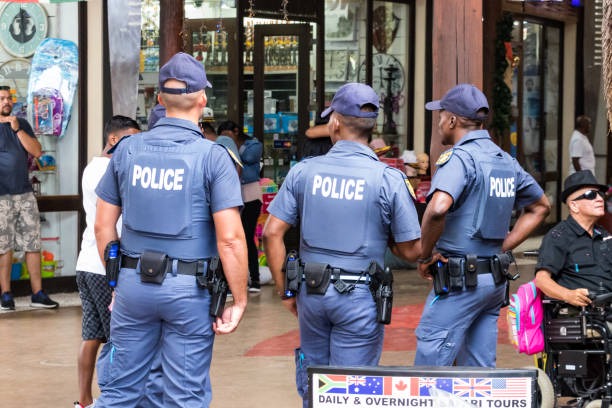 The mother of the child was immediately called, and she was surprised that her daughter left with man because her husband is in Malawi. The kidnapping case was immediately opened, and after investigation by the police the child was found at Q section in Umlazi and reunited with her family unharmed. According to the police spokesperson Colonel Thembeka Mbhele, the four suspects were immediately arrested, and it was also reported that the suspect we're planning to leave at 6:30 in the morning and take the girl to Nkandla to perform ritual with her. The type of a ritual which was going to be performed was not revealed by the police Spokesperson 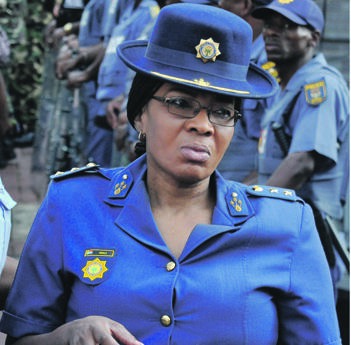 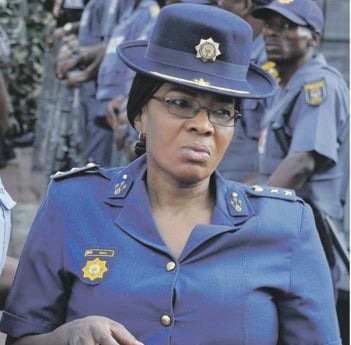 The four suspects will appear in the Durban Magistrate Court on Monday facing charges for kidnapping the four-year-old girl. The ages of the the suspects ranges from 17 to 79 year old

From leaders like Oliver Tambo to restaurant inspectors, has the SA leadership deteriorated?